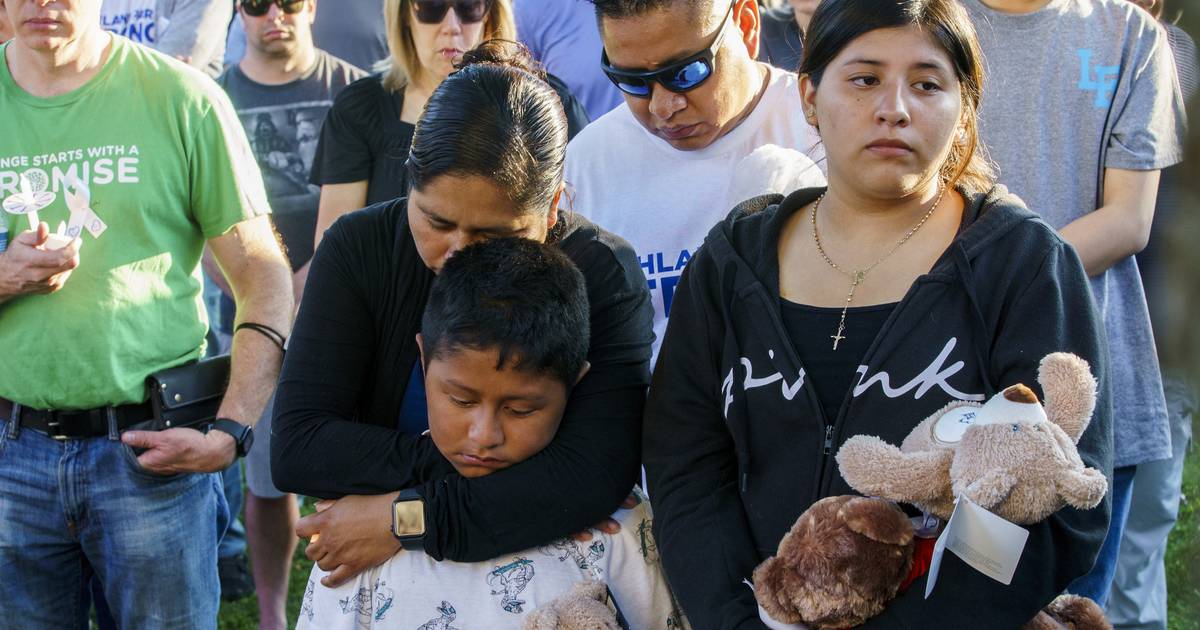 During her remarks at a candlelight vigil to help her city heal from the massacre perpetrated by a gunman killing seven and wounding dozens more during the Fourth of July Parade, Highland Park Mayor Nancy Rotering spoke of healing.

Before the vigil, Rotering was angry. She was asked about the march in Washington earlier in the day when families from Highland Park, Uvalde, Texas, and other sites of mass shootings joined together asking the government to ban assault weapons.

“No one should have to be marching to beg for their lives,” she said. “There is no place for these weapons of war in the United States. There is no need for them.”

Rotering, Rabbi Ike Serotta and the Rev. Quincy Worthington told a crowd of more than 2,000 people — stretching for a full block and beyond Wednesday in front of City Hall in Highland Park — about coping, healing and acting.

“It’s too soon to start healing because we’re still mourning,” Serotta, the rabbi at congregation Makom Solel Lakeside in Highland Park, said. “We’re still in the shadow of death,” he added, referring to the 23rd Psalm in the Bible. “It can be a long walk and we can care for one another.”

After Serotta and Rotering finished speaking, the mayor asked people to light the candles they were given when they arrived. Members of the Highland Park City Council joined Rotering walking through the crowd igniting others’ candles with the flame from theirs.

Worthington, the pastor at the Highland Park Presbyterian Church, issued a call for action as the third and final speaker. He told people not to leave in anger, but to work for a better world so no one will experience what residents of the city have for more than a week.

“Let us now take the broken pieces of our hearts and fit them back together collectively into one giant heart for our community and beyond,” he said. “Let us go from here not wallowing in the valley of despair, but in knowing that my freedom is bound in yours and yours is bound in the person next to you.”

After the speeches were over and the candles burned low, people lingered to talk to each other and offer comfort. Hugs were in abundance as neighbor greeted neighbor. Many people wore white ribbons given out before the vigil.

Debbie Dietrich, a longtime Highland Park resident, said it was important to attend the vigil with neighbors. She was not at the parade, but felt compelled to come to the vigil to show support and solidarity with her neighbors.

“I care so much about Highland Park and its people,” she said. “We needed to be with each other tonight.”

As people gathered for the vigil to music played by an ensemble from the Highland Park Strings, there were also hugs and impromptu conversations among residents like Devin Davidson, a recent college graduate and 2018 Highland Park High School alum.

Davidson was not at the parade but started hearing from friends asking if she was there. While watching television, she learned a mentor from North Shore Congregation Israel in Glencoe was one of the seven killed — Jacquelyn Sundheim of Highland Park.

“I was shocked,” Davidson said. “I was so sad. I remember how she was always around the synagogue. I felt coming to the vigil would help.” 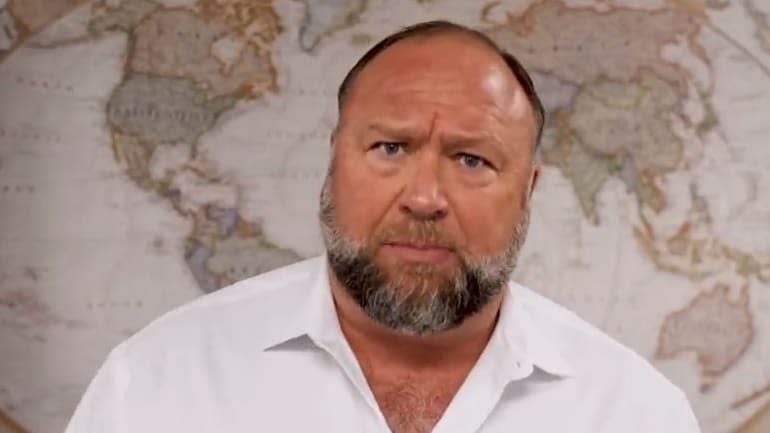 NEWYou can now listen to Fox News articles! United States Marine Staff Sgt. Taylor Hoover was one of the 13{...}