It is understood the pair have brought in lawyers to battle for their jobs after being left “dumbstruck” by the situation.

It comes amid a petition calling on This Morning bosses to sack Holly Willoughby and Phillip Schofield after fury over the presenters “queue jumping”.

A source told The Sun that Holly had been left “utterly devastated” following “an incredibly tough few days.”

They continued: “Holly would be the first to hold up her hands and quit if she disrespected the public.

“She was doing her job but has been portrayed as enemy number 1, while Phil has been subject to embarrassing memes.

“Holly had to get lawyers over the weekend over the presentation of this false, very damaging narrative.

“She will not quit. She and Phil love This Morning. They do not want to lose their jobs over this, and just hope things will blow over.”

During the segment looking back over the period of national mourning on Tuesday, Holly addressed the situation.

“The rules were that we would be quickly escorted through an entrance and not file passed the coffin.

“None of the broadcasters and journalists took anyone’s places in the queue.

“We of course respected their views. Please know that we would never jump a queue.”

The This Morning presenters have received criticism from some on social media after they appeared inside Westminster Hall on Friday without having taken part in the public queue.

ITV bosses have said in a statement on Instagram that their hosting duo had attended to film a segment due to air during Tuesday’s show.

They said: “Hello everyone, we would like to clarify something. We asked Phillip and Holly to be part of a film for this Tuesday’s programme.

“They did not jump the queue, have VIP access or file past the Queen lying in state – but instead were there in a professional capacity as part of the world’s media to report on the event.” 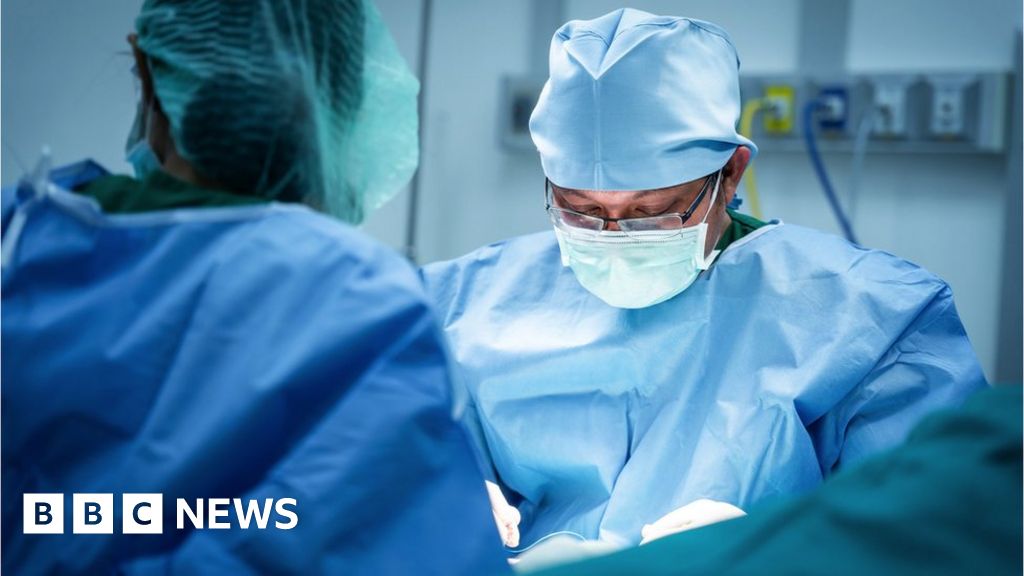 Other NHS trusts which confirmed there would be some disruption to routine services include Bedfordshire Hospitals, Leeds Teaching Hospitals, United{...}

Hockey legend Laura Unsworth believes England have loosened the shackles at the perfect time to become the ‘entertainers’ at the{...}

Key events Show key events only Please turn on JavaScript to use this feature Alicia Maude gets her name on{...}