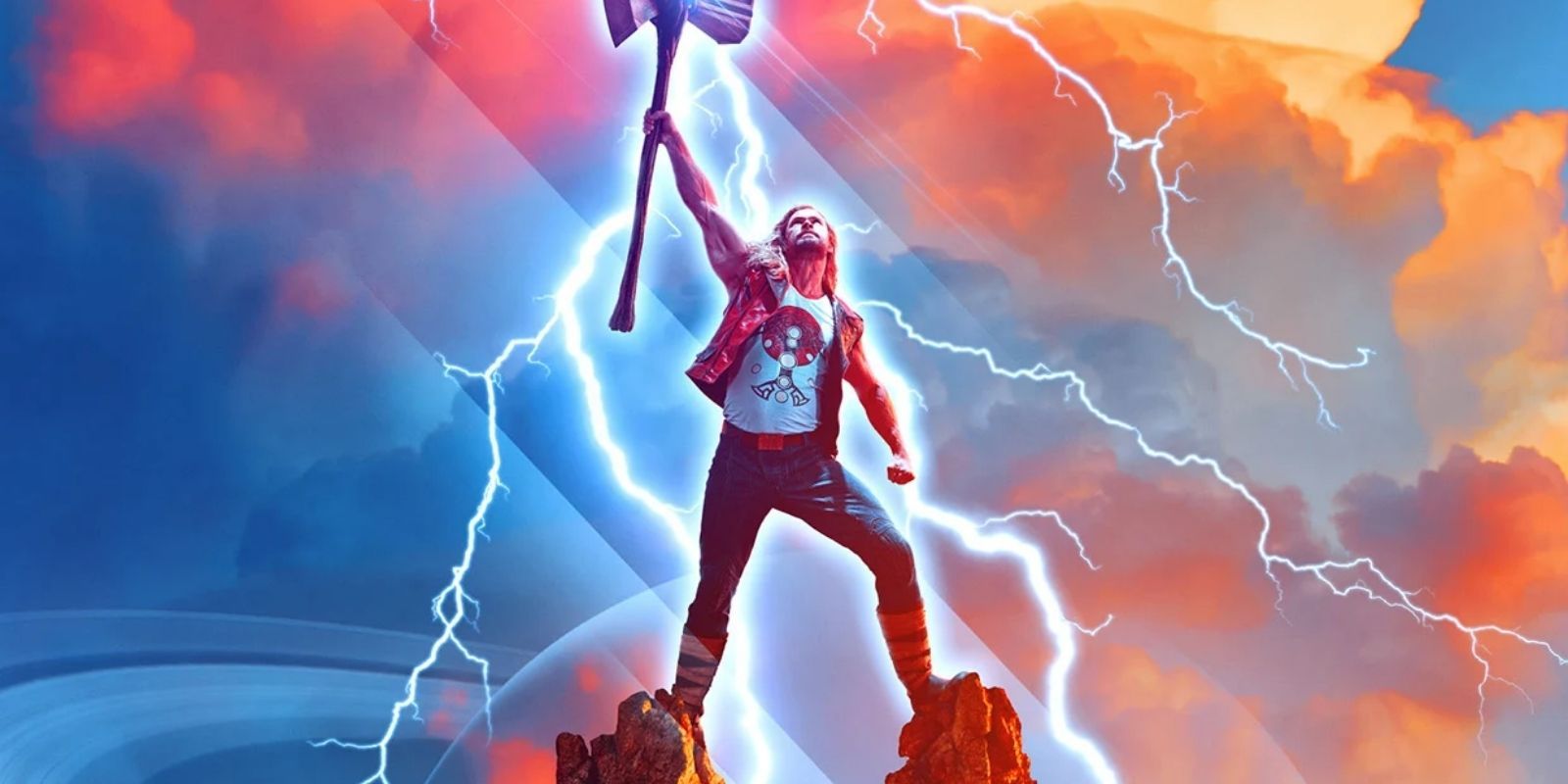 Fan art combining Prime Video’s The Boys and Marvel’s Thor: Love and Thunder pits Homelander against the God of Thunder with a clear winner.

Originally shared on Instagram by blacknoir.edits, the fan edit of Marvel Studios’ official poster for Love and Thunder was reposted by The Boys‘ official Twitter account. While the original poster showed Chris Hemsworth’s Thor standing atop a mountain with Mjolnir, the fan edit sees Antony Starr’s Homelander shoot the God of Thunder off the mountain with his laser vision. Thor: Love and Thunder‘s text is also replaced with a new title: Homelander: Supes and Milk.

RELATED: The Boys Takes a Shot at Morbius’ Failed Re-Release

The Boys aired its Season 3 finale on July 8 on Prime Video, the same day that Love and Thunder was released in theaters. Love and Thunder marks Hemsworth’s fourth solo film in the Marvel Cinematic Universe as the titular God of Thunder. The film sees Thor, joined by the Guardians of the Galaxy, Jane Foster’s the Mighty Thor (Natalie Portman) and King Valkyrie (Tessa Thompson), go up against the villainous Gorr the God Butcher (Christian Bale). According to director Taika Waititi, Bale’s Gorr is one of the best villains the MCU has seen yet. How any of these characters would fare against Homelander, however, remains to be seen.

The Boys Vs. Thor: Love and Thunder

This is not the first time that The Boys has poked a little fun at Love and Thunder. Trailers for both projects came after a significant wait and increasing demand from fans. Following the release of the trailer for The Boys‘ third season, the Prime Video series implored Waititi, to release the trailer for the upcoming Marvel film as well. In April, the show reacted to the long-awaited Love and Thunder trailer by tweeting, “a month late, but we’ll take it.”

Based on the comic series of the same name by Ennis and Darick Robertson, The Boys has already been picked up for Season 4. Prior to its release, Season 3 was teased by cast and crew as the bloodiest installment of the Prime Video series yet, and a significant portion of the plot revolving around The Boys attempting to kill Homelander once and for all. However, the mission proved more difficult than anticipated. In a recent interview, Starr revealed what his character would consider a “happy ending” for himself.

“I think Homelander’s happy ending would be him annihilating everyone in the world and sitting there in a bloody wasteland on his own, with no one to mess with him,” he said. “I don’t think there’s a redemption story for Homelander. I wouldn’t really wanna see that, to be honest. I don’t think there’s any intention of doing that either.”

All three seasons of The Boys are now streaming on Prime Video. Thor: Love and Thunder is now in theaters.

British street art has been on something of a journey since its edgy, graffiti-led beginnings in the 1980s, when New{...}

More than 200 acts will perform on nine stages at this year’s edition of Arts, Beats & Eats, topped by a{...} 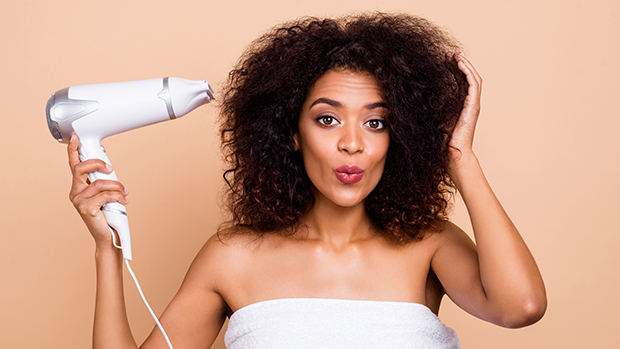 Image Credit: deagreez/adobe If you purchase an independently reviewed product or service through a link on our website, we may{...}