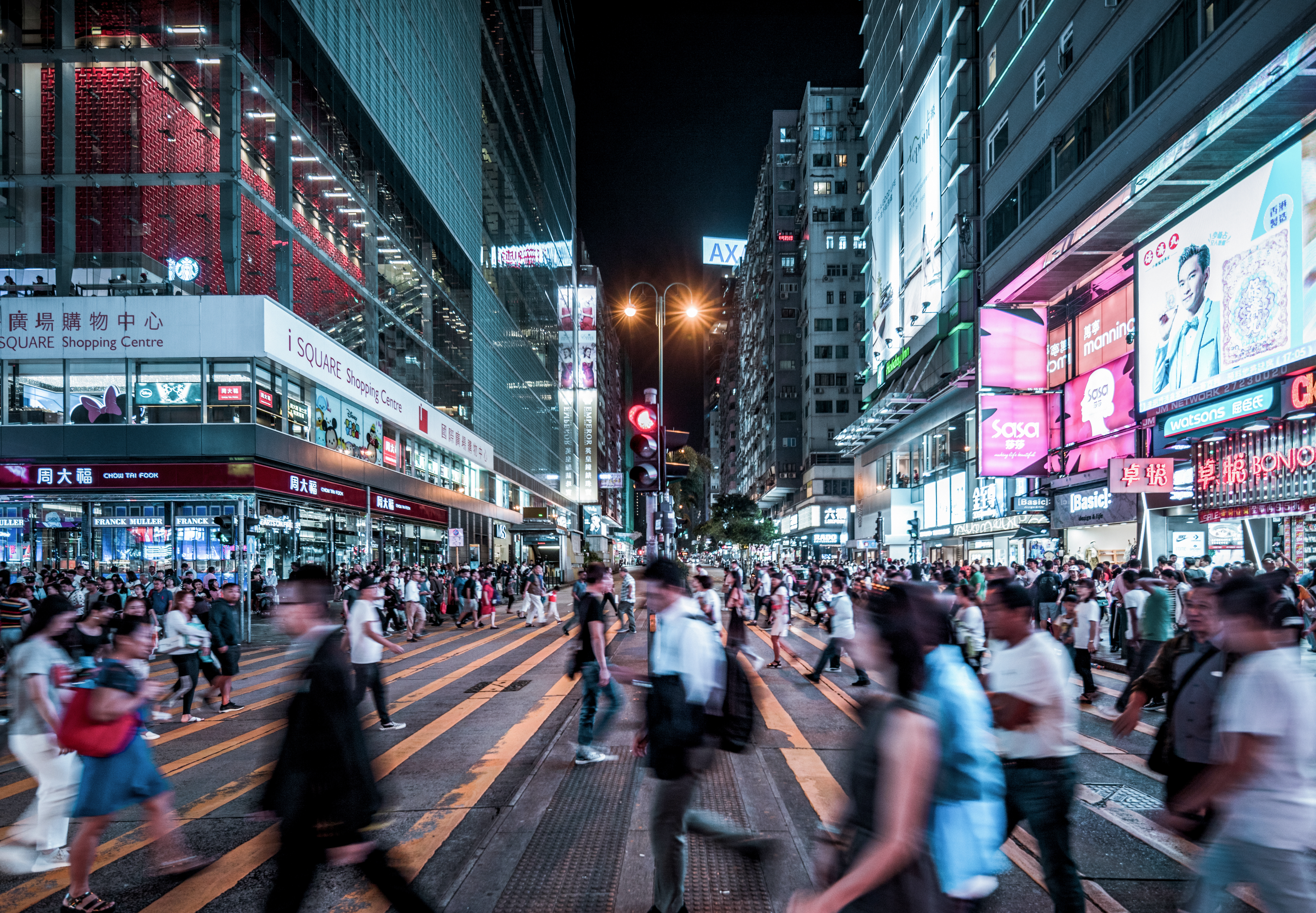 Hong Kong’s dismantling of hotel quarantine for arrivals is being met by calls for the city to remove remaining restrictions on travelers to help revive its fortunes as an international financial hub.

While business groups and analysts welcomed the move, they said the government needs to provide a clear roadmap to reopen fully. Almost three years of pandemic restrictions have devastated Hong Kong’s economy and pushed residents and businesses to move overseas. Underscoring the urgency, a report showed Singapore had overtaken the city to become Asia’s top financial center.

Travelers to Hong Kong no longer need to undergo hotel quarantine or take a PCR test before departure, the city’s leader John Lee announced on Friday. Instead, arrivals will be restricted from going to bars or eating at restaurants for three days, while they will need to test daily for seven days. If they test positive, they will need to isolate for at least seven days.

“The relaxations are welcome as they represent major improvements,” said Sally Wong, chief executive officer of Hong Kong Investment Funds Association, whose members include both regional firms and some of the world’s largest asset managers, such as BlackRock Inc. and FIL Investment Management. “But we hope that the government can throw light on the last mile, i.e, under what conditions will all restrictions can be removed so that we can be on par with international financial centers?”

Hong Kong is suffering from an exodus of residents, with its population dropping by the most in at least six decades in the year through June. In the latest sign of a brain drain, a survey by the Hong Kong Investment Funds Association showed more than a third of fund-management companies moved some or all regional and global roles from the city to other places. Investors are downbeat too, with the city’s benchmark stock index at a decade-low.

“Hong Kong’s image abroad is at its lowest point,” said Inaki Amate, president of the Spanish Chamber of Commerce. “A comprehensive plan, with incentives, actions and projects to change the overall image but also to attract again all the different audiences will be needed.”

Hong Kong is seeking to show the city is back on the global stage by hosting several high-profile events, including an international banking summit and the iconic Rugby Sevens tournament that are planned for November. Lee said there may be “more room” for the government to further ease restrictions, without providing details. Among other rules, the city still insists that masks be worn both indoors and outside, with transgressors subject to a heavy fine.

As Hong Kong fails to keep pace with much of the rest of the world in getting rid of Covid measures, its closest rival Singapore in particular is taking advantage by targeting Hong Kong’s high earners with a new, flexible five-year visa.

“Singapore has been a major beneficiary of this talent outflow: they have succeeded in attracting many of our best and brightest people, as well as many of our most promising young businesses,” said Ben Quinlan, chief executive officer at consulting firm Quinlan & Associates.

Removing quarantine is unlikely to provide much of a boost to the local retail and catering industries, given the border with mainland China remains closed, according to Nomura. Instead, the move will encourage residents to travel overseas, which would be negative for the economy, analysts led by Ting Lu wrote in a report dated Friday.

Cathay Pacific Airways Ltd.’s website and that of its low-cost unit buckled under a rush of flight searches Friday. In a sign of how isolated Hong Kong has become, in the first eight months of this year, the city’s airport handled just 3.4% of passengers that it did before Covid, and 30% of flights.

The eased rules are unlikely to encourage tourists from visiting, according to Michael Tien, a National People’s Congress deputy and city lawmaker.

“For overseas travelers the removal of hotel quarantine makes little difference” because “they still face the nightmare of PCR tests,” Tien said. “Hong Kong must scrap the three days of monitoring as well, or else it’s pointless.”

Hong Kong’s strong currency may also act as a deterrent. The Hong Kong dollar, which is linked to the greenback, has risen against every Asian peer this year—including a 24% surge versus Japan’s yen and a 5% gain against the Singapore dollar.

The city’s economy needs a shot in the arm. Officials have already downgraded Hong Kong’s growth forecast for the full year, predicting a potential contraction in the face of Covid-related restrictions and rising global inflation. The local monetary authority has also been forced to follow the hawkish US Federal Reserve in successive interest rate hikes.

“By this stage of the pandemic, every industry and business has become pretty exhausted,” said Perry Yiu, a lawmaker for the tourism sector. “The tourism industry needs a timetable for a complete reopening, otherwise we have nothing to plan or prepare for.”

—With assistance by Bei Hu

Shira Stein Bloomberg Law reporter Shira Stein is leaving the news organization for a new opportunity. She had been covering Medicare and{...}

China’s western city Chengdu extended the lockdown of most of its 21 million residents, while the southern technology hub Shenzhen{...} 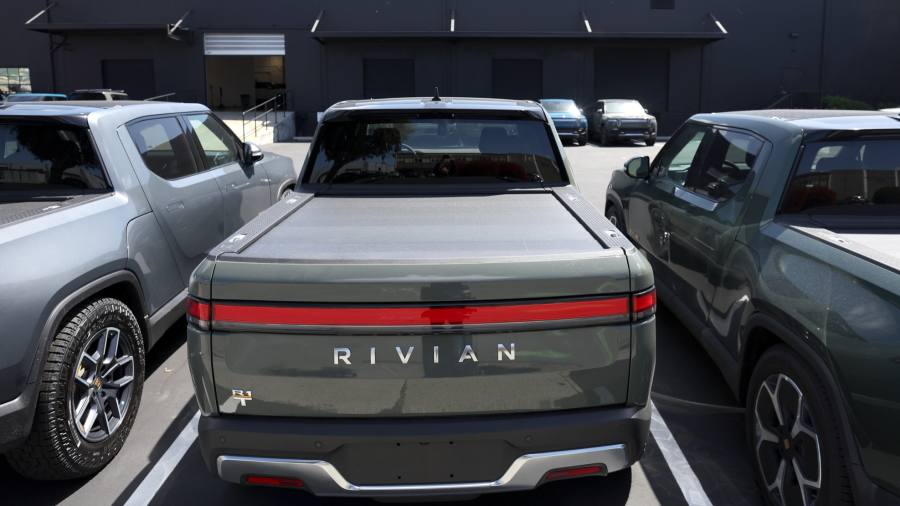 Shares in Amazon-backed electric truckmaker Rivian tumbled more than 7 per cent to a three-month low on Monday after it{...}