A Havering MP has added her name to the call for the mayor’s office to reconsider the proposed extension of the Ultra Low Emission Zone (ULEZ).

London mayor Sadiq Khan proposed extending the scheme to include all of Greater London from August 29 next year, in a bid to clean up pollution from the streets of the capital.

If enacted, it will require drivers of non-compliant vehicles to pay a daily fee of £12.50 to enter the ULEZ.

Dagenham and Rainham MP Jon Cruddas is among those to have publicly called for a delay to the scheme’s expansion, with Havering Council also recently passing a motion to oppose the ULEZ by making “representations to TfL and the mayor of London”.

As the public consultation drew to a close on July 29, Hornchurch and Upminster MP Julia Lopez also wrote to Mr Khan raising her concerns about the proposal.

In her letter, she described the scheme as “an additional tax on Londoners”, and pointed to the local context of Havering being a very different borough to inner London in terms of car use and reliance.

The potential impact on small businesses and the challenge it would pose for those travelling around the borough were also raised, with Ms Lopez concluding: “I hope that you will rethink these incredibly damaging proposals and look to other measures to tackle air pollution which do not rely on taxing workers to repair TfL’s (Transport for London’s) financial black hole.”

A spokesperson for the mayor said 4,000 Londoners die every year from toxic air, the majority of which are from outer London.

They added a scrappage scheme would be introduced that is “as big as is feasible” to help support the transition to compliant vehicles, and responses from the recent consultation will be listened to “carefully” by City Hall.

Earlier this week, Federation of Small Business (FSB) London also wrote to the mayor after conducting a survey with small businesses, 84 per cent of which said they opposed the ULEZ.

Rowena Howie, FSB London Policy Chair, said the expansion would “negatively impact” small businesses, and that it would be “too much for some businesses to bear”.

While FSB London recognises the climate emergency, Ms Howie said the mayor must support the small business community with a “‘carrot’ and education approach to make greener decisions”.

“We need the mayor to ensure policy promotes a small business friendly Greater London,” she added. 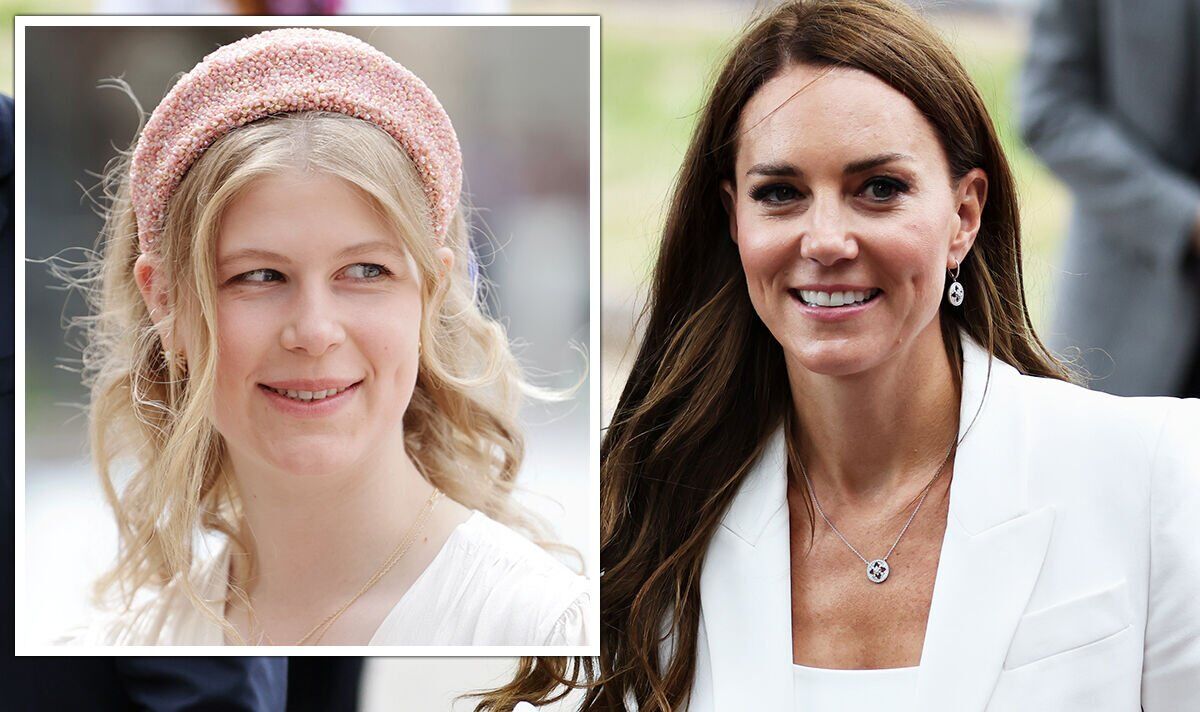 The Queen’s youngest granddaughter received her A-level results today much like many other teenagers across the country. While her grades{...}

Raphael Varane expresses his excitement to play alongside Manchester United’s new signing Casemiro and believes the midfielder’s pursuit of a{...} 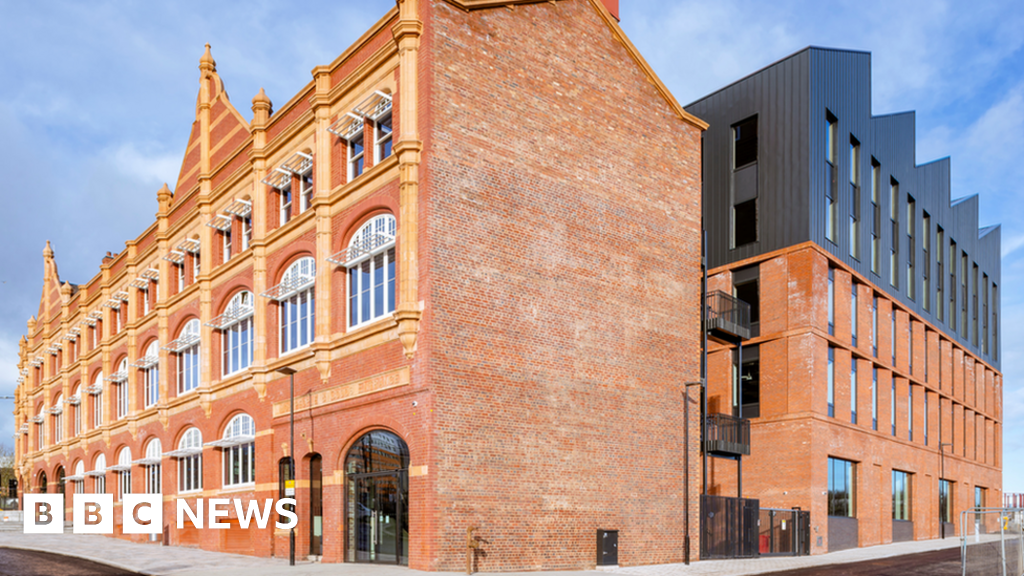