Hot Off the Press is a program of new solo writings presented by talented scribes in staged readings. The show will be presented at 6:00 p.m. PDT on Saturday, June 18, 2022. The theme is Fathers, Friends and Freedom in celebration of the Juneteenth and Father’s Day week-ends. The new program includes:

Single Black Father. Written and performed by Sandra Booker. A daughter reflects on the past times she had with her father and how he raised her in a single parent household.

Love Letters to Las Vegas. Written and performed by Angel Felix. A daughter remembers the memory of her father and the moments they bonded together, especially over their heritage.

Black Hair Peace. Written and performed by Lynda La Rose. A chronicle of poems from the perspective of a Black woman experiencing her identity through her hair.

One Woman’s Play. Written and performed by Nataylia Roni. A Black woman’s acceptance of who she is, who she was, and who she will be.

The program will be hosted by Jahna Houston and Jessica Lynn Johnson.

Saturday, June 18, 2022 at 600 p.m. PDT. Hot Off the Press: Fathers, Friends and Freedom is an exciting evening of new works written and performed by remarkable authors in staged readings. Presented by Los Angeles Women’s Theatre Festival. Tickets are free. A donation of $10 is suggested. Order at https://lawtf.org . A Zoom link will be sent to attendees after their ticket reservation is confirmed. 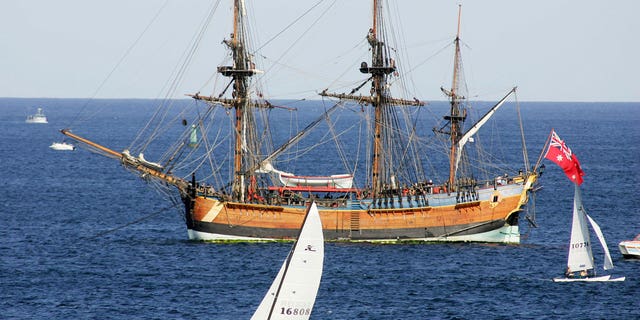