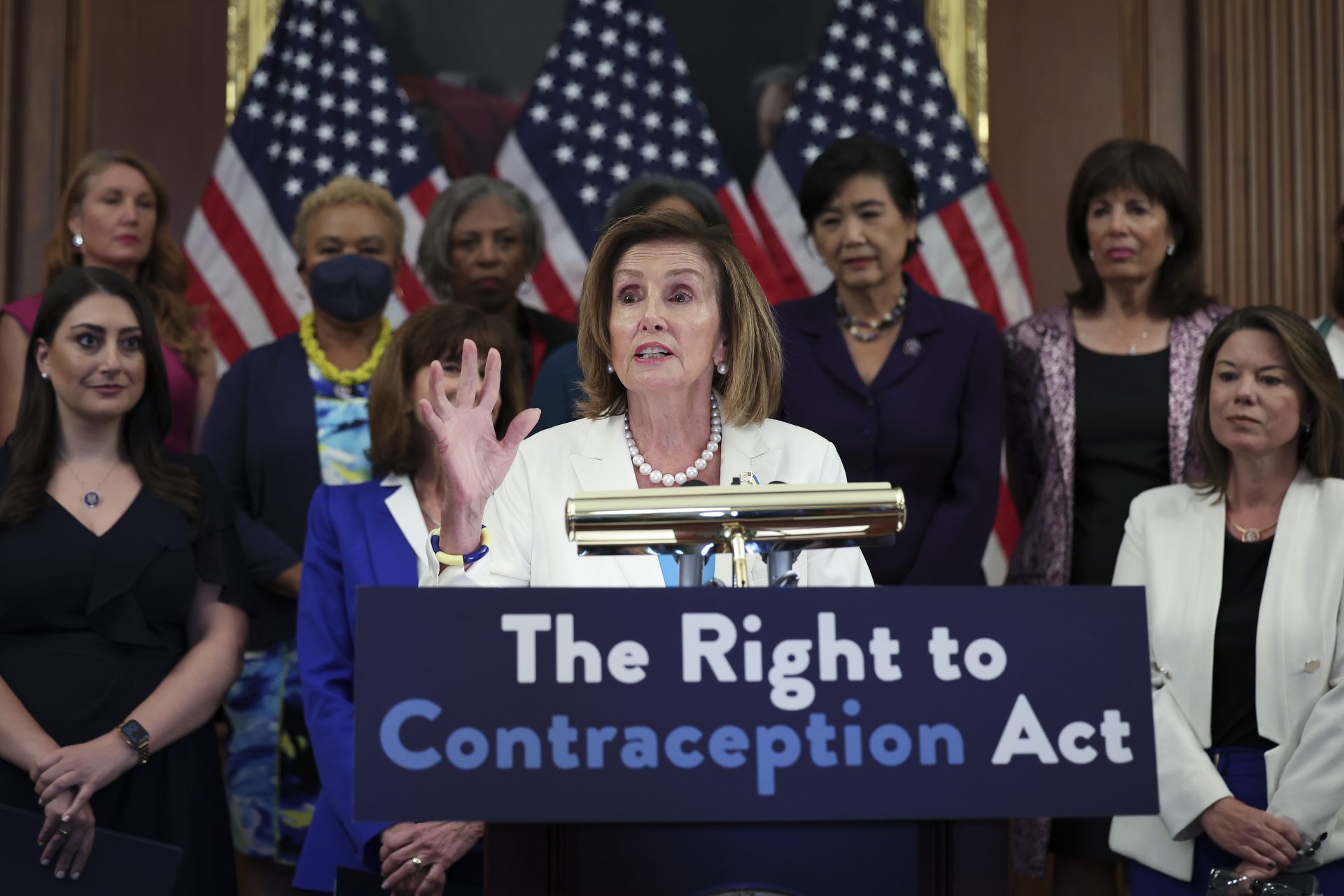 The House has provided an additional response to the recent overturning of Roe v. Wade—-and this time it involves the right to contraception. Earlier today, the House officially passed the Right To Contraception Act, a new bill that guarantees the right to birth control and other contraceptives.

@HuffPost reports, introduced by Rep. Kathy Manning (D-North Carolina,) the Right To Contraception Act makes access to the right to birth control a federal law by creating a statutory right for people to obtain and use contraceptives, as well as guaranteeing protections for doctors who provide contraceptives to patients.

Additionally, the Right To Contraception Act defines contraception as any “action taken to prevent pregnancy, including the use of contraceptives or fertility-awareness based methods, and sterilization procedures.” Meanwhile, underneath the bill, the Department of Justice has the right to take civil action against any federal or state official who attempts to restrict birth control access, and it allows those impacted the ability to take legal action against individuals attempting to enforce restrictions.

However, the passing of the bill was not unanimous, as 195 Republicans voted against it, in a final vote of 228 to 195. The Republicans who voted against the legislation included Matt Gaetz, Paul Gosar, Jack Bergman and Joe Wilson.

Speaking about the passing legislation and the Republicans who voted against it, Speaker Of The House Nancy Pelosi, said “It is clear that their attempts to roll back the clock on contraception is again another plank on their extreme agenda for American women.”

Kendall Jenner has no plans to keep up with the Kardashian family baby boom. In a newly released trailer for season{...} 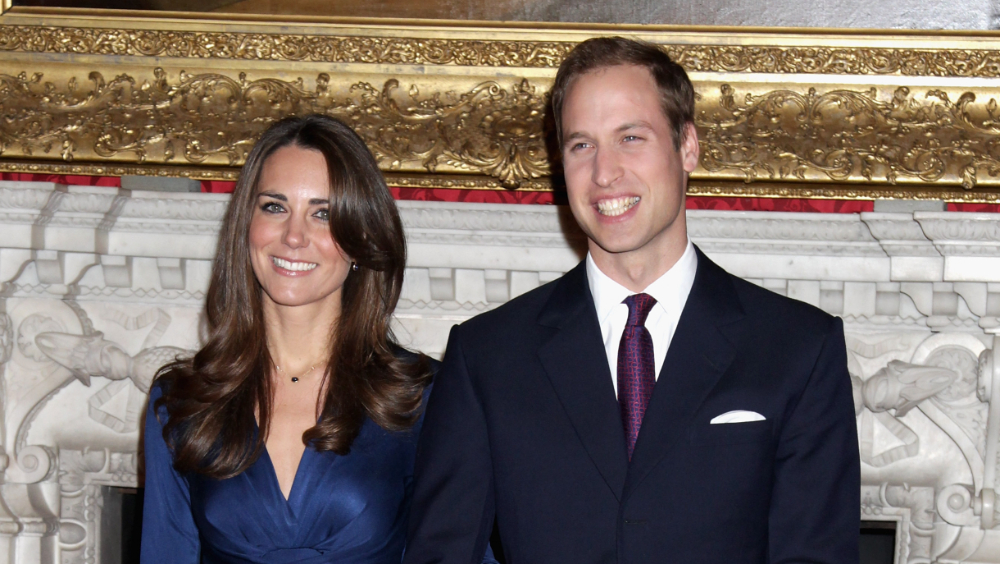 The makers of hit Netflix series “The Crown” have revealed who is set to play Prince William and Kate Middleton{...}