Treading water. Adam Levine and Behati Prinsloo are muddling through their day to day amid the singer’s alleged cheating scandal, a source exclusively reveals in the latest issue of Us Weekly.

“It’s been a horrible time for them, Behati especially,” the insider says, noting that the Maroon 5 front man, 43, has been “extremely busy with his new Las Vegas stint” during the tumultuous time.

The pregnant model, 34 — who confirmed in September that she is expecting the couple’s third child — has been seen beside Levine as they weather the storm.

“They’re just doing their best to be kind and patient with each other while they tough things out,” the source adds.

The “Moves Like Jagger” singer made headlines on September 19 after social media influencer Sumner Stroh claimed via TikTok that she’d had a year-long fling with him while he was married to Prinsloo. In the viral video, Stroh further alleged that Levine recently contacted her to ask if he could use her name as the moniker for his and Prinsloo’s unborn child.

The “Sugar” crooner issued a statement one day later and denied that he ever engaged in a physical tryst.

“I used poor judgment in speaking with anyone other than my wife in ANY kind of flirtatious manner,” Levine explained on September 20. “I did not have an affair, nevertheless, I crossed the line during a regrettable period of my life. In certain instances it became inappropriate. I have addressed that and taken proactive steps to remedy this with my family.”

The former Voice coach, who shares daughters Dusty Rose, 5, and Gio Grace, 4, with the Victoria’s Secret model, insisted that his family was his No. 1 priority amid the scandal.

“My wife and my family is all I care about in this world,” Levine’s statement continued. “To be this naive and stupid enough to risk the only thing that truly matters to me was the greatest mistake I could ever make. I will never make it again.”

Just days after the purported sexts went viral, Levine and Prinsloo were spotted at an airport in Santa Barbara, California on September 27, ready to embark on a private jet.

On Saturday, October 1, the Calirosa cofounder was seen supporting her husband while he performed with Maroon 5 at the MGM Grand Hotel. Prinsloo was spotted watching the gig from the side of the stage, according to multiple reports.

For more on Levine and Prinsloo’s relationship amid the scandal watch the exclusive video above — and pick up the latest issue of Us Weekly, on newsstands now.

A “monumental” hand-woven pandanus sail symbolising the centuries-long relationship between Yolngu of Arnhem Land and their Macassan neighbours in Indonesia,{...}

August Alsina has shared photos of the injuries he allegedly sustained during a fight with Tory Lanez. August Alsina shared{...} 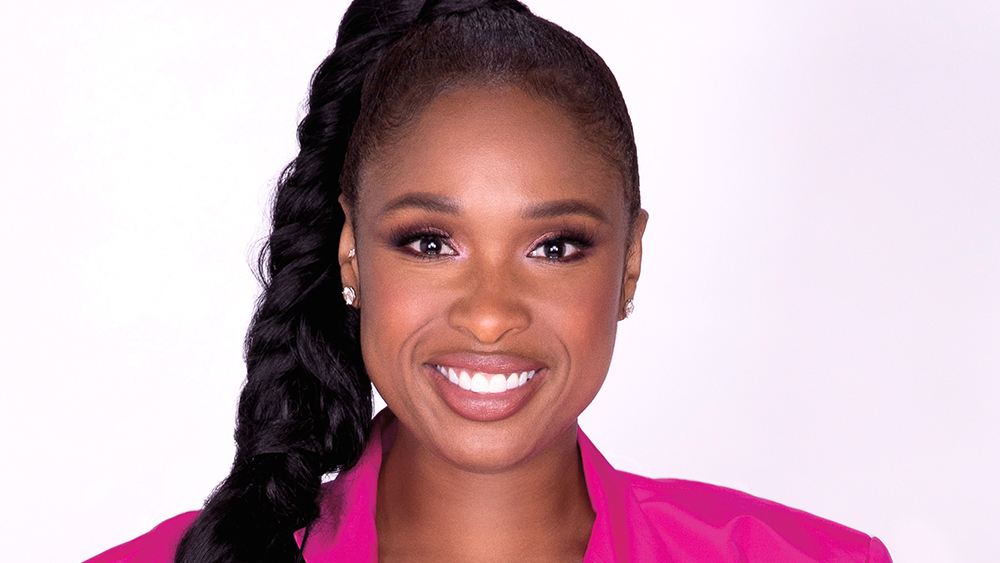 Michael Jordan was cut from his high school basketball team. Col. Sanders and Bill Gates both had business failures early{...}