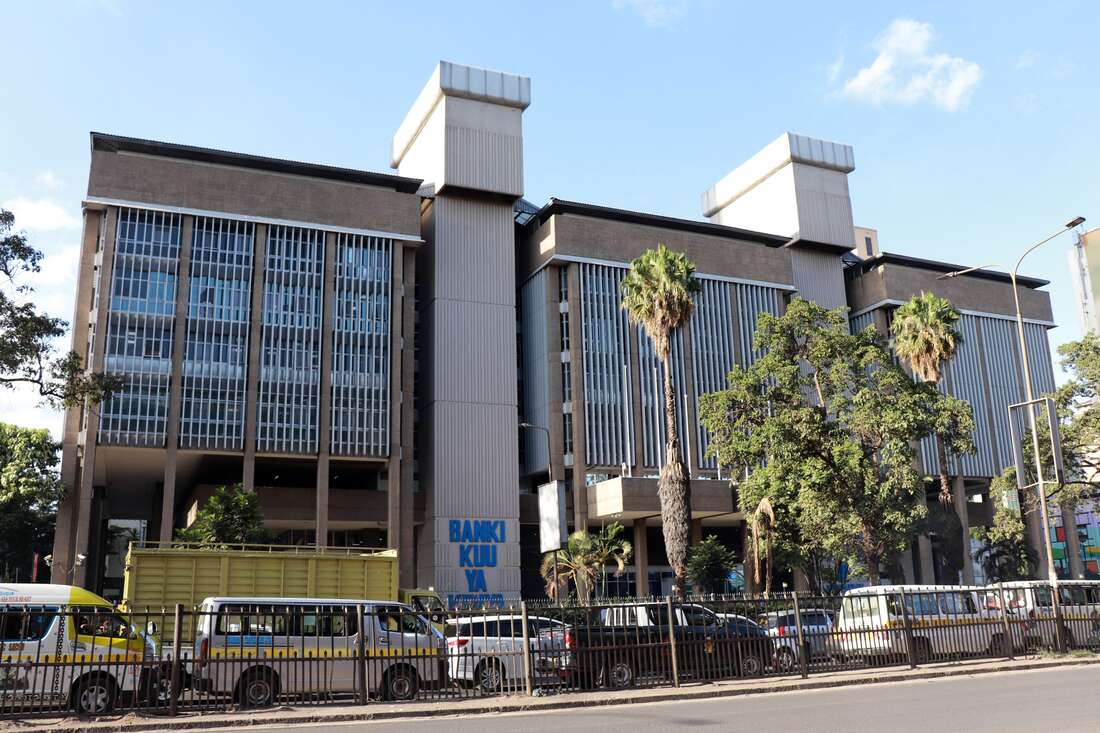 How bond collateral system will work

In September 2008, the Central Bank of Kenya (CBK) introduced a system where banks could borrow from one another on an emergency basis and address liquidity imbalances in the sector, backed by government securities as collateral.

This kind of interbank lending, technically known as horizontal repurchase (repo) transactions, was also meant to ease pressure on the regulator to keep distressed lenders supplied with liquidity.

The usage of the horizontal repo facility among banks never quite picked up, and has effectively been dormant since 2014. This is largely due to the inability of the lender to transfer the ownership of the collateral — Treasury bills and bonds —from the borrower, making it hard for creditors to recover their funds in case of default.

Now, by bringing reforms to the repo market that will allow a borrowing bank to surrender ownership of collateral securities to the lender until the loan is settled, the CBK and banking sector players hope to reinvigorate the market and address the persistent liquidity struggles small lenders experience.

The treatment of the collateral is expected to mirror that of the “vertical” repo market, where borrowers place their securities with the CBK for emergency loans.

“Currently, the practice the Central Bank uses is that when using government securities as a collateral, the borrower takes a haircut of 10 percent on T-bills and a 20 percent on a bond. That is the same practice that the market will continue to observe,” said Anthony Musila, East Africa treasurer at Absa Bank Kenya.

The new plan will also allow the borrower to continue enjoying the coupon payments for the pledged securities, where the lender is supposed to pass back that coupon to the borrower.

Mr Musila added that discounts may, however, have to be revised downwards to facilitate more transactions, likely to about five percent for T-bills and 10 percent for bonds.

“CBK uses a higher number because to discourage routine borrowing….and (it) wants to detach more and more and play its solid role of regulating the market,” he said.

The regulator has been providing liquidity support for small lenders who for the past six years have struggled to get emergency funds from large banks that have been wary of such exposure since the collapse of Chase Bank, Dubai Bank and Imperial Bank in 2015 and 2016.

ALSO READ: Banks to use Treasury bonds as loan collateral

In the intervening period, liquidity distribution in the banking sector has become even more skewed in favour of large lenders, largely due to flight to safety by customers of small banks who were spooked by the collapse of the three lenders and the protracted process of reclaiming their deposits.

Meanwhile, the large banks have been lending to one another in the overnight market without any collateral, giving the impression of a functioning interbank market despite the inefficiencies that have locked out smaller peers.

Once the workings of the horizontal repo plan are refined, the banks will test how to allow their customers to borrow against their securities. 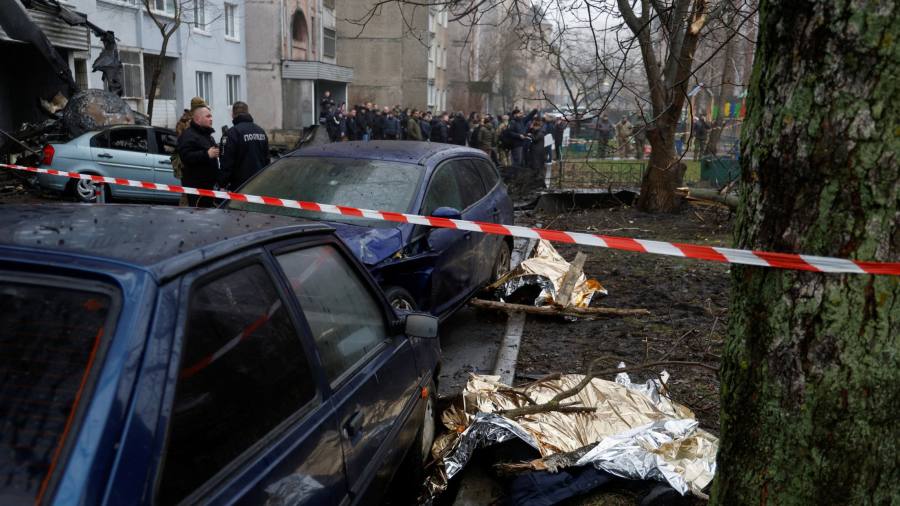 Eighteen people, including Ukraine’s interior minister and three children, were killed when a helicopter crashed near a nursery school in{...} The Uttar Pradesh government has signed a Memorandum of Understanding with Deloitte India, appointing it as a consultant for achieving{...}