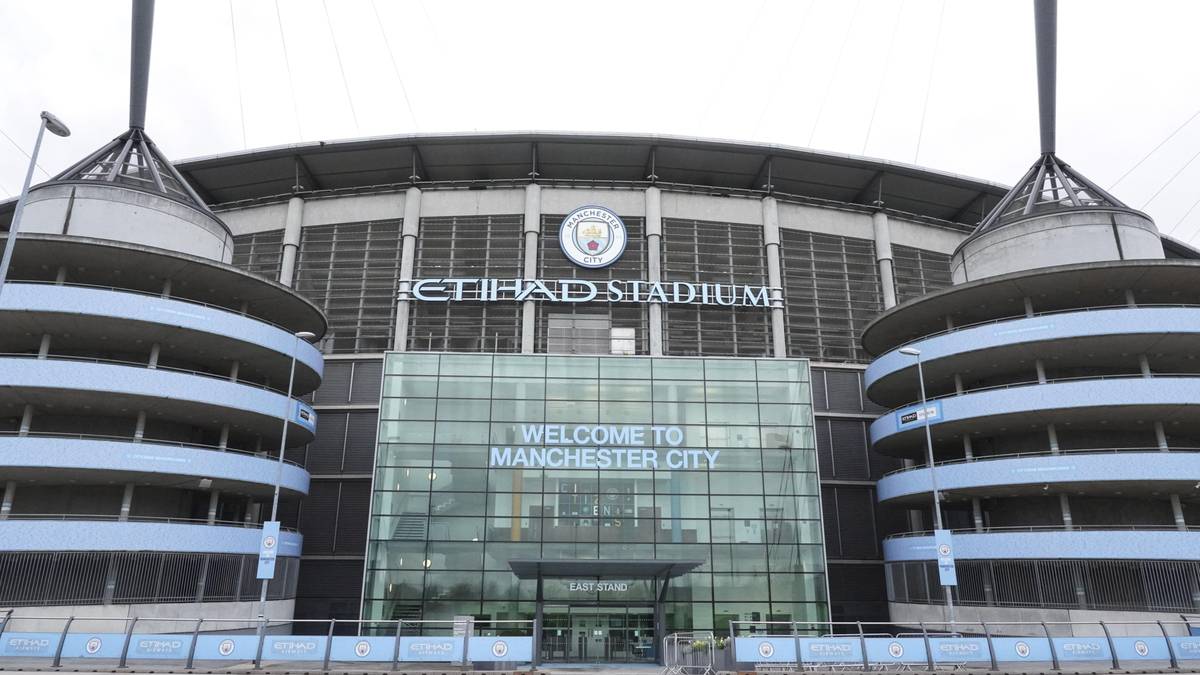 How did Manchester City respond to their postponement of the Premier League clash against Tottenham?

In order to pay tribute to Queen Elizabeth II following her recent passing, all Premier League and Women’s Super League games were called off last weekend.

As a result, Manchester City’s men’s and women’s teams’ fixtures against Tottenham Hotspur and Arsenal respectively were postponed.

Naturally, several supporters across the country – including City fans – wondered how the cancellation would affect the former in particular, given the fact that the 2022 World Cup is set to be held as soon as in November.

Keeping that in mind, as well as the relentless fixture pile-up in the English top-flight, the Sky Blues will also likely have the most international players headed to Qatar out of all Premier League teams later this year.

However, the halting of proceedings in the Premier League was set to affect workers, fans and resources across the board.

With worries over whether several workers would have to waive wages, whether supporters would be afforded ticket refunds, as well as food prepared in anticipation for the clash at the Etihad Stadium, the fears were justified.

Keeping said factors in mind, the Premier League champions took a number of essential measures to safeguard all interests at stake.

As per a report by Simon Bajkowski of the Manchester Evening News, Manchester City decided to pay all casual workers who were expected to be on shift for the postponed matches last weekend.

Man City will pay in full the wages of any casual staff who were meant to be working either the men’s or women’s games this weekend. The club are also donating perishable food https://t.co/DQftqirBju

Pep Guardiola’s side took the initiative of paying all workers on a zero-contract who were set to work on either game.

Furthermore, Sky Blues fans’ tickets for either contest will remain valid for whenever the games are rearranged in the future.

Tickets for tomorrow’s #PL match at home to Tottenham Hotspur will remain valid, @ManCity have confirmed in a statement.

In case certain supporters wish for the tickets to be refunded, the club has kept this option available as well.

Additionally, any potential wastage of food has been avoided, with distributions made to organisations in Manchester to ensure it is put to good use.

Since Manchester City’s takeover by the Abu Dhabi United Group, the club have earned their reputation for lending a helping hand to those within the setup as well as the community as a whole.

Credit must be given to the Sky Blues for planning in advance, in case any postponements occur and ensuring that all parties involved were not dealt a blow due to the sudden news about the Queen’s passing. 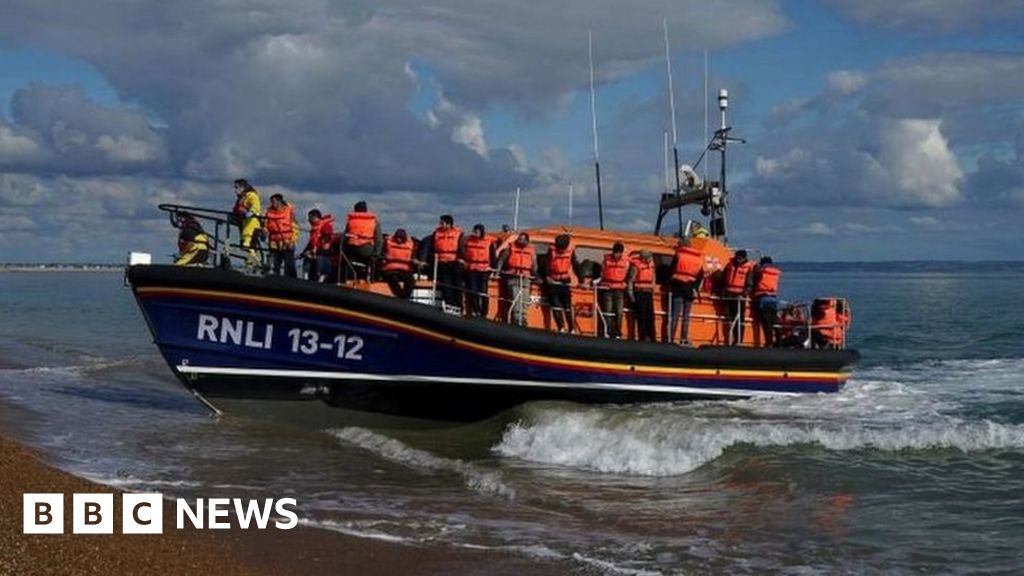 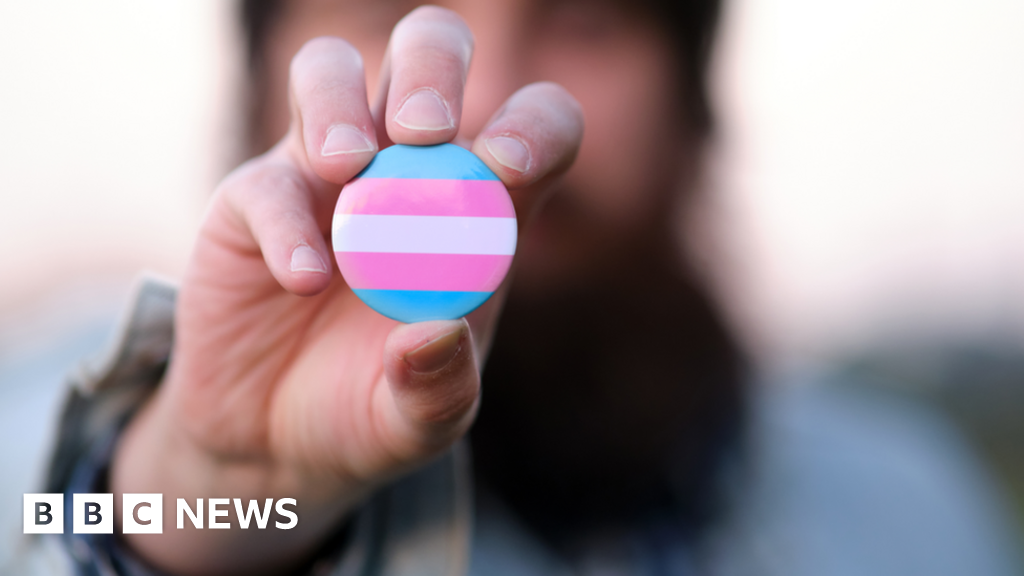 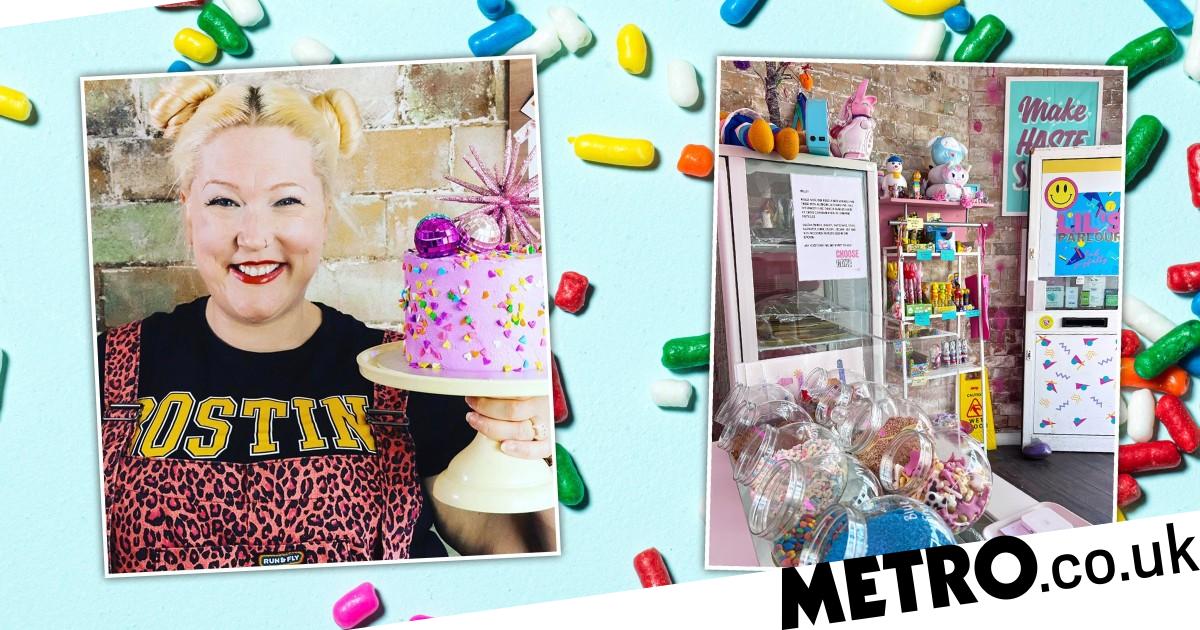 ‘We offer a no judgement service’ (Picture: Instagram/LilsParlour/Getty images) Earlier this year, bakery owner Lucy Scott was told she was{...}