And by whatever, she means whatever. The show, which also stars Nneka Okafor, Jordan Carlos, Toccarra Cash and Moses Storm, sees the characters jumping through hoops to do various tasks, including arranging a photo shoot. They even hunt down a hawk to use as a prop in said photo shoot.

These quirky scenes are made up for the show, but it’s also representative of how different Phoebe’s life is from that of her strait-laced brother Jayden (Carlos), who is running for a political office.

This story line is, for the most part, taken from Phoebe’s real life relationship with her brother Phil Robinson, an Ohio state representative. “He met his wife freshman year of college and they have two kids and they have this beautiful house,” Phoebe explained. “I’m in Brooklyn. You know, I am not married. I don’t have kids.”

She described how their vastly different lifestyles made her question herself, saying, “I think a lot of times you can get stuck into the idea it has to look one certain way, and if you’re not doing that you sort of feel bad about yourself. So with this show, we really wanted to kind of honor that and be like, listen, everyone’s journey is different.” 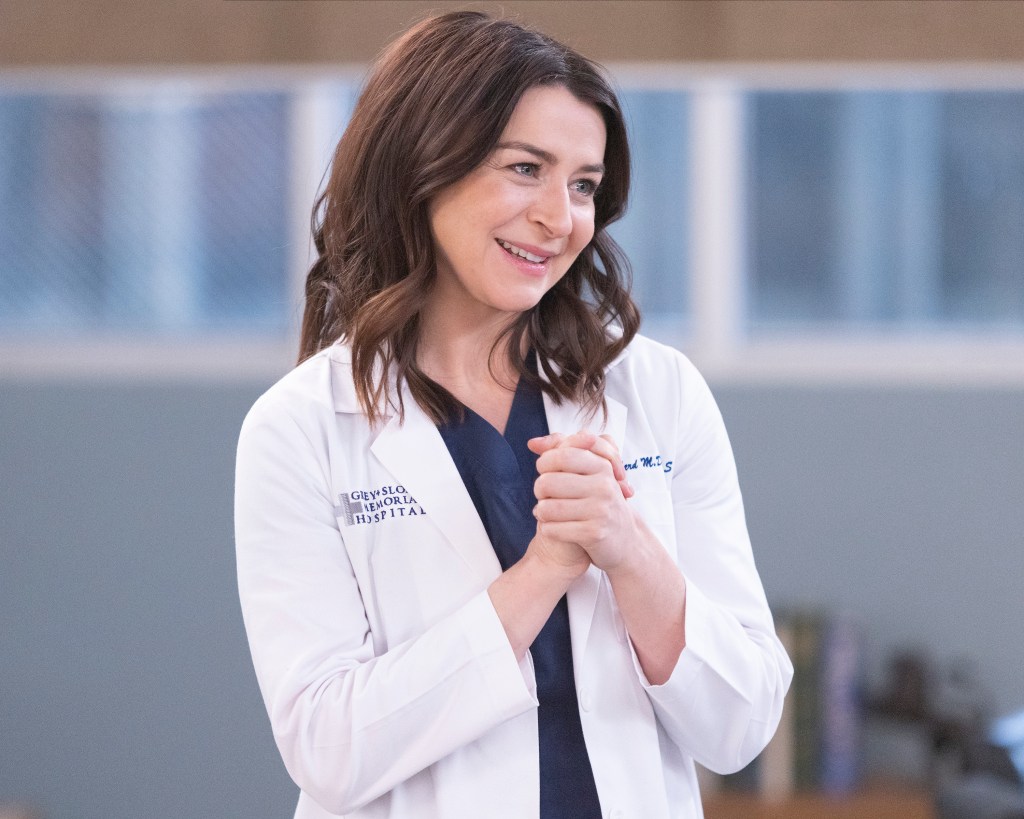 Caterina Scorsone is sharing her excitement for Season 19 of ABC’s Grey’s Anatomy—with the script for the premiere episode in{...} 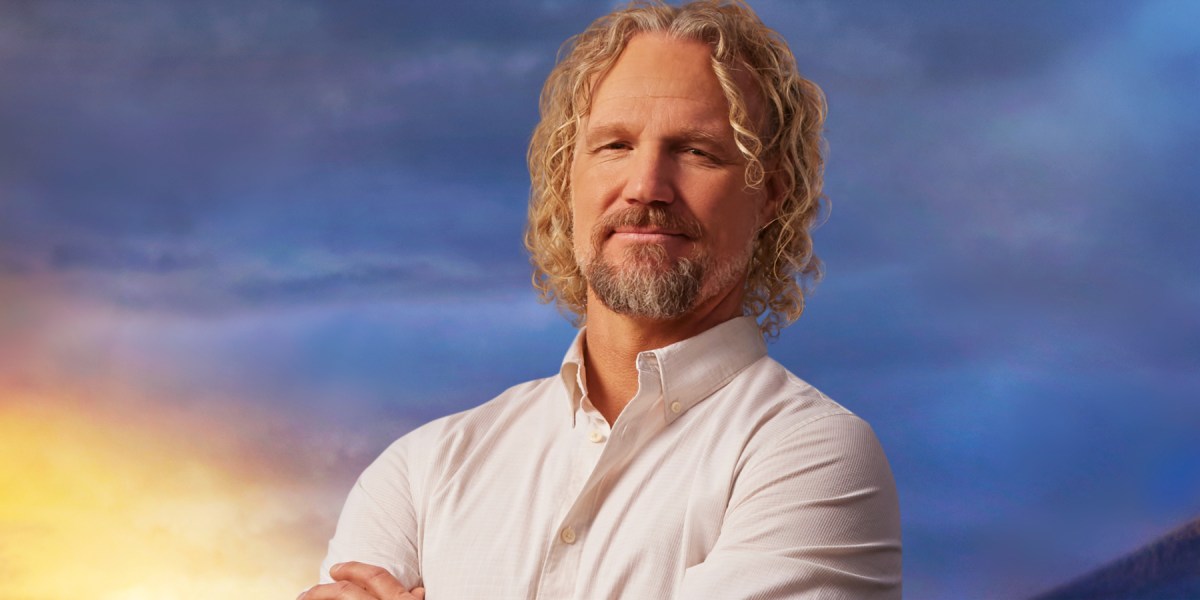 Ahead of the season 17 premiere of Sister Wives on September 11, TLC has been releasing clips. Over the last week, the{...}