How to make money in times of a falling rupee? Here’s what analysts have to say

Analysts on Dalal Street believe that investors should keep an eye on export-oriented sectors as the rupee slipped to a fresh all-time low of 80.06-mark against the US dollar on Tuesday. The local currency has depreciated nearly 8 per cent on a year-to-date (YTD) basis due to the strengthening greenback and Fed’s monetary tightening bias despite the weakening growth outlook. Meanwhile, heavy outflow by foreign institutional investors (FIIs) further weighed sentiment. Overseas investors have offloaded shares worth over Rs 2.25 lakh crore in the ongoing calendar year.

There are expectations that sectors like information technology (IT), pharmaceutical and textiles may gain with the falling rupee. According to industry experts, a 100-basis point drop in the Indian rupee against the dollar gives a boost of around 30 basis points to the operating profit margin. Data available with CMIE Economic Outlook showed that India exported $24.61 billion of drugs, pharmaceuticals and fine chemicals in FY22. In contrast, total imports stood at $9.06 billion. Total textile exports stood at $23.79 billion in FY22 against imports of $5.45 billion.

Commenting on the falling rupee and sectors that may benefit from the fall in the rupee, Richa Agarwal, senior research analyst, Equitymaster said, “Rising Inflation, geopolitical tensions and the rise in the US interest rates have led to the weakened rupee. While that’s negative for the Indian economy which is highly dependent on imports for crude oil, businesses that primarily rely on exports are likely to benefit. The key sectors that stand to gain include information technology, engineering R&D and pharmaceuticals.”

Punit Patni, equity research analyst, Swastika Investmart said, “Exporters like IT, pharma, textile, and jewellery sector may benefit with the falling rupee. The realisations are expected to rise for the exporters whereas the costs are India based, thus boosting their bottom lines. Further, the real estate sector will benefit from a falling rupee as it entices NRI and foreign investors to purchase properties in India.” India exported around $39.11 billion of gems and jewellery in the last financial year. On the other hand, the country imported $0.64 billion

Sectorwise, the BSE Information Technology and BSE Healthcare indices tanked 26 per cent and 14 per cent, respectively, so far in 2022. According to market watchers, higher odds of a recession in developed markets damped sentiment for IT stocks. On the other hand, the benchmark BSE Sensex declined 6.41 per cent during the same period.

At the same time, analysts further added that companies and sectors dependent on imported raw materials but sell in domestic markets are likely to come under pressure. “The impact is likely to be negative for companies in auto, oil and gas and chemicals space. One should also be cautious of companies with significant exposure to forex loans,” Agarwal said.

On the other hand, Patni added that oil marketing companies make take a hit as they are unable to pass on the crude oil hike. “Dependency on imported coal may impact power companies, steel and automobile players may also take a hit due to their dependency on the import of raw material,” he added.

Kotak Securities thinks that the rupee may trade in the range of 79-81 in the near term due to the uncertain and adverse global environment.

Rishiraj Maheshwari, founder and CEO, RISCH Wealth & RISCH Family Office, “The sectors that can benefit from depreciating rupee are that of IT, pharma, textiles, tea and garments. On the other hand, sectors like electronics and chemicals where import content is more could suffer,” India exported $0.75 billion of tea in FY22 against imports of $0.064 billion, according to CMIE Economic Outlook.

Maheshwari further said that stocks like TCS, KPIT and Balkrishna Industries may benefit from the falling rupee. He also foresees the rupee at around the 82-mark against the dollar in the third quarter of 2022.

Also read: Rupee hits 80 versus dollar: Here’s how the falling currency will impact your life

Do Kwon, the founder of the collapsed Luna and TerraUSD tokens, said he’s not “on the run” hours after Singapore police{...}

Epidemiologists and public health professionals warn that the United States is running out of time to stop a monkeypox outbreak{...} 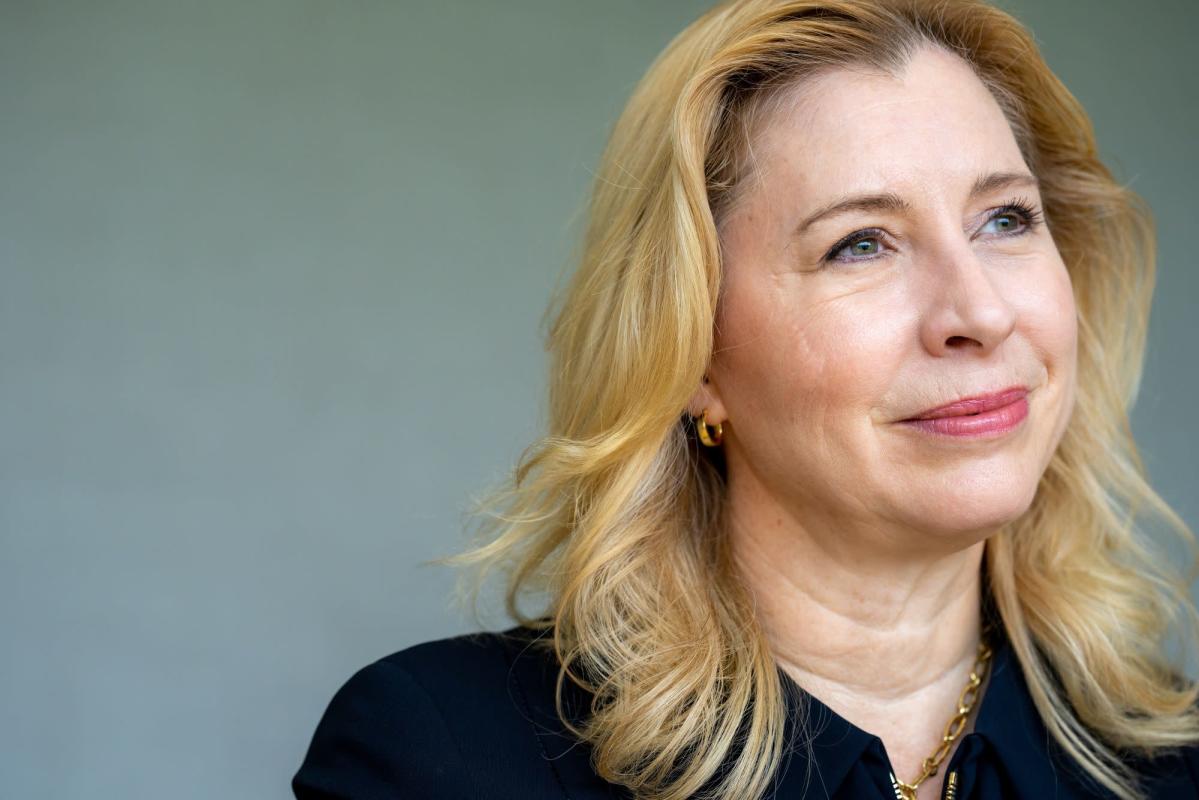 (Bloomberg) — Investors should stay wary of US stocks and bonds as inflation remains a threat and recession looms, according{...}