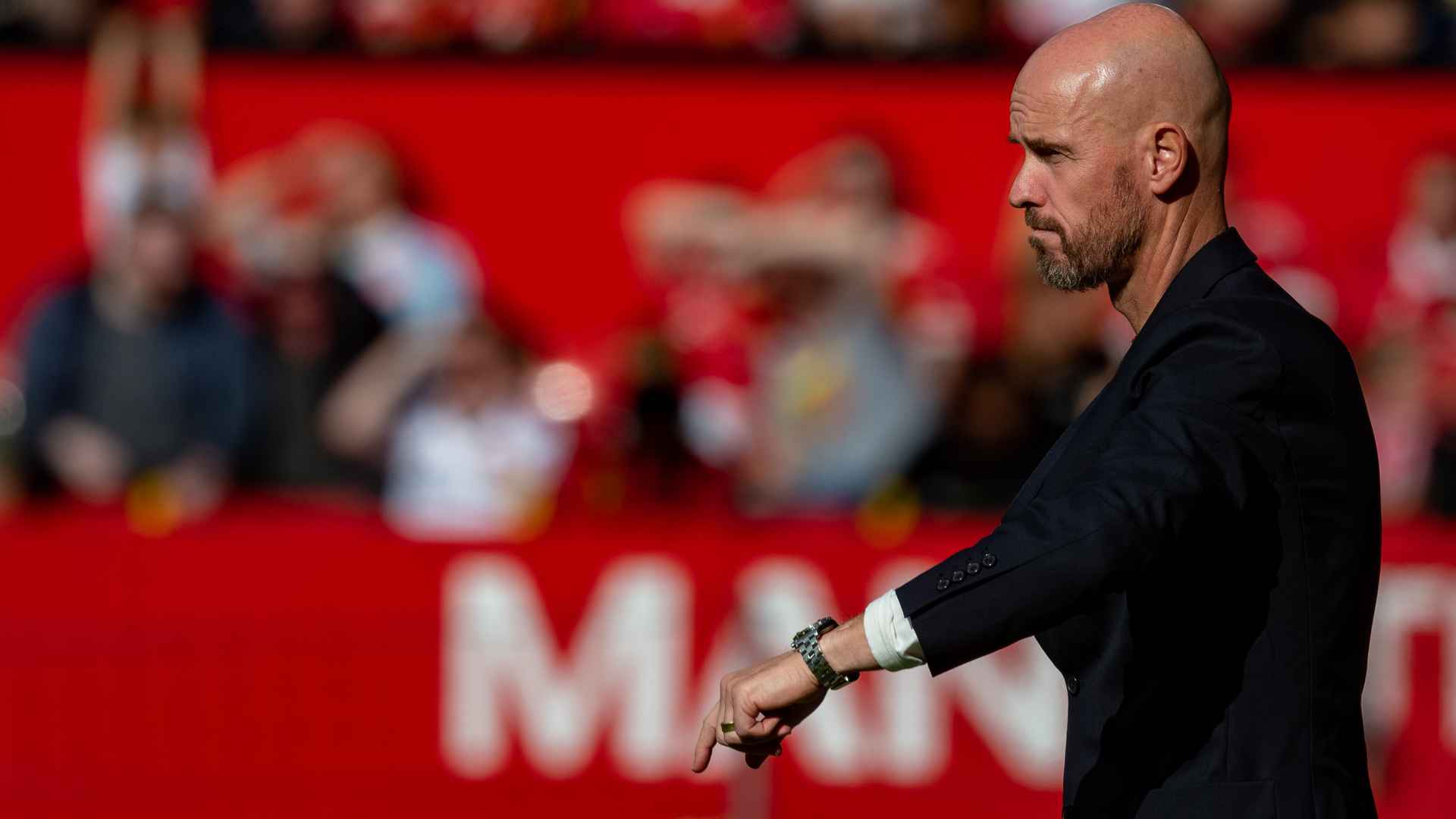 HOW HAVE THEY DONE IN PRE-SEASON?

Brighton played five pre-season friendlies, kicking off their campaign with a behind-closed-doors goalless draw against Royale Union Saint-Gilloise in early July. Potter’s side then defeated Estoril 4-1 in Portugal, with Neal Maupay scoring twice, before returning to the UK for a 2-1 win over Reading at the Select Car Leasing Stadium.

A 1-0 reverse at home to Brentford followed, before an impressive 5-1 success, also at the Amex, against visiting La Liga outfit Espanyol. Leandro Trossard caught the eye with a hat-trick in that game.

The Seagulls have exclusively done their business in the youth market this summer, with 18-year-old Paraguay international forward Julio Enciso the headline capture from Libertad Asuncion.

German striker Deniz Undav will join up with the squad this campaign, having struck 25 goals for Royale Union Saint-Gilloise in Belgium in 2021/22, winning the top division’s Golden Boot in the process. The 26-year-old was snapped up by the Seagulls in January but remained with the Brussels club and, along with fellow returnee in winger Kaoru Mitoma, helped them to a second-placed finish and Champions League qualification.

Yves Bissouma was the biggest name to depart over the close season, as the Mali midfielder signed for Tottenham. 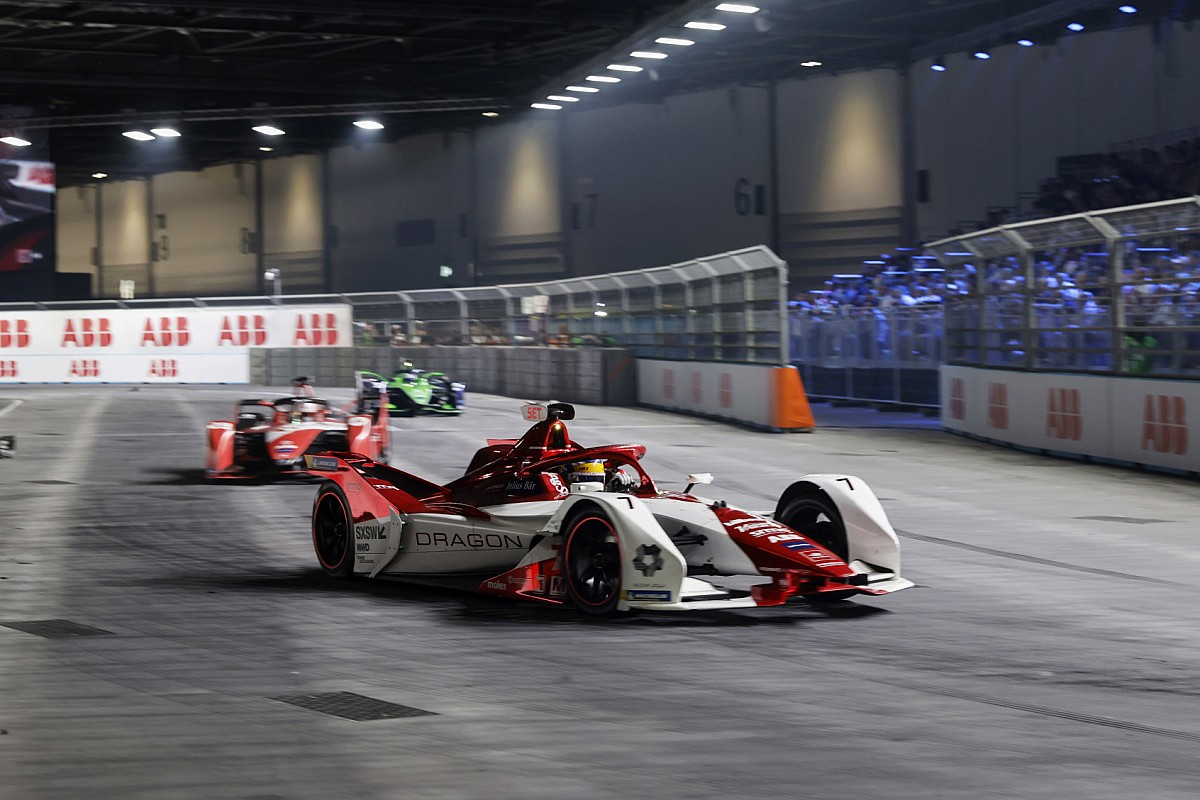 Making his way into the qualifying duels for the third time this season, Sette Camara earned a place in the{...}

A North West London bar has had its alcohol licence suspended for three months after complaints of late-night music and{...}

A British man apparently being held captive by Russian forces in Ukraine has been shown in a video appealing for{...}