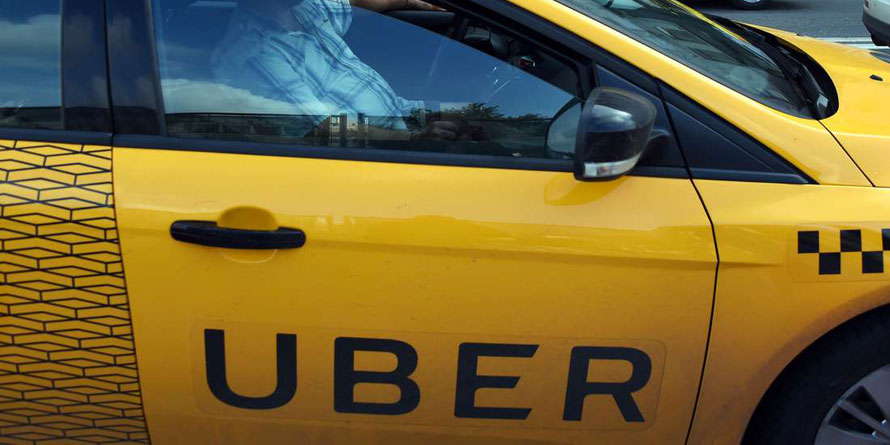 How Uber used US politicians to break into new markets

The San Francisco-based ride-hailing company, Uber has been using politicians to break into new markets, and dodge regulation and land laws, a new leak shows.

The leaked documents referred to as the Uber Files, were obtained by The Guardian newspaper and shared with the International Consortium of Investigative Journalists (ICIJ) and 42 other media partners.

They reveal how Uber muscled into new markets rivalling the already existing (taxi) cab drivers through the help of lawmakers and people in high offices.

“In 2014, as Uber sought to expand their business in Europe, Africa and the Middle East, an advisory firm helped the company compile lists of more than 1,850 “stakeholders” from different sectors it hoped to influence in 29 countries as well as representatives of European Union institutions,” leaked documents show.

ALSO READ: Why digital drivers are shifting to offline mode

The files include emails, text messages, company presentations and other documents from 2013 to 2017, showing how the firm barged into cities in defiance of local laws and regulations, weaseling out of paying taxes and seeking to subdue the taxi industry.

They show how Uber compiled a list of high-ranking allies including 758 politicians, and 590 public officials among others who could manipulate the policies in its favour.

Uber files also show how the taxi firm’s ex-boss personally ordered the use of a “kill switch” to prevent police officers from accessing computers during a raid.

The company used presidents including France’s President Emanuel Macron to smooth things out in new territories, Russian oligarchs linked to President Vladimir Putin or Russia and the US head of state Joe Biden.

Uber entered the Kenyan market in 2015, and has been accused of exorbitant commissions and hiked fare prices.

Recently, the company increased its rates adding Sh10 to the minimum fare as a fuel charge to offset the recent jump in pump prices, effective July 5th.

The accused firm has responded citing past misconduct should not be used to judge them.

“We have not and will not make excuses for past behaviour that is clearly not in line with our present values. Instead, we ask the public to judge us by what we’ve done over the last five years and what we will do in the coming years,” Uber said in a statement.

The company says it has transformed its operations over the last five years. 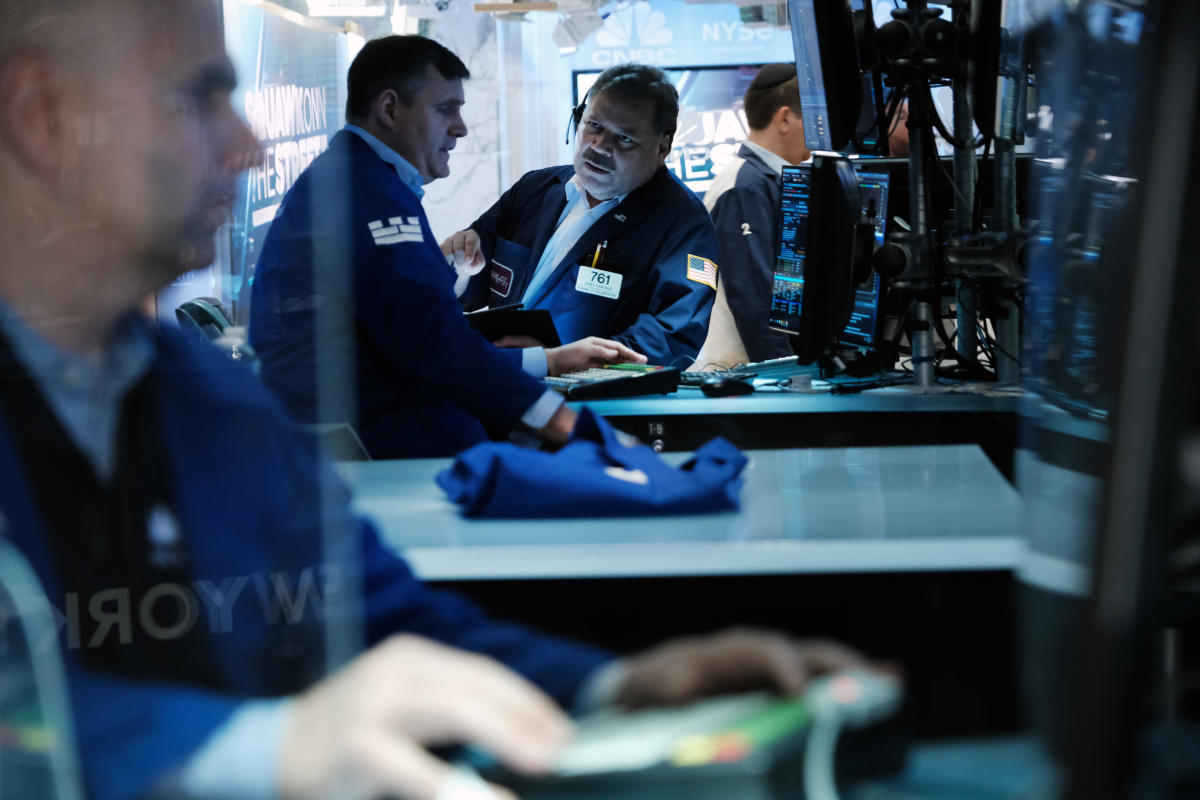 U.S. stocks rose early Wednesday as investors geared up for a major decision from Federal Reserve policymakers on interest rates.{...} 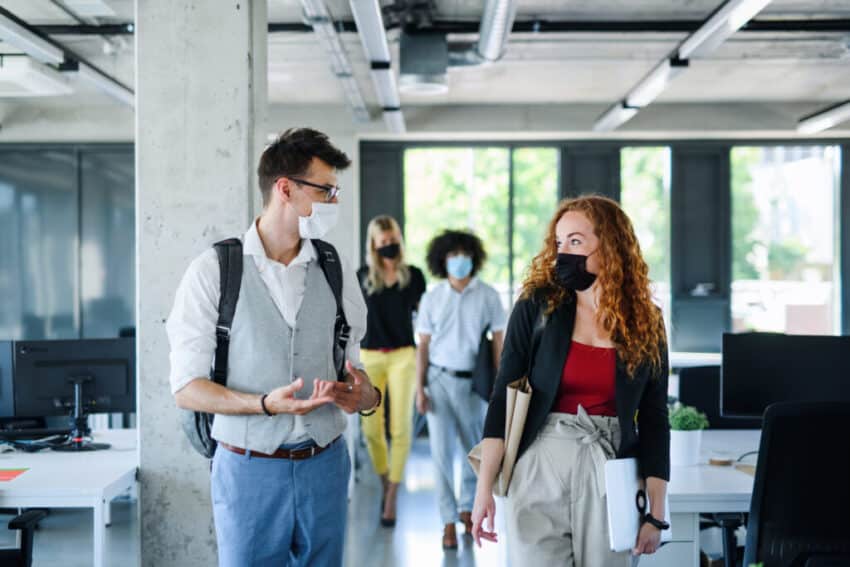 The year 2020 has already gone down in history as a crisis of unprecedented scale and consequences. The COVID-19 pandemic{...} 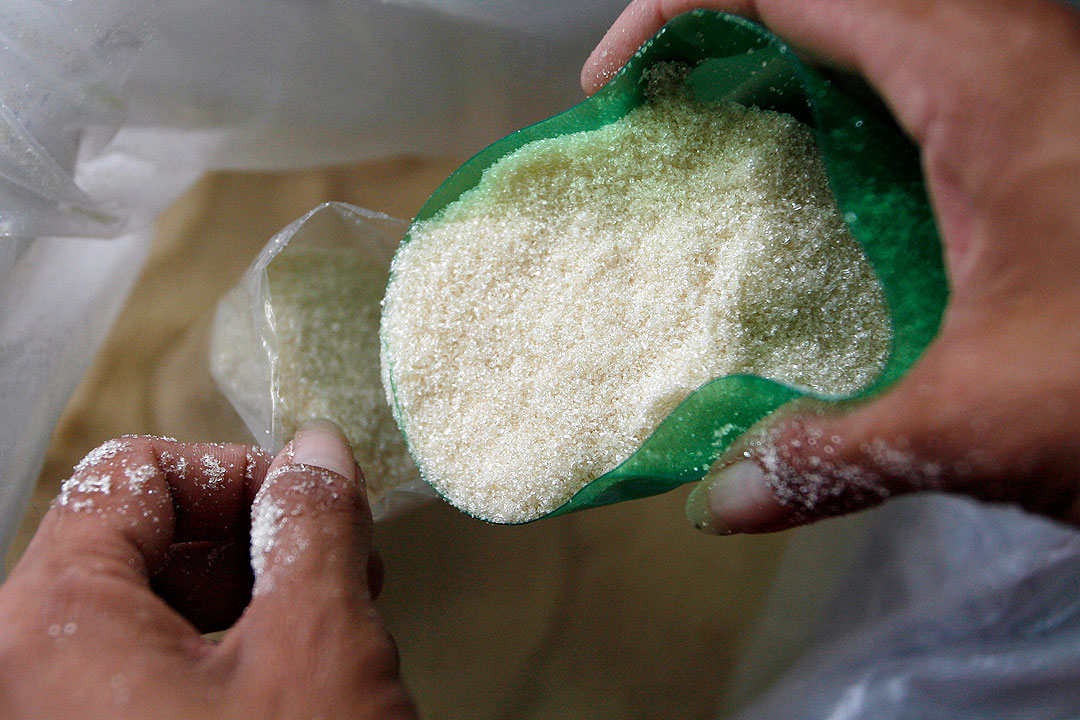