A huge fire caused destruction as it engulfed containers and vehicles across an industrial estate.

Fire crews were called at around 2.30am and put out the blaze by around 5.30am.

Station commander Dave Hill said: “It was a very visible fire which created a lot of smoke.

The aftermath of the fire Picture: London Fire Brigade

“Firefighters worked extremely hard in tough conditions to bring the fire under control.

“This was a very challenging fire for crews due to its location, which made access challenging at times.”

No injuries have been reported.

Police are investigating the cause of the fire. 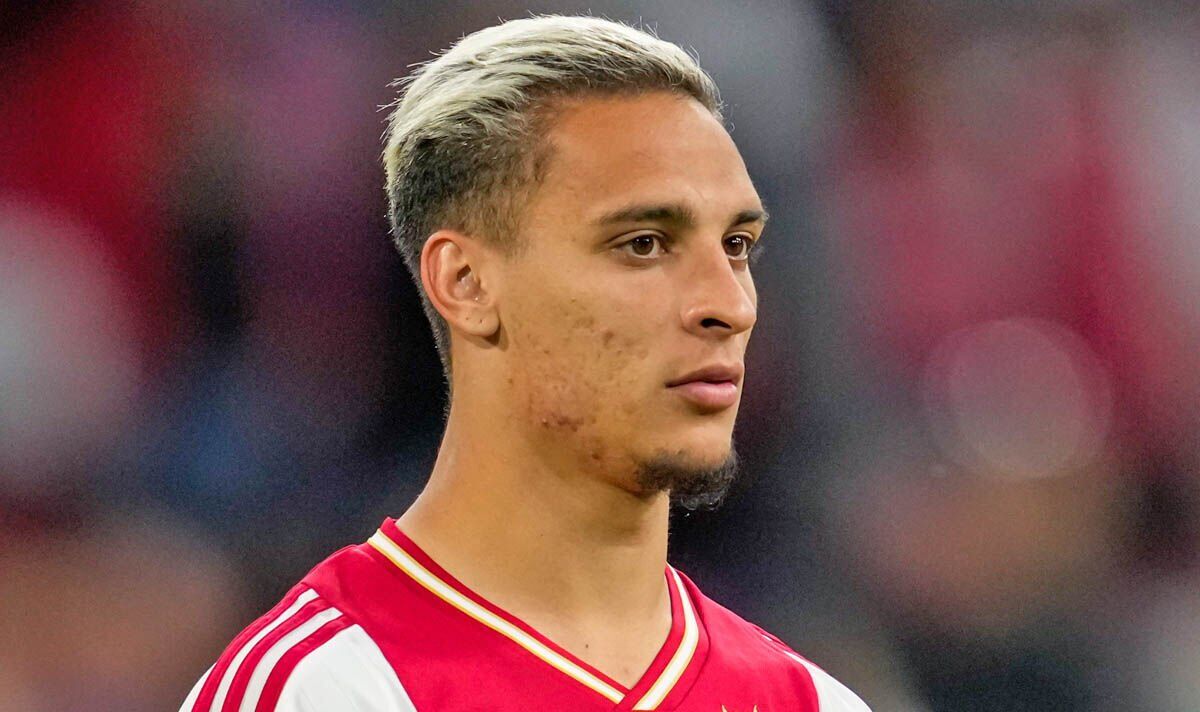 And he did his chances of a move to Old Trafford no harm by scoring the winner in his side’s{...} The next prime minister is facing calls to immediately increase Universal Credit payments to stop vulnerable people spiralling further into{...}

The Black British Business Awards (BBBAwards) are back and celebrating exceptional Black business talent for the ninth year. The BBBAwards{...}