During a news conference Thursday, Detective Bill Springer announced that the remains found in June 1974 belong to 15-year-old Susan Gale Poole, who disappeared in Broward County just before Christmas in 1972.

Poole’s remains were identified after genealogy by Othram Labs, a private forensic laboratory that uses genome sequencing to build DNA profiles, according to Springer.

“It was decided by the sheriff’s office and my supervisors that we would send the unknown remains of the girl from 1974 up,” Springer said. “Thanks to Othram, they were able to identify her and build a profile.”

Poole was born on February 12, 1957. At the time of her disappearance, Poole was living with her family in a Fort Lauderdale trailer park, according to PBSO. Poole was also living in a friend’s apartment in Wilton Manors at the time.

Springer says Poole’s skeletal remains were found bound in the mangroves in an area formerly known as “Burnt Bridges” along the A1A in Palm Beach County.

Detectives believe Poole may be a victim of Gerard Schaefer, who in 1973 was convicted of two counts of murder in the first degree after the deaths of two teenagers in Florida.

At the time of Poole’s disappearance, Schaefer was an officer of the Wilton Manors Police Department, Springer said. Schaefer was also employed by the Martin County Sheriff’s Office for less than a month in 1972, according to department records.

“Back in 1974, (the police) conducted a search warrant at his house in Broward County,” Springer said. “They were given driver’s licenses, jewelry and other items belonging to various victims.”

Springer says he is now working with the Broward County Sheriff’s Office in hopes of finding items found in Schaefer’s home that may have belonged to Poole.

Schaefer died in prison in 1995, Springer says. Right now, there is no physical evidence, only clues linking Schaefer to Poole’s murder, according to Springer. 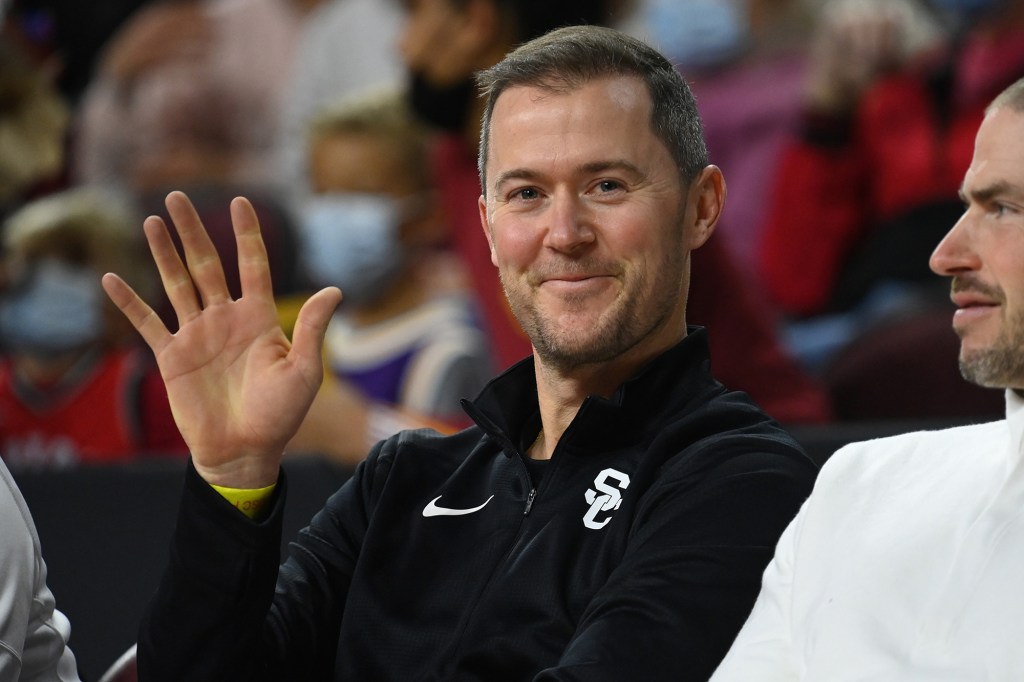 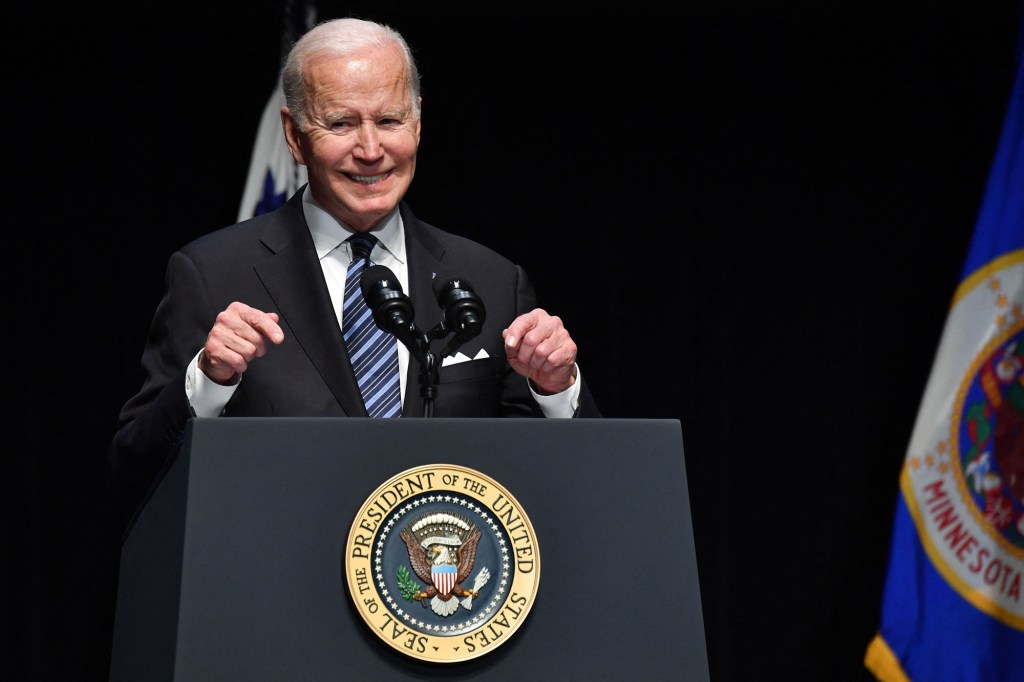 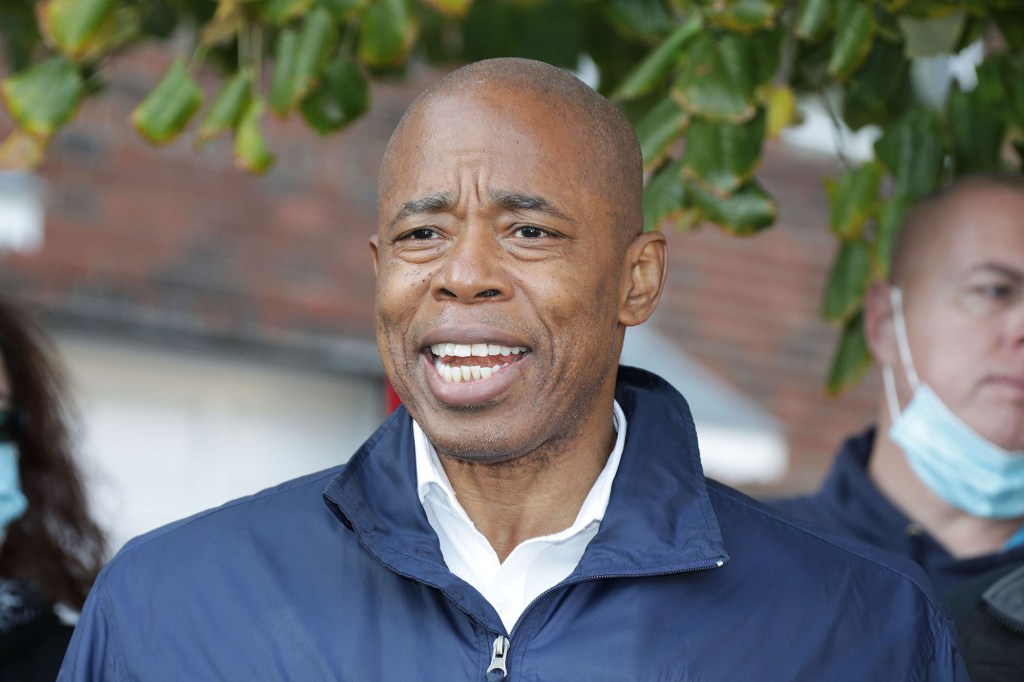