Echo locators are better at locating objects at a 45-degree angle rather than straight ahead, research published this month has shown.

It builds on a previous study conducted by the same team that found that humans can be trained to echolocate within just 10 weeks.

Known as nature’s own sonar system, echolocation occurs when an animal emits a sound that bounces off objects in the environment and returns echoes that provide information about the surrounding space, ScienceAlert reports.

While echolocation is well known in whale or bat species, previous research has suggested that some blind people may use click-based echolocation to assess space and improve their navigation skills.

The researchers, led by Dr. Lore Thaler at Durham University, dived into the factors that determine how people learn this skill.

They found that both sighted and blind people can learn echolocation – and that among blind people, 83% reported better independence and well-being.

The echolocation performance has been drastically improved at 45 degrees, where participants can better locate targets based on echoes coming sideways, the researchers discovered.

Their results indicate that human echolocation and human spatial hearing may be governed by different principles, as normal hearing is best straight ahead at 0 degrees and gets worse when targets move further to the side.

The researchers also characterized and analyzed participants’ click behaviors and found that participants made quieter clicks when they received stronger echo signals coming from sideways at a 45-degree angle.

Read more: A 1988 warning about climate change was mostly true

Dr. Thaler said, “There is still much to discover about human echolocation and about human perceptual abilities more generally. Our results show that there are facets of human spatial hearing that we did not know before.”

The researchers further determined that better human echolocation away from straight line is consistent with what has been observed in bats.

This is surprising because bats possess anatomical and neural specializations for echolocation that humans do not have.

The research results shed new light on human echolocation capabilities, providing more detail and useful guidance to echolocation instructors and new users, where they can turn their heads away to locate objects and targets more accurately.

Watch: Two million bats swarm across the bridge in Austin Health
Woman, 20, horrified to discover tiny dots on skin were a sign of cancer 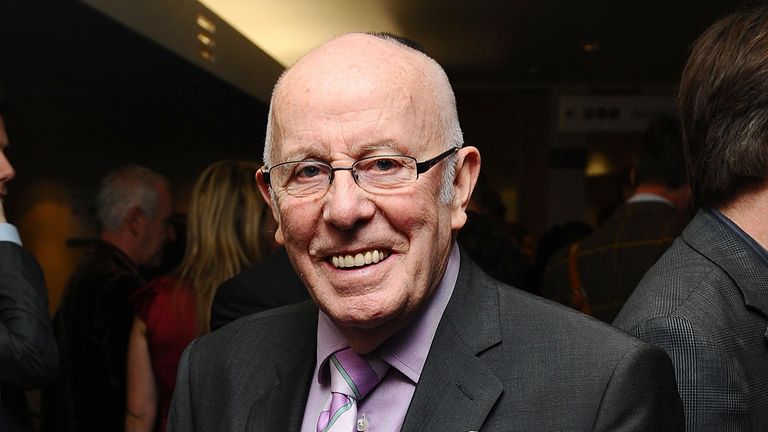 Health
‘You might not clutch your chest and fall’: Sky Sports star who had heart attack explains early symptoms | UK News