Hurricane Fiona heads to Bermuda, up to 8 dead in Puerto Rico By Reuters 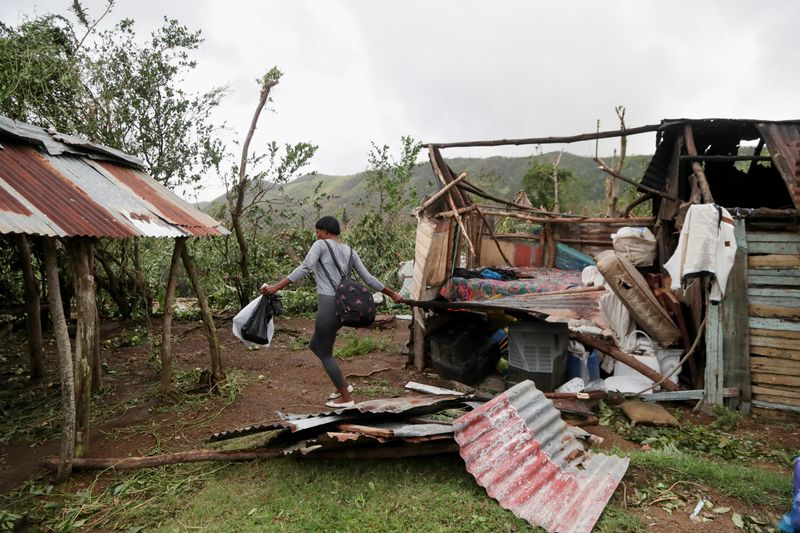 © Reuters. FILE PHOTO: A woman removes rubble from her destroyed house in the rural zone of Cuey, in the aftermath of Hurricane Fiona, in El Seibo, Dominican Republic, September 20, 2022. REUTERS/Ricardo Rojas

SAN JUAN, Puerto Rico (Reuters) -Hurricane Fiona strengthened to a powerful Category 4 storm on Wednesday as it headed toward Bermuda after carving a destructive path through the Dominican Republic and Puerto Rico, where the storm left most people without power and up to eight dead.

After making landfall in Puerto Rico on Sunday, Fiona caused devastating flooding and landslides on the island. Over the next two days, the storm gathered steam as it barreled into the Dominican Republic and the Turks and Caicos Islands.

Fiona packed winds as high as 130 miles per hour (215 km per hour) on Wednesday and was expected to strengthen as it moved north toward Bermuda, though no direct hit is forecast for the British territory, the U.S. National Hurricane Center (NHC) said. Fiona could reach Canada’s Atlantic coast on Friday.

Eric Blake, acting branch chief for the NHC in Miami, said Bermuda would see high surf, storm surges, heavy rainfall and powerful winds even if Fiona kept on its current path and passed to the west of the island. Bermuda will see the worst of the storm by late Thursday, the NHC said.

“Hopefully, the core of the storm will stay west, but it could still jog east and hit Bermuda,” Blake said, adding that the U.S. East Coast would experience large swells and rip currents as the storm churns toward Canada.

“This will be a big deal up there,” he told Reuters, referring to Fiona’s track toward Canada’s Atlantic provinces of Nova Scotia, and Newfoundland and Labrador.

In Puerto Rico, where 40% of the island’s 3.3 million residents were still without water and three-fourths were lacking power, authorities were trying to determine the scale of the destruction and start rebuilding.

Fiona might have caused at least eight deaths, including that of a sick 4-month-old infant whose mother struggled to get to the hospital due to blocked roads, Dr. Maria Conte Miller, director of the Institute of Forensic Sciences, said in at roundtable on Tuesday. The deaths are under investigation.

The U.S. Federal Emergency Management Agency has so far attributed four deaths to the storm in Puerto Rico. A fifth person was killed in Guadeloupe earlier in the week.

For many Puerto Rico residents, the memory of Hurricane Maria in 2017 is still fresh. Some 3,000 people died in that Category 5 storm, which left the entire island without electricity for a week.

Marylou Maldonado, 45, a saleswoman from the town of Camuy in northwestern Puerto Rico, said water was restored to her residence on Tuesday, but that the governor and energy provider failed to fulfill their promise to restore power to her region.

“People are under a lot of stress,” she said. “Here in this area, the crisis is emotional. It is emotional because of the frustration of not having electricity and that we are being lied to.”

An estimated 1.07 million homes and businesses remained without power in Puerto Rico by midday on Wednesday, according to LUMA Energy, which has said full restoration to all 1.5 million customers could take several days.

The Bermuda Weather Service has issued a tropical storm warning for the British territory, 600 miles (966 km) east of the U.S. state of North Carolina. Hurricane-force winds are a possibility depending on the storm’s path, it said.

Michelle Pitcher, deputy director of the service, said the country is “like a point sticking up out of the ocean” that had no protective shores, meaning severe flooding was more of a danger.

Even so, Pitcher said, Bermuda is ready for what Fiona has in store for the island.

“Bermuda residents are very well practiced in preparing for storms,” she said. “We build strong houses.” 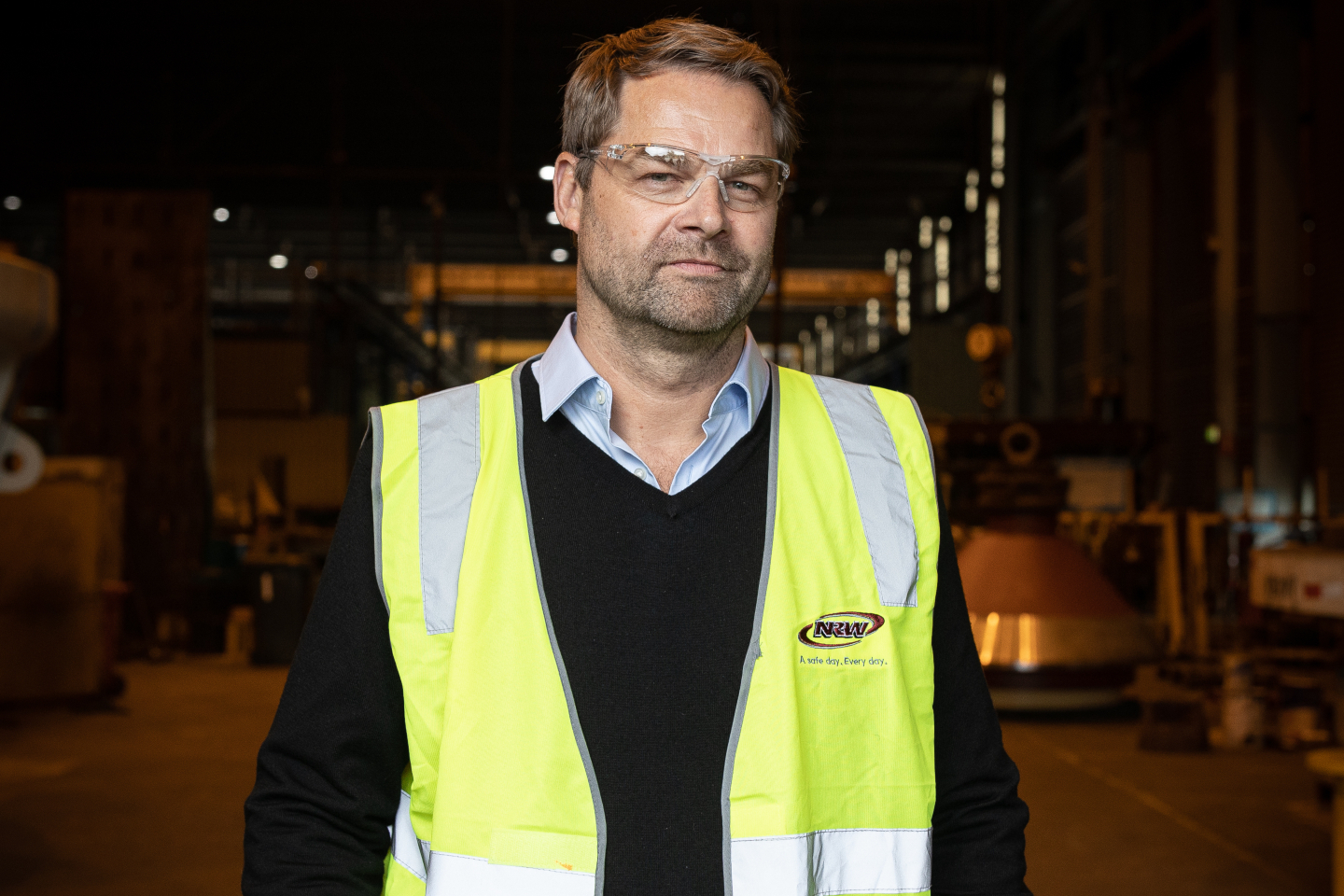 NRW Holdings says its $375 million bid for WA’s largest mining services business MACA was rejected despite putting in a{...} As part of its Smartfolios product, Geojit Financial Services has launched two unique equity indexes based on custom indexes created{...}

CAMARILLO, Calif.—The average U.S. price of regular-grade gasoline plummeted 45 cents over the past three weeks to $4.10 per gallon.{...}