Ian regained strength and became a hurricane – again – Thursday evening. The storm is forecast to hit South Carolina, where a hurricane warning was issued for the entire coast. It left massive destruction in Florida.

The National Hurricane Center warns that Ian could bring a “life-threatening” storm surge to South Carolina. Not only that but, “Considerable flash and urban flooding, and minor river flooding is possible across coastal and northeast South Carolina today,” the hurricane center said.

And Ian isn’t done with Florida: “Major to record river flooding will continue across central Florida through next week,” the center predicted.

Ian “could be the deadliest hurricane in Florida’s history,” President Biden said Thursday.

“The numbers are still unclear, but we’re hearing early reports of what could be substantial loss of life,” the president said after receiving a briefing from FEMA officials.

Ian’s center was about 175 miles south-southeast of Charleston, South Carolina, as of 2 a.m. Friday. It was moving north-northeast at 10 mph, with maximum sustained winds of 85 mph, the hurricane center said.

But it should “rapidly weaken” late Friday and early Saturday, the hurricane center said, as it moves inland across the Carolinas.

On Wednesday, Ian made landfall in southwestern Florida as a major Category 4 hurricane, then tore across the state. It was one of the strongest hurricanes ever to hit the U.S.

People were trapped in homes. Videos and images showed devastating flooding. And some 2.1 million homes and businesses were without power early Friday, according to poweroutage.us.

Texas Attorney General Ken Paxton (R) filed a lawsuit against the Biden administration, arguing that a recent directive for medical{...} 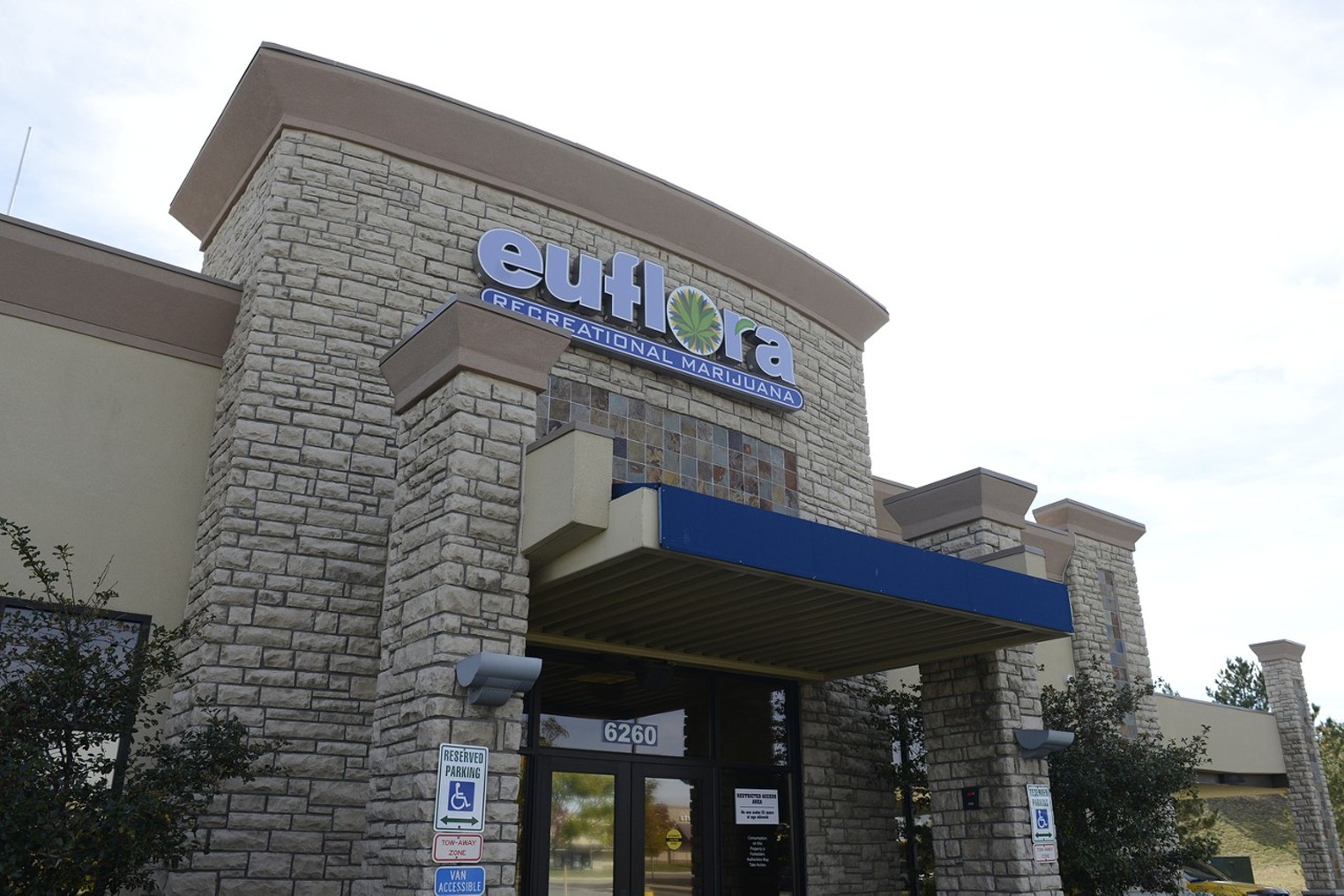 Euflora, one of Colorado’s first recreational dispensary chains, will be acquired by multi-state marijuana retailer JARS Cannabis, a privately held{...} 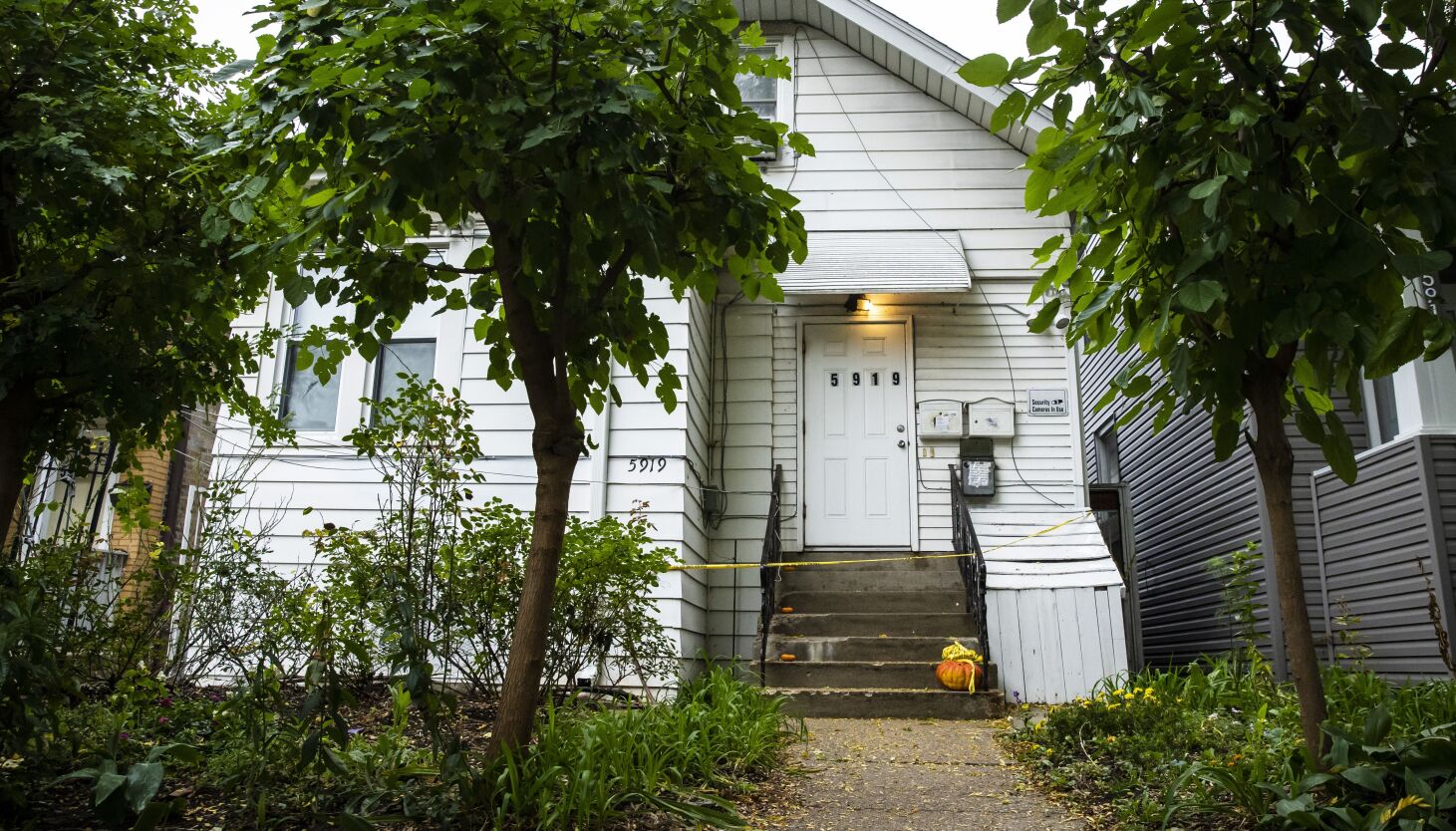 Two days before she was killed, Frances Walker was playing the piano for a class at the Evanston School of{...}