I Sought Treatment to ‘Break Away’ From ‘Codependency’

Not afraid to get real. LeAnn Rimes opened up about how her career as a performer has contributed to several mental health struggles.

The “How Do I Live” singer, 39, who has been in the spotlight since she was a teenager, revealed to Insider in an interview published Friday, July 15, how challenging navigating fame can be. The Jackson, Mississippi native noted feeling pressure to be a “superhuman” performer, pushing herself to get on stage even when she was sick with a fever.

“Being in the public eye from the time I was very young and having to override my humanness I think was a huge part of my experience with anxiety and depression and what was triggering it,” Rimes explained, adding that she was in a “dark place” and had “never been alone” to face her issues.

The singer, who hosts her own mental health-focused podcast “Wholly Human,” also reflected on the time she checked into a treatment center when she was 30.

“It was just time,” she shared. “It was time for me to break away from my deep codependency and to figure out what was chemically going on to be able to take care of myself.”

Rimes faced certain ups and downs over the years in her romantic relationships. She first married Dean Sheremet in 2002 at age 19. The former couple split in 2009 after the “Blue” songstress had an affair with actor Eddie Cibrian, who was married to Brandi Glanville at the time. Sheremet and the country singer finalized their divorce in June 2010, six months before Cibrian, 48, proposed.

The “Can’t Fight the Moonlight” singer said she now structures her life around her own “needs and desires and limitations” instead of “allowing it to structure me” as she focuses on balance.

This isn’t the first time Rimes has been candid about her struggles with mental health. She also shared on “The Verywell Mind” podcast in August 2021 that she had an “unhealthy” experience returning to the stage after time off during the pandemic.

“I don’t think I’ve ever been off the road for 16 months like this at one point for a solid period of time. I went back out to do my first show recently in front of thousands of people. I was so triggered,” the singer explained to therapist Amy Morrin. “I’m like, oh my God, the experience that I’m having right now is so intense. And it was also like, nothing happened. I walked out, it’s like riding a bike, it didn’t feel like there were 16 months in between.”

She added: “I recognized when I went out, how unhealthy some of this [was]. I’m like, this is not the normal experience that I’m supposed to be having, and I’ve been having this heightened, energetic experience for my whole life.” 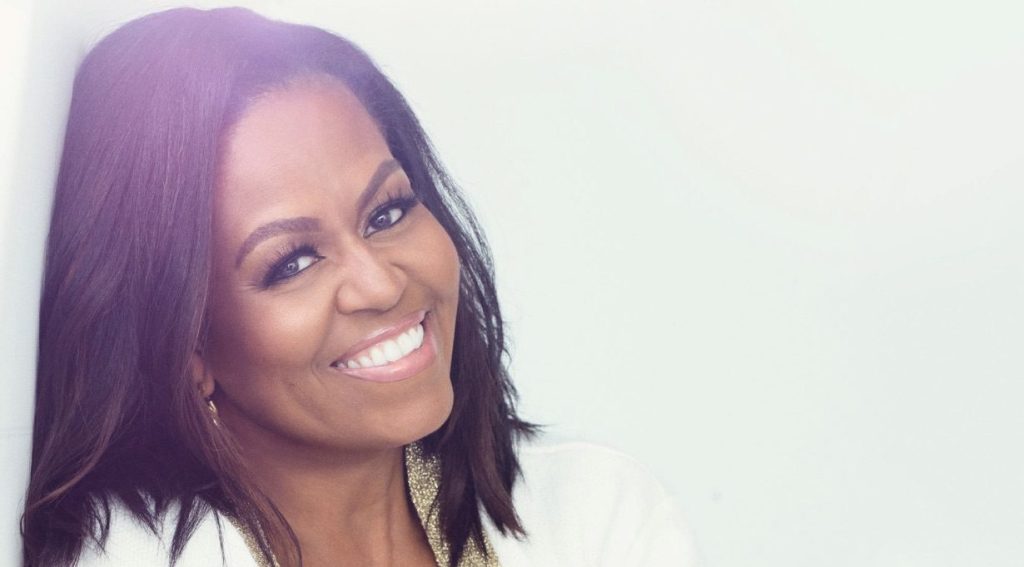 Former First Lady Michelle Obama has announced the follow-up to her global bestseller Becoming: Her new memoir titled The Light{...}

Brad Pitt and Emily Ratajkowski Are Spending ‘Time Together’: Source Skip to content{...} 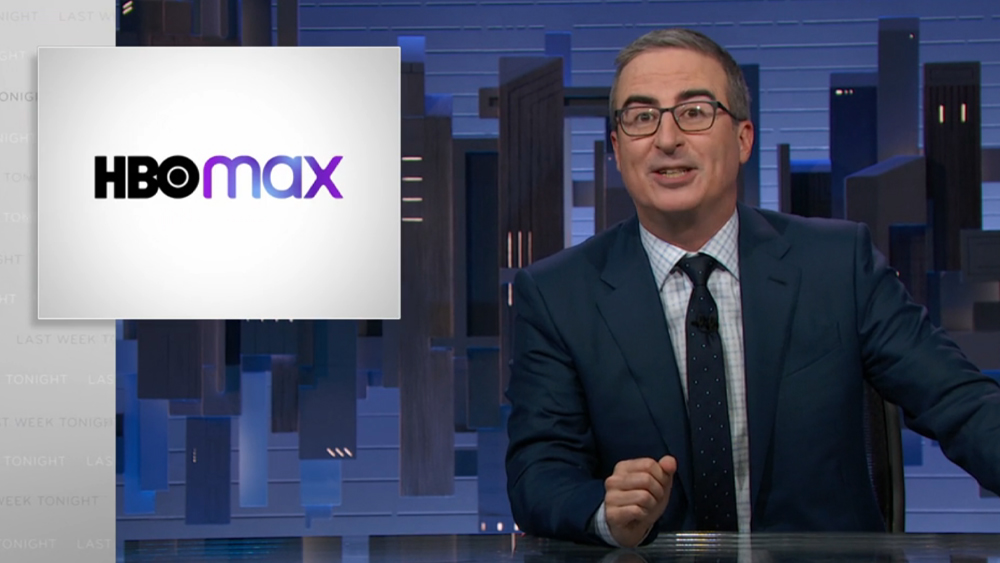 John Oliver took another swipe at all the changes happening at Warner Bros. Discovery and this time he addressed the{...}