The U.N. nuclear watchdog on Monday injected a ray of hope in the standoff over the Zaporizhzhia atomic power plant at the heart of fighting in Ukraine by announcing that its mission of top experts “is now on its way” to the facility even as renewed shelling in the area highlighted fears of a catastrophe.

And even if both Ukraine and Russia welcomed the mission, both sides continued to accuse each other of stoking the conflict by shelling the wider region around the plant. Neither side’s claims can be independently verified.

International Atomic Energy Agency Director-General Rafael Grossi has for months sought access to the Zaporizhzhia plant, Europe’s biggest, which has been occupied by Russian forces and run by Ukrainian workers since the early days of the 6-month-old war.

His announcement came as Ukraine accused Russia of new rocket and artillery strikes at or near the plant, intensifying fears that the fighting could cause a massive radiation leak. The facility, which has six reactors, was already temporarily knocked offline under the barrage of shelling last week.

“The day has come,” Grossi tweeted, adding that the Vienna-based IAEA’s “Support and Assistance Mission … is now on its way.” It is slated to arrive later this week. Grossi didn’t provide a more precise timeline or give further details beyond posting a picture of himself with 13 other experts.

Ukraine has alleged that Russia is essentially holding the plant hostage, storing weapons there and launching attacks from around it, while Moscow accuses Ukraine of recklessly firing on the facility.

On Monday, Ukraine reported shelling in Nikopol, the city across the Dnieper river from the nuclear power plant, and said one person was killed and five others were wounded. In Enerhodar, just a few kilometers from the plant, the city’s Ukrainian mayor, Dmytro Orlov, blamed Russian shelling for injuries to at least 10 residents.

“Apparently, (the Russians) have rehearsed their scenario ahead of the arrival of the IAEA mission,” Orlov said on Telegram.

The U.N. agency tweeted that the mission would assess physical damage to the facility, “determine functionality of safety & security systems” and evaluate staff conditions, among other things.

Ukrainian Foreign Minister Dmytro Kuleba said that it is “without an exaggeration, this mission will be the hardest in the history of IAEA.”

“We expect from the mission a clear statement of facts, of violation of all nuclear, of nuclear safety protocols. We know that Russia is putting not only Ukraine, but also the entire world at threat at the risk of nuclear accident,” Kuleba said in Stockholm.

In Moscow, Kremlin spokesman Dmitry Peskov accused Ukraine of shelling in and around the plant.

“We believe that all countries must raise pressure on the Ukrainian side to force it to stop threatening the European continent by shelling the territory of the Zaporizhzhia nuclear power plant and surrounding areas,” he said.

Peskov noted that Russia will ensure security of the IAEA mission “in view of the constant threats linked to the relentless shelling by the Ukrainian side.”

Ukraine’s atomic energy agency has painted an ominous picture of the threat by issuing a map forecasting where radiation could spread from the Zaporizhzhia plant, which Russian forces have controlled since soon after the war began.

Attacks were also reported over the weekend both in Russian-controlled territory adjacent to the plant along the left bank of the Dnieper River and along the Ukraine-controlled right bank, including the cities of Nikopol and Marhanets, each about 10 kilometers (six miles) from the facility.

Russian Defense Ministry spokesman Igor Konashenkov said Sunday that Ukrainian forces had attacked the plant twice over the past day, and that shells fell near buildings storing reactor fuel and radioactive waste.

“One projectile fell in the area of the sixth power unit, and the other five in front of the sixth unit pumping station, which provides cooling for this reactor,” Konashenkov said, adding that radiation levels were normal. It wasn’t possible to independently verify the accusations.

The IAEA reported Sunday that radiation levels were normal; two of the Zaporizhzhia plant’s six reactors were operating and that while no complete assessment had yet been made, recent fighting had damaged a water pipeline that has been repaired since.

But in a war now in its seventh month, Monday’s solitary piece of good news could hardly break the overall gloom that darkens everything from front-line villages to global food supplies and the world economy.

The highest number of casualties — eight civilians killed and seven wounded — over the past 24 hours was reported in the eastern Donetsk region. The Russian forces carried out strikes on the cities of Sloviansk and Kostyantynivka overnight and Ukrainian governor of the region, Pavlo Kyrylenko, urged the remaining residents to evacuate immediately.

Ukraine’s presidential office also reported heavy fighting and multiple Ukrainian strikes in the southern Kherson region, most of which is occupied by the Russians. Ukrainian forces have recently been carrying out strikes on ammunition depots and Russian military positions there.

Follow AP’s coverage of the war in Ukraine at https://apnews.com/hub/russia-ukraine 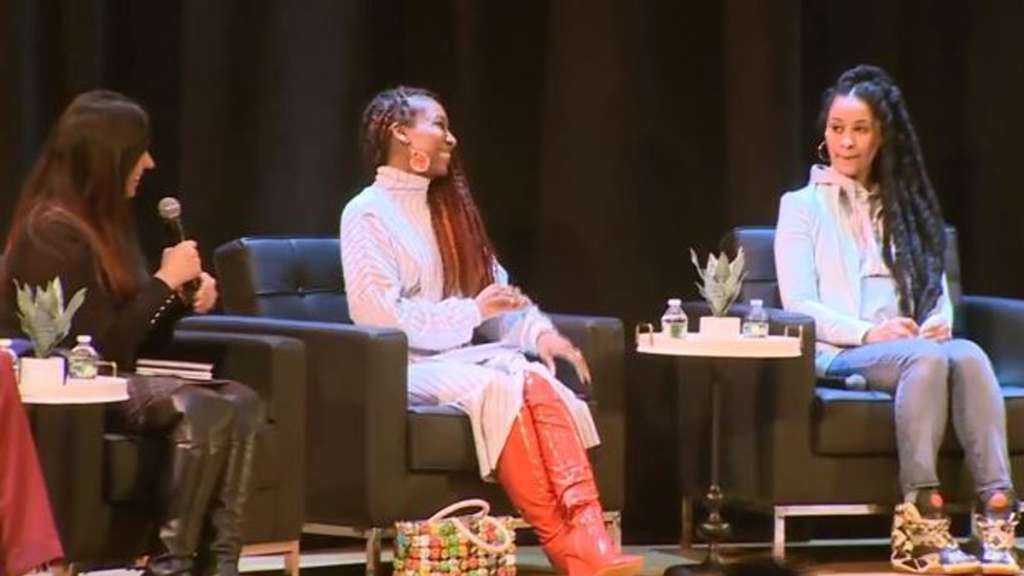 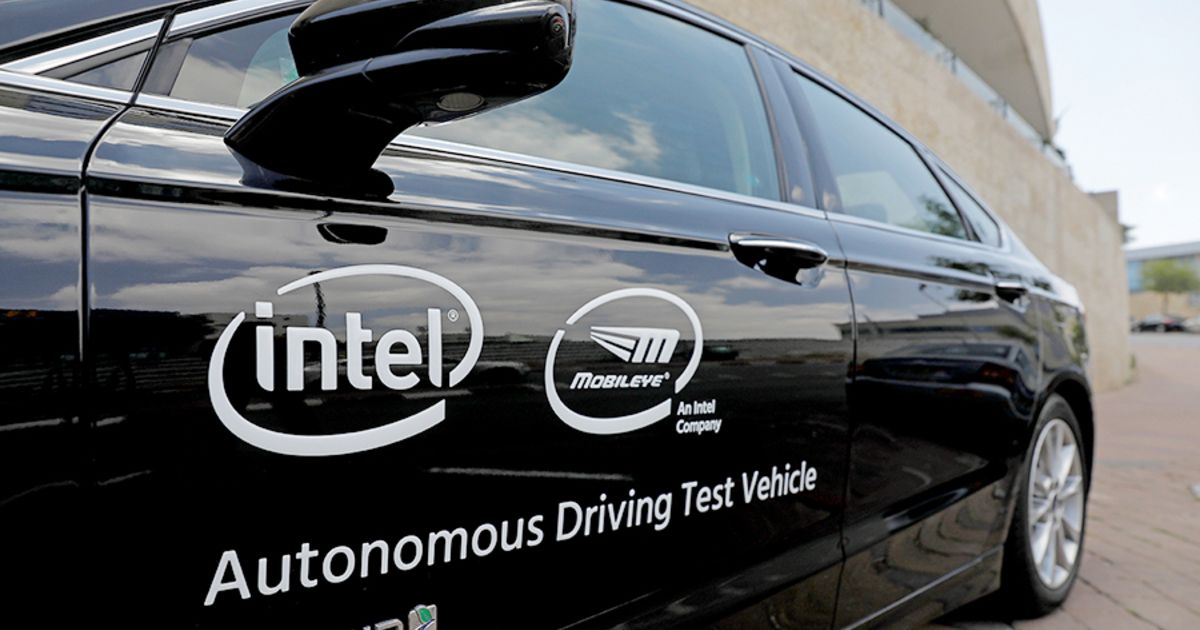 Intel’s Mobileye said on Tuesday it was targeting a valuation of nearly $16 billion in its initial public offering, less{...} 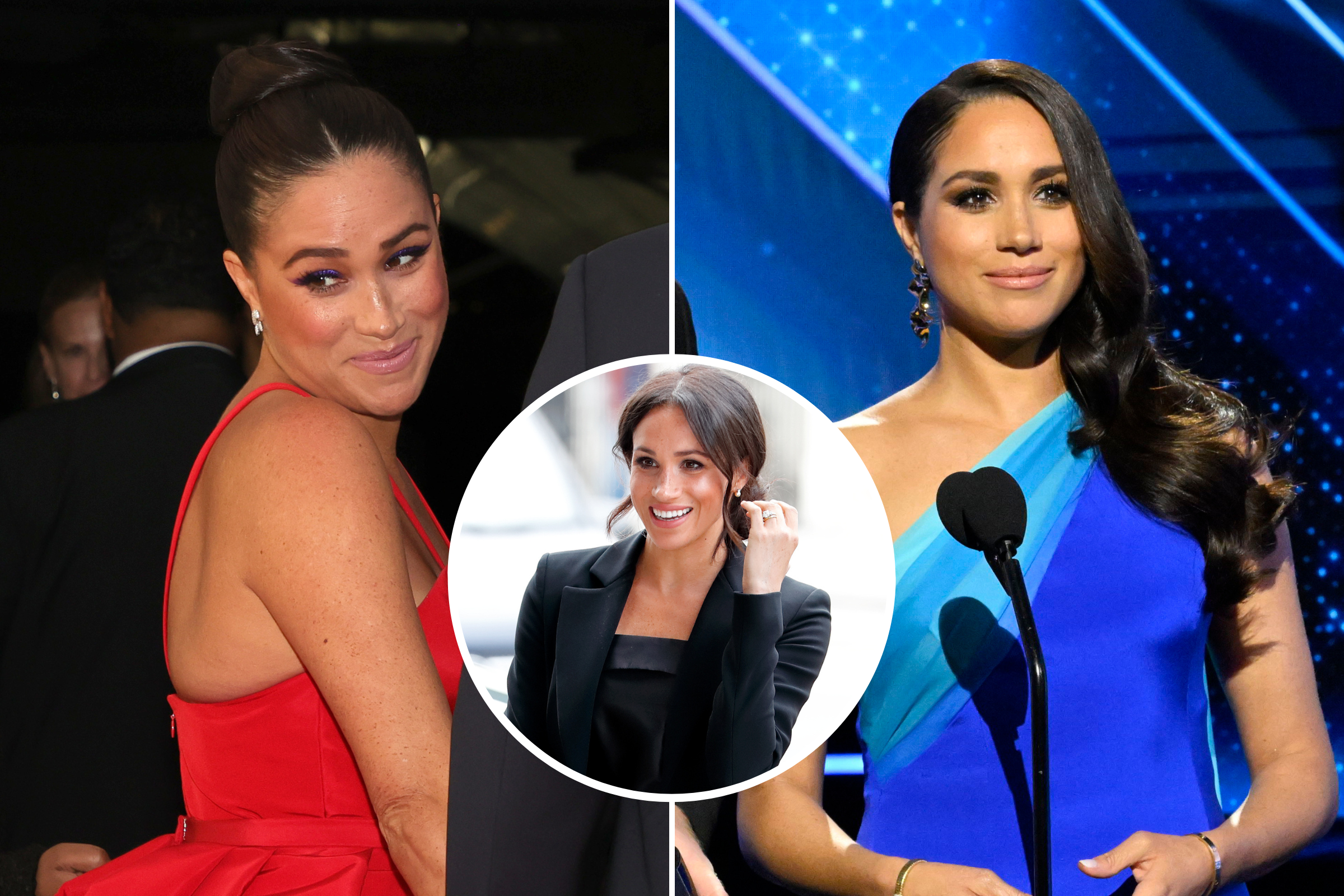 Since marrying into the royal family, Meghan Markle has debuted a range of spectacular fashion looks while attending award ceremonies{...}