ICL to pay NIS 2b into Israel sovereign wealth fund

ICL (TASE: ICL: NYSE: ICL) (formerly Israel Chemicals) reported in its second quarter 2022 financial statement that it has agreed to pay royalties of $188 million (NIS 640 million) for excess profits produced from Israel’s natural resources between 2016 and 2020.

ICL said it has reached an understanding with the Israeli Tax Authority and settled the dispute concerning the Israeli Law for Taxation of Profits from Natural Resources. The settlement provides final assessments for the tax years 2016 to 2020, as well as outlines understandings for the calculation of the levy for the years from 2021 and onwards. Market sources estimate that by the end of 2022, ICL would have paid NIS 2 billion into Israel’s sovereign wealth fund.

ICL said, “The company welcomes the end of the dispute, which was reached after the conclusion of the talks, and prevented legal proceedings over many years and provides business certainty for the coming years.”

The dispute began in 2018. While the state expected royalties of about NIS 400 million annually for excess profits on potash and other natural resources, ICL insisted that it had no tax liability due to an appraisers’ opinion saying that its fixed procurements amounted to $6 billion – a figure far higher than government assessments.

The new tax on the excess profits was introduced following the Sheshinski 2 Committee in 2014. Much of the money due to be paid into the sovereign wealth fund will come from Israel’s offshore natural gas production. After four years of sluggish gas production in which the start of operations of the fund was delayed, the sovereign wealth fund was finally opened in May, with accumulated payments of NIS 1.14 billion. 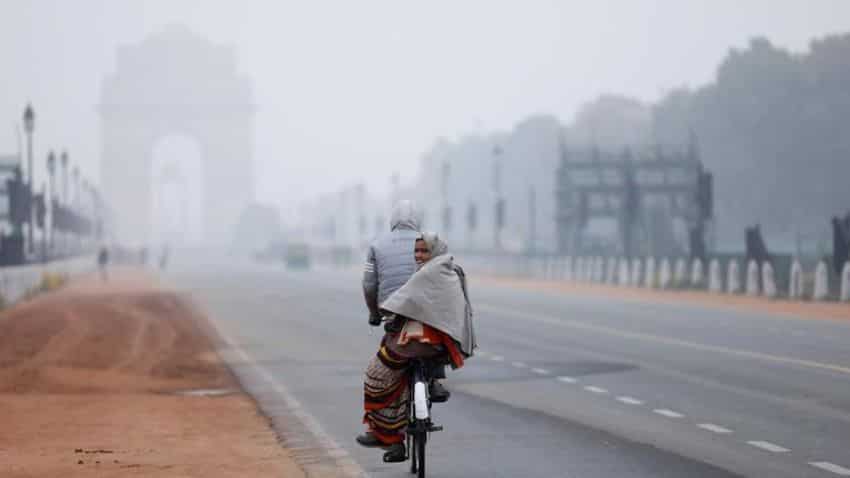 The highest peak power demand comes amid plummeting mercury levels in the city.{...} 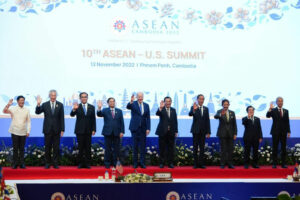 By Kyle Aristophere T. Atienza, Reporter LEADERS at the Association of Southeast Asian Nations (ASEAN) Summits last week made no{...}