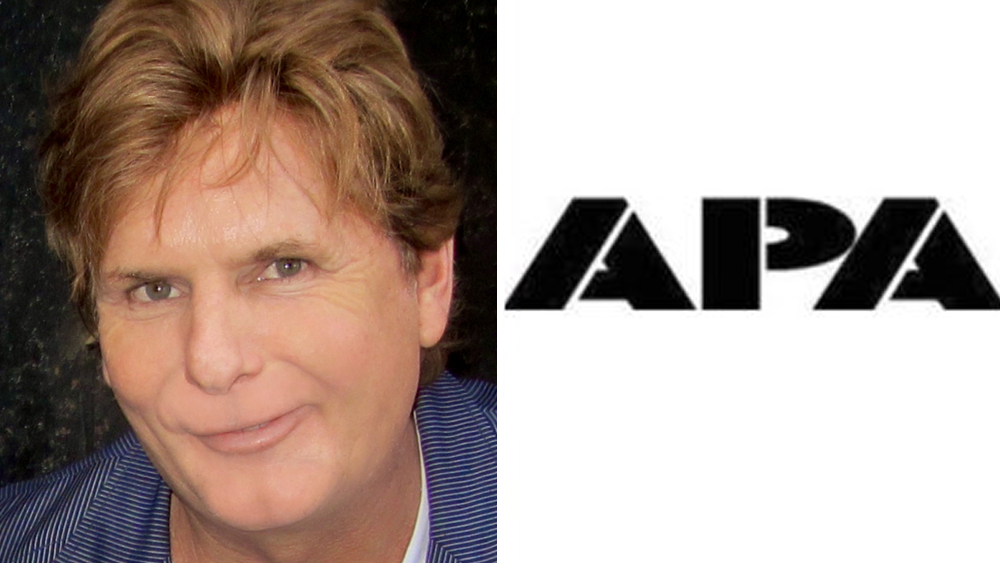 EXCLUSIVE: Chris Smith, a 21-year ICM veteran, including the last 10 as a partner, has joined APA as a partner and SVP, Global Concerts & Talent.

“We have long admired Chris for his passion and tenaciousness in representing his clients and maximizing their earning potential,” said Jim Gosnell and Jim Osborne, CEO and President of APA respectively. “His energy is infectious, his deal making prowess renowned, which makes him and his client’s outstanding and welcomed additions to APA.”

Smith had been a partner at ICM since the partnership was established 10 years ago. At APA, he joins several former ICM Partners agents and executives who have landed there following ICM’s acquisition by CAA, including Andrew Rogers, Global Head of Talent; Mike Hayes, SVP Global Music; Brad Turell, Chief Communications Officer, and agents Seth Lawrence and Phoebe Burnham.

“I’m fired up to join the wave of talented clients, agents and executives who are coming to APA from ICM as we create a bigger, louder and more powerful APA,” said Smith. “Our mission is to offer our clients a more personal and all-encompassing level of service to match their individual needs while finding them multiple revenue streams.”

This article is sponsored by FRAME. The items featured were selected from FRAME because we love them and we think{...}

Rian Johnson’s whodunnit has all the trappings of a Thanksgiving movie, without ever mentioning the holiday. There’s family infighting, Chris{...} 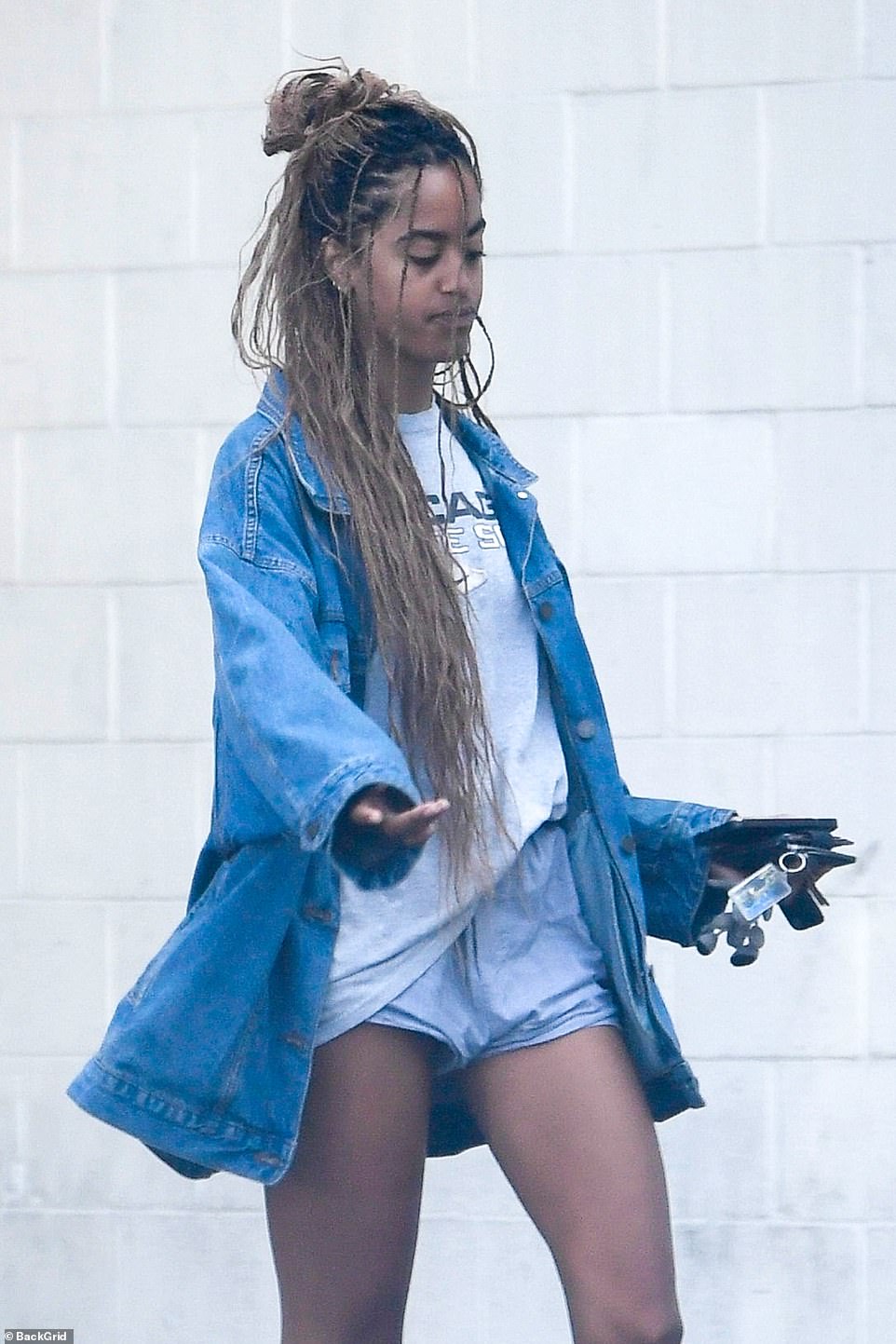 Malia Obama was spotted making a pitstop at a 7-Eleven in West Hollywood with a friend on Friday while out{...}