End of the road for the iconic Norton roar: Motorcycle company will switch to making electric bikes that keep the ‘traditional design’ but add ‘modern twists’

By Jim Norton Technology Editor For The Daily Mail

For 124 years, the roar of Norton motorcycles has been part of the soundtrack of Britain’s roads.

But the revving of its engines will soon be reduced to a whisper as it plans its first electric bikes.

It said the new models would retain ‘traditional Norton design DNA’ but with ‘modern twists’.

The firm has won millions of pounds of government funding for its Zero Emission project.

Then: a Norton military motorcycle is pictured in use during the Second World War 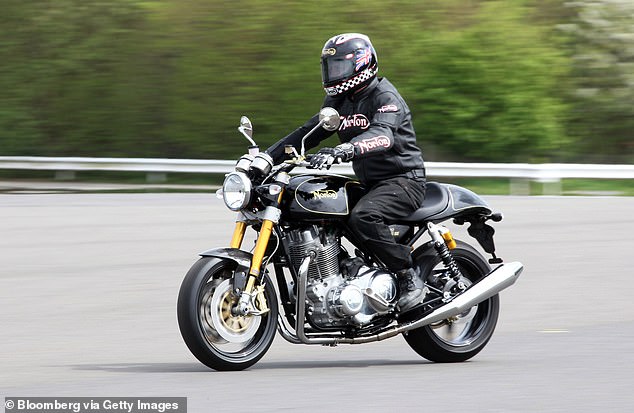 Now: In recent years, Norton’s motorcycles have become a mainstay on British roads

Norton said that until now the weight and size of batteries for electric vehicles made them unsuitable for motorbikes, but its project will now try to ‘eliminate that compromise while delivering race performance and touring range’. The firm hopes the investment will help ‘the UK return to the position it last enjoyed in the Sixties, as the global technology leader for motorcycles’.

Yesterday, the Business Department said it was also funding the development of a 4×4 electric delivery truck designed to tackle tough off-road conditions.

The projects should secure more than 550 jobs and save 27million tons of CO2 – the equivalent of the lifetime emissions of 1.1 million cars. 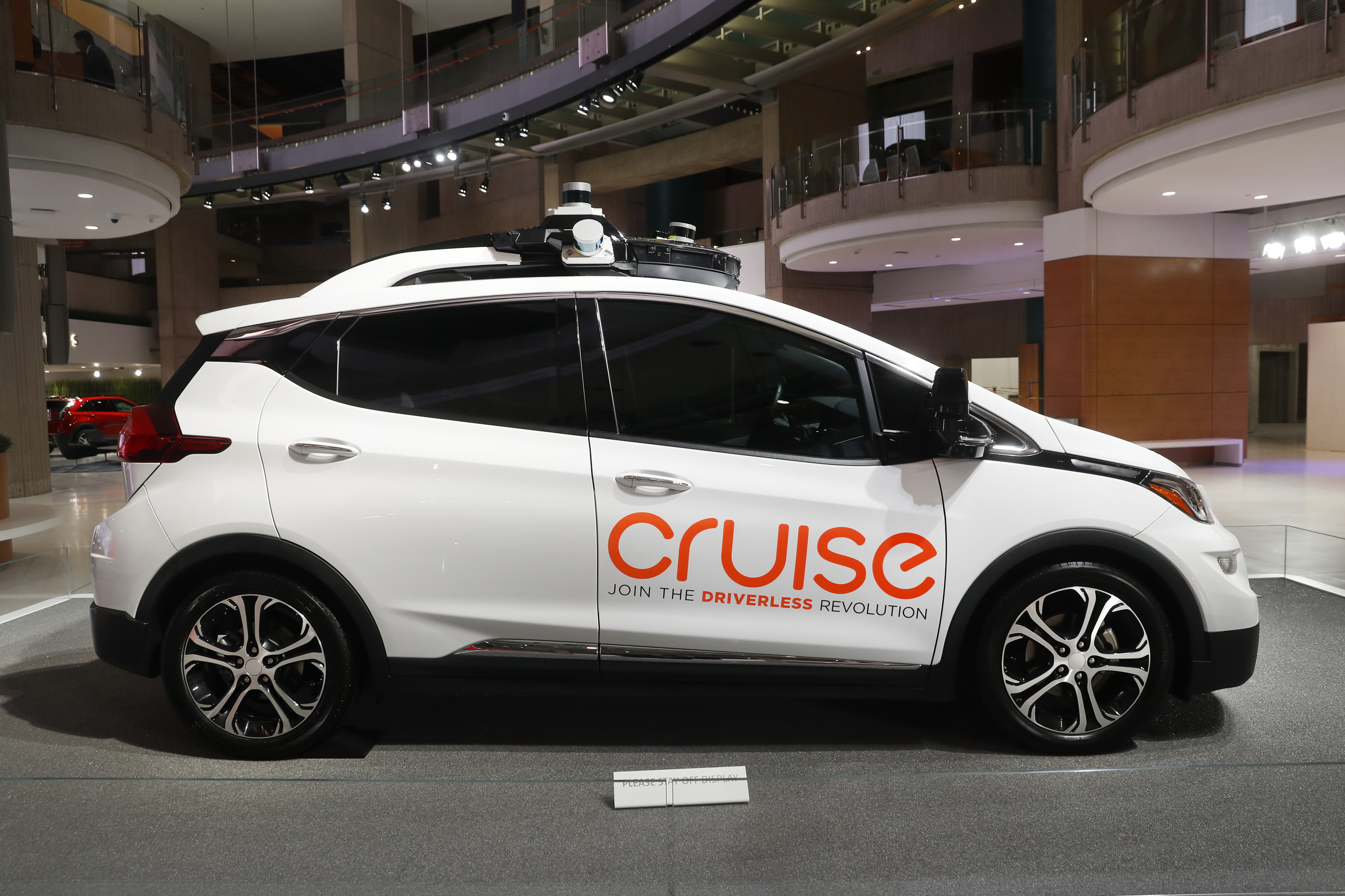 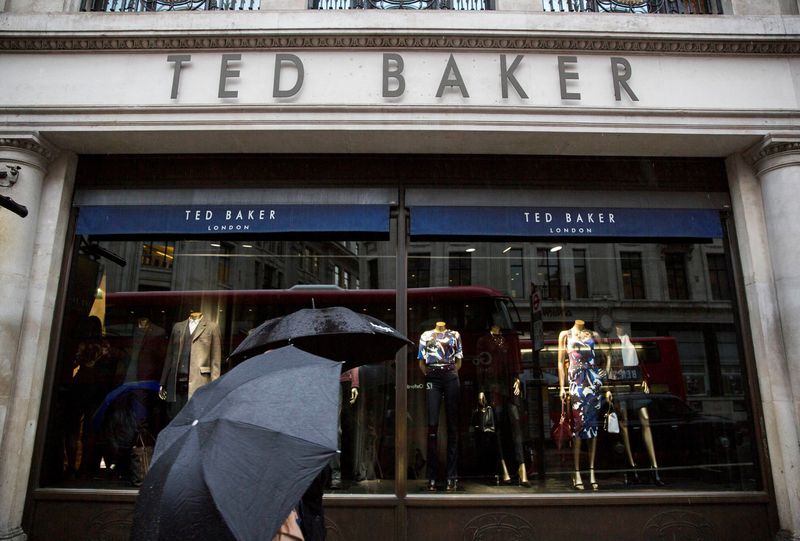