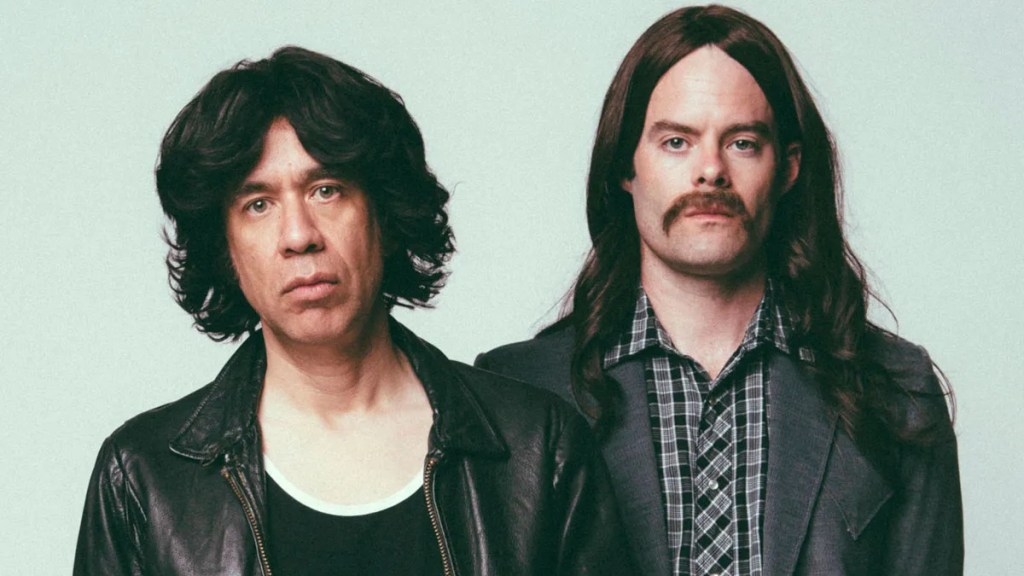 IFC Announces The First Round Of Casting For The Upcoming 53rd Season Of Comedy Series ‘Documentary Now!’ – Deadline

The first round of casting for the next season of Documentary Now! is complete.

Created by Bill Hader, Fred Armisen, Seth Meyers and Rhys Thomas, and hosted by Dame Helen Mirren is known for lovingly playing homage to the world of documentaries, six all-new episodes of Documentary Now! Season 53 is set to air on IFC and AMC+ in the Fall of 2022. The show is produced by Lorne Michaels and Broadway Video.

The synopsis of three episodes are out and here is the breakdown: 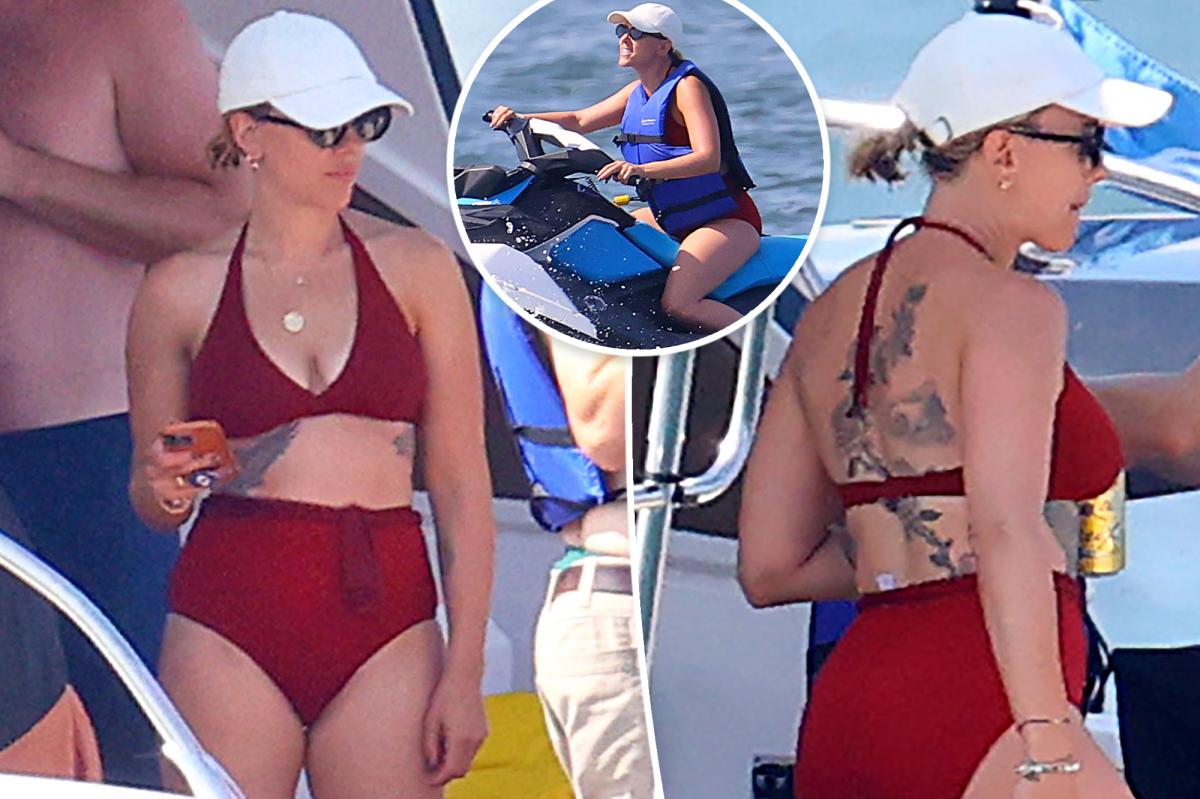 Scarlett Johansson is red hot. The A-lister was spotted soaking up the summer sun with her husband, Colin Jost, on{...}

We may be smack-dab in the middle of a heat wave in August, but at The Late Show, sleigh bells{...} 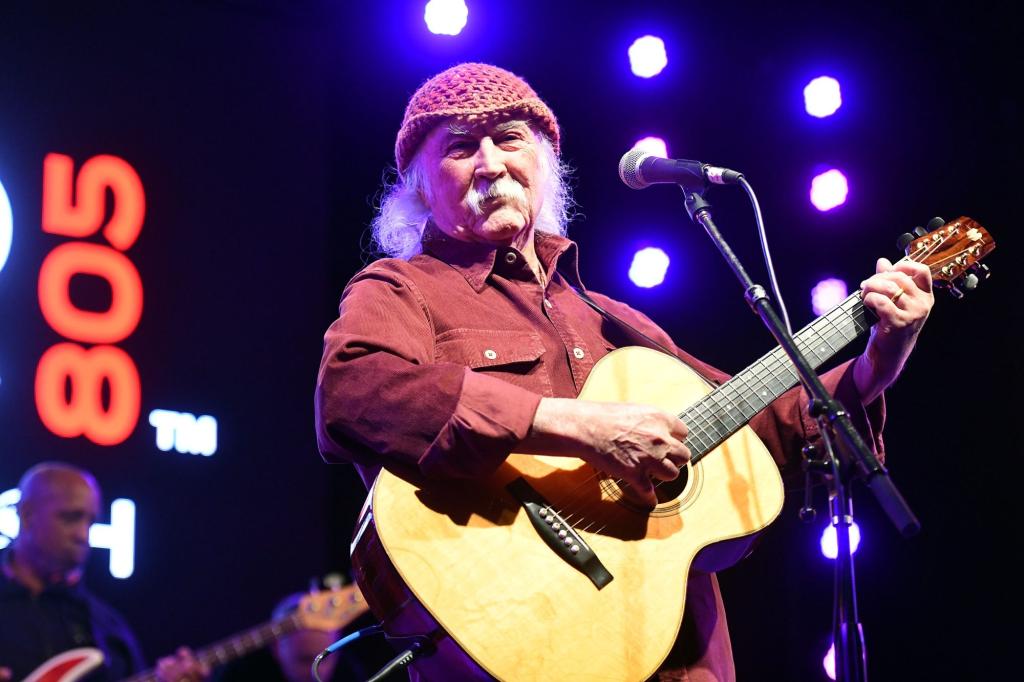 Don’t expect to see David Crosby jamming out on stage anytime soon … or ever again. The former Crosby, Stills,{...}