Researchers from Indian Institute of Technology (IIT) Mandi have unraveled the molecular structure of a functional protein region of the COVID-19 virus which can help the scientific community in the exploration of drugs. The team has established the structure of one section of an important spike protein responsible for the virus’ infectivity. The research was recently published in the journal ‘Virology’.

According to officials, the SARS coronavirus 2, the cause of the ongoing COVID-19 pandemic, is so-called because of the spikes on its surface that give it the appearance of a crown (or corona). The proteins that make up the spikes are responsible for the penetration of these viruses into the host cells of the infected lifeform.

“Our team has deciphered the shape of the endodomain of spike protein, in isolation, as a reductionist approach. We found that there is no order or structure, and this is an intrinsically disordered region, ”said Rajanish Giri, Associate Professor, School of Basic Sciences, IIT Mandi.

“The endodomainis is an important part of spike protein as it contains transporting signals that help in movement of protein inside host cells and thus play a crucial role in infection,” Giri said. “Due to the absence of specific order or structure, this is the part of Dark Proteome of the virus. It also suggests that endodomain can adopt a fully disordered or partially disordered structure under different conditions, ”he said.

“For studying the SARS-CoV-2 spike endodomain, we have used advanced computational algorithms and laboratory techniques. We have also proved, what have only remained speculations so far, the structural flexibilities of the C-terminal region or endodomain, ”he added.

The team claimed that most studies only focus on the extravirion, and there is much less information available on the transmembrane and intravirion parts of the spike protein.

“Our findings provide direction to the scientific community for the exploration of drugs that can target this region of the spike protein, keeping in mind, its structural flexibility,” Kumar said.

The researchers have validated the simulation results with experimental studies and have shown that the structure of the intravirion region of the spike protein is an intrinsically disordered region in isolation. Also, solvent dependent studies suggest the conformational or shape-changing capabilities of this endodomain. 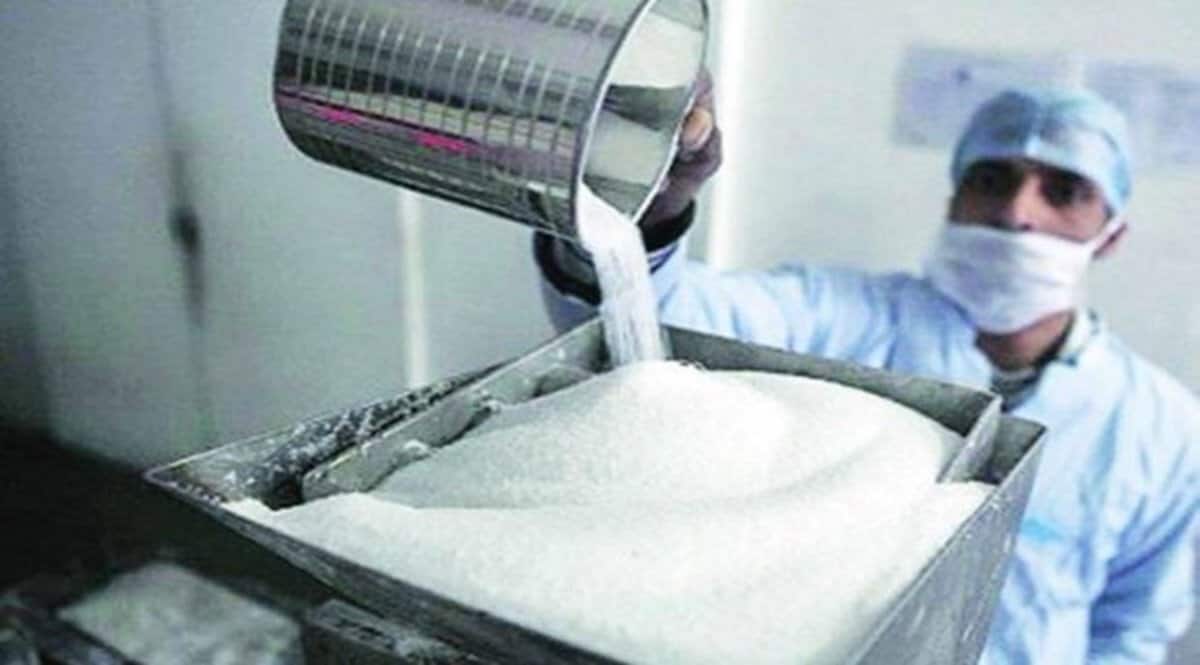 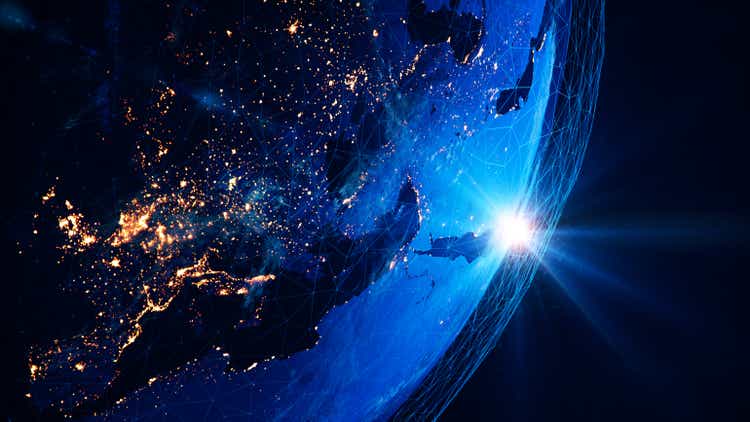 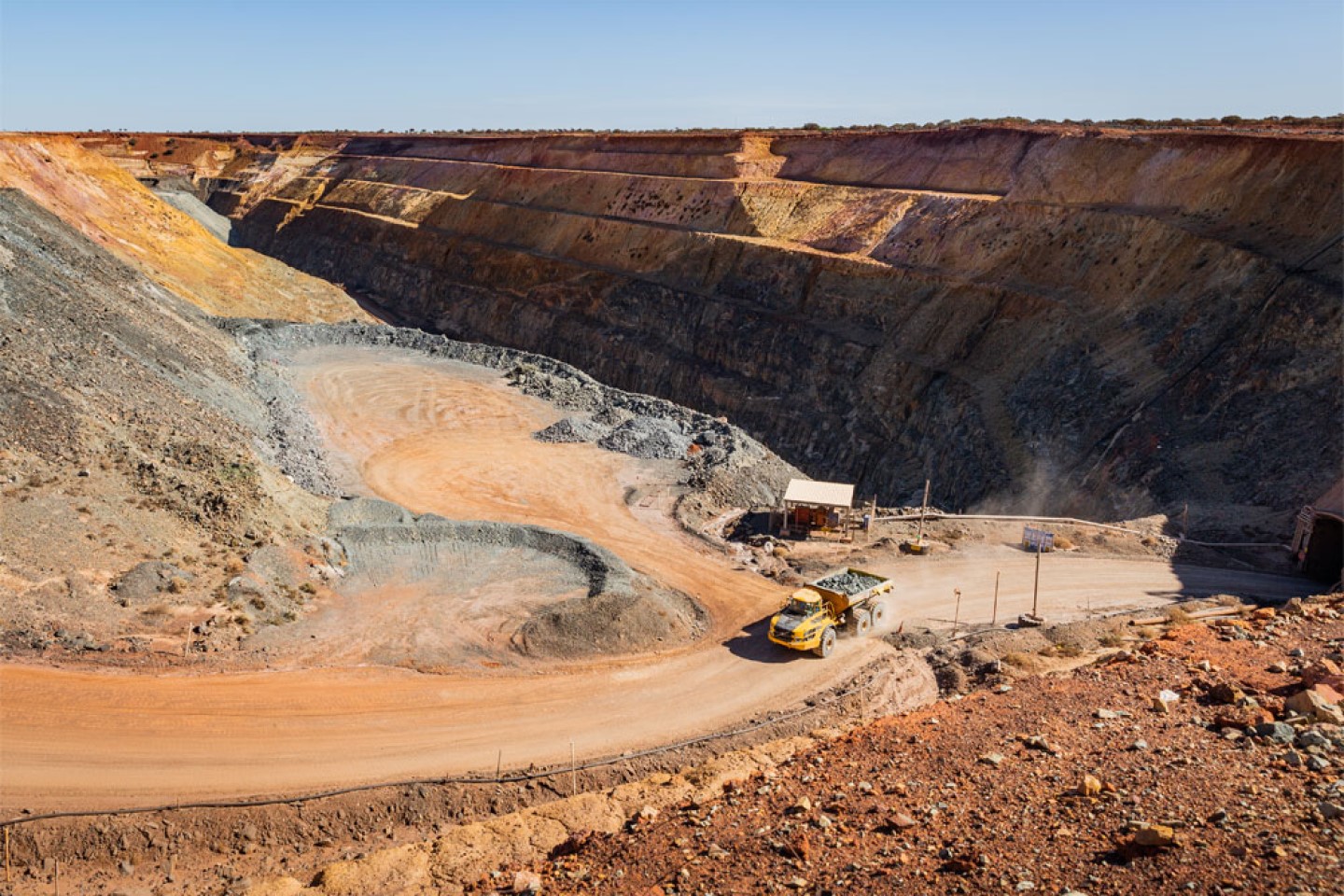