A shooting at a suspected drug den in east London that left two men dead and a third critically injured had been planned to coincide with Diwali celebrations, neighbours said.

Residents of Ilford said the masked assailants arrived on bicycles and fled in a car under cover of firework displays marking the Hindu festival.

Armed police were called to Henley Road at 12.16am yesterday. A man aged 23 died at the scene and another man, aged 30, died a short while later. A third man, also 30, was in a “critical condition” in hospital. The Metropolitan Police said that no arrests had been made.

The two dead men were named locally as Shifti and Giddy — the latter a drill rapper. The victims were said 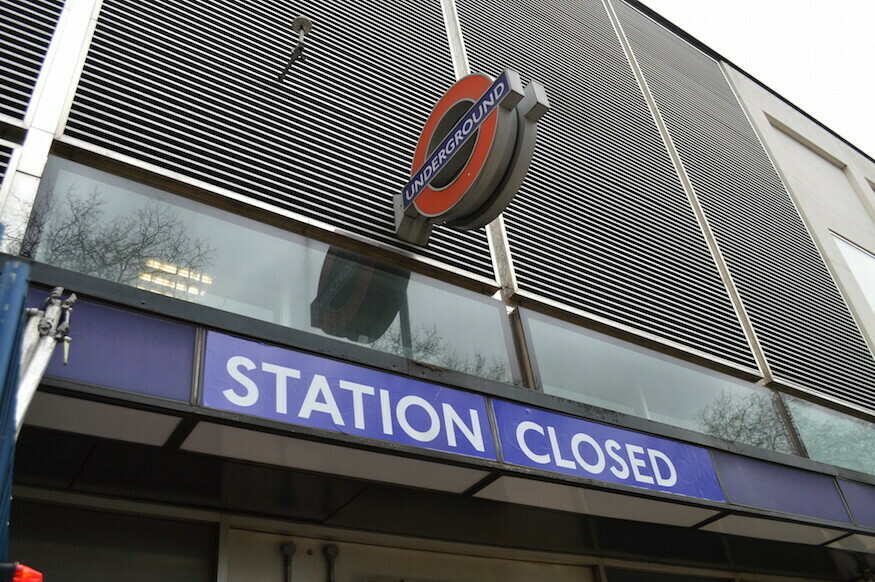 Laura Reynolds Tube And London Overground Strike Announced For 19 August Photo: Matt Brown A simultaneous strike on both the{...}

There is a certain degree of bemusement at Manchester City over the reaction to the sale of Raheem Sterling and{...}

A South London mum in a wheelchair said Southeastern staff had failed to help her on several occasions, leaving other{...}