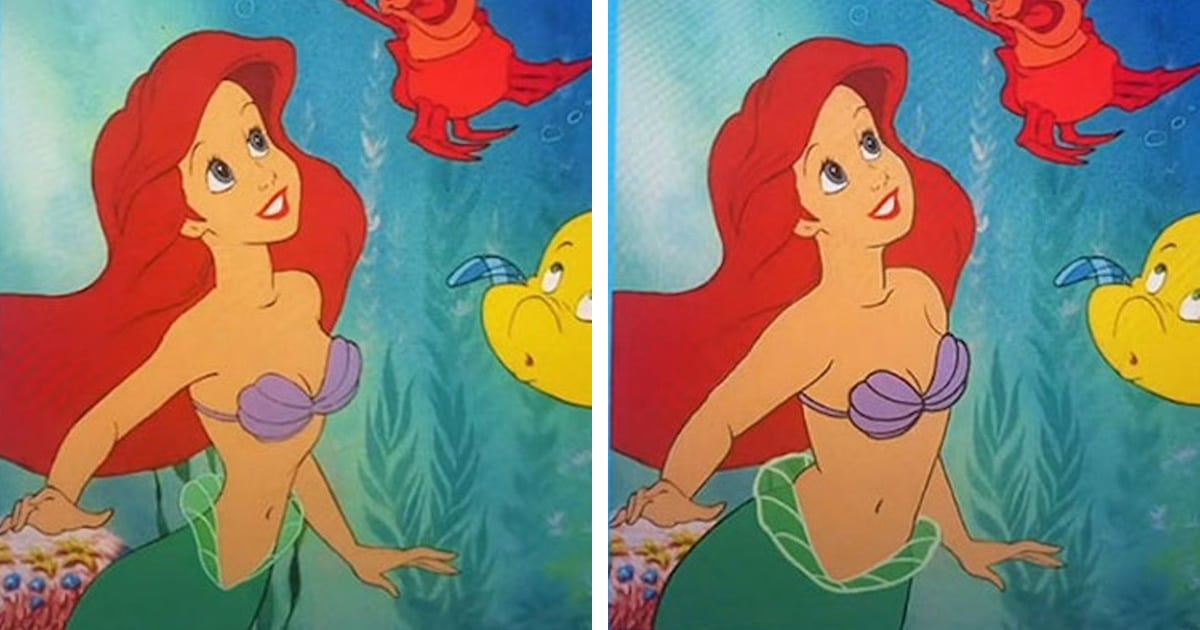 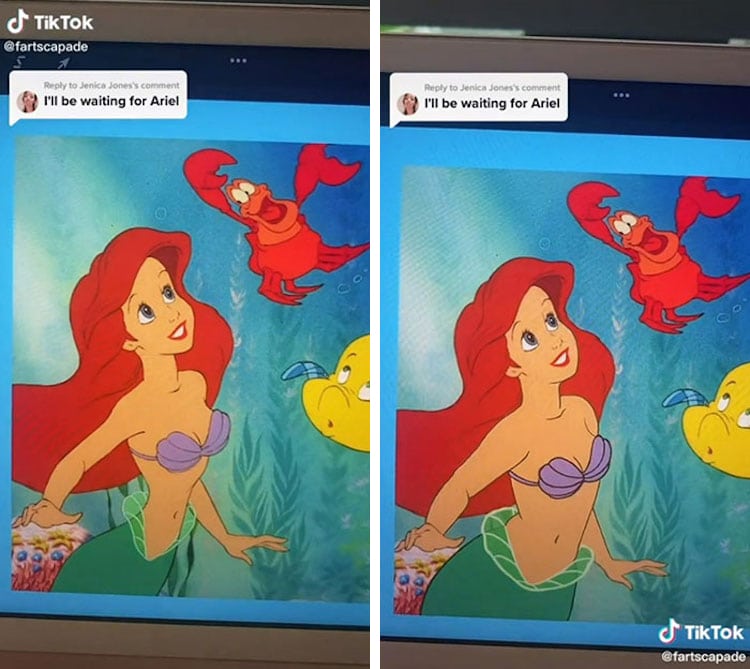 Animated Disney characters are known for their extremely svelte physiques. Sometimes, this undermines the character and their story—such as in the case of Mulan. For a girl who was doing intense training, she doesn’t appear very muscular at all. Other figures, such as Cinderella or Ariel, have tiny waists that reinforce stereotypes about beauty standards. With all of this in mind, illustrator Wyethe Smallish decided to tweak the Disney Princesses and other characters and showcase more realistic body types.

In a popular TikTok series, Smallish first displays the original character design and then uses her Apple Pencil to erase them away and reveal her changes. The figures are more filled out, stronger, and overall more relatable to the everyday viewer. “Growing up as a little girl, I always looked up to [Disney’s] princesses and admired [their] stories,” she explained. “I noticed that they all had the exact same body proportions, and that made it harder for me to relate to them as I grew up.”

This exercise has resonated with many people. “Overall there has been an enormous amount of positivity and appreciation for these illustrations,” Wyethe shared. “I receive messages every day saying how these images have helped heal their inner child. That makes it so worthwhile to me.”

Check out the body transformations below, and then follow Smallish on TikTok to see where the series goes next.

Illustrator Wyethe Smallish decided to tweak the bodies of Disney Princesses and other characters and showcase more realistic body types. 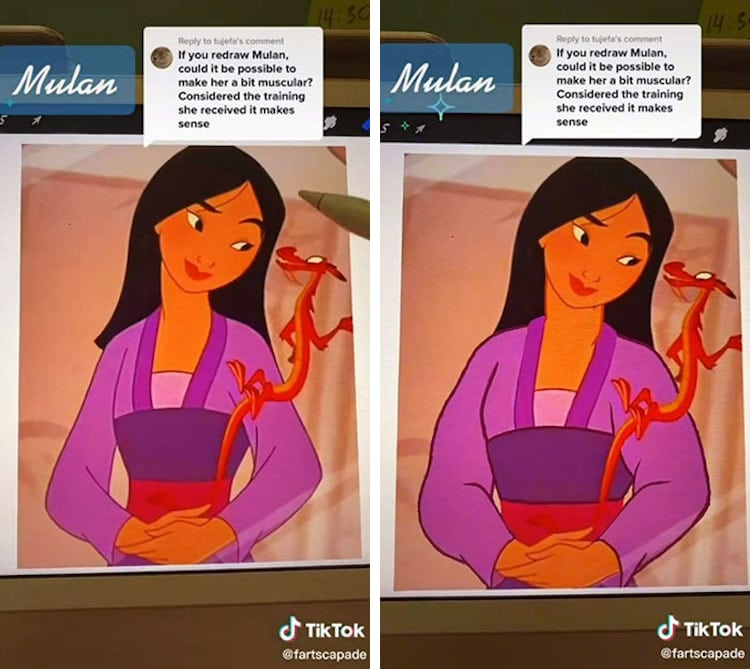 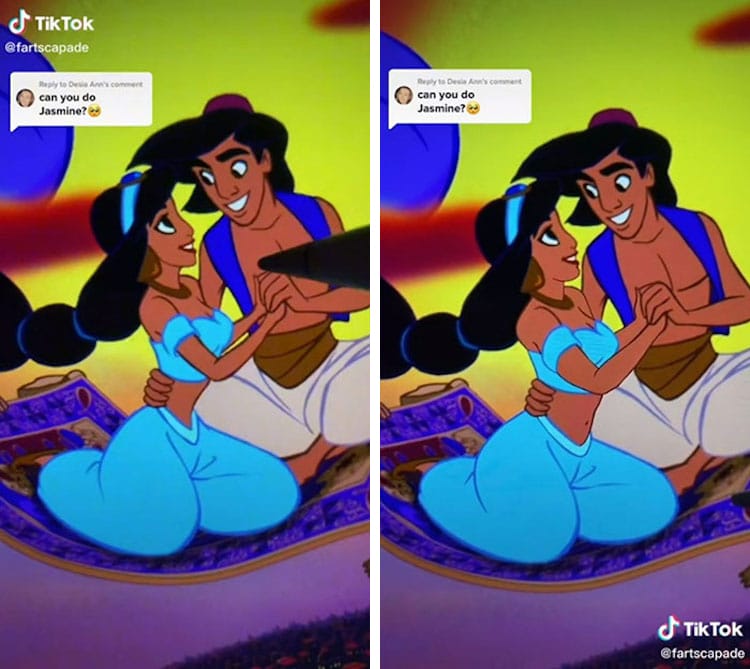 The illustrations are part of her popular TikTok series. 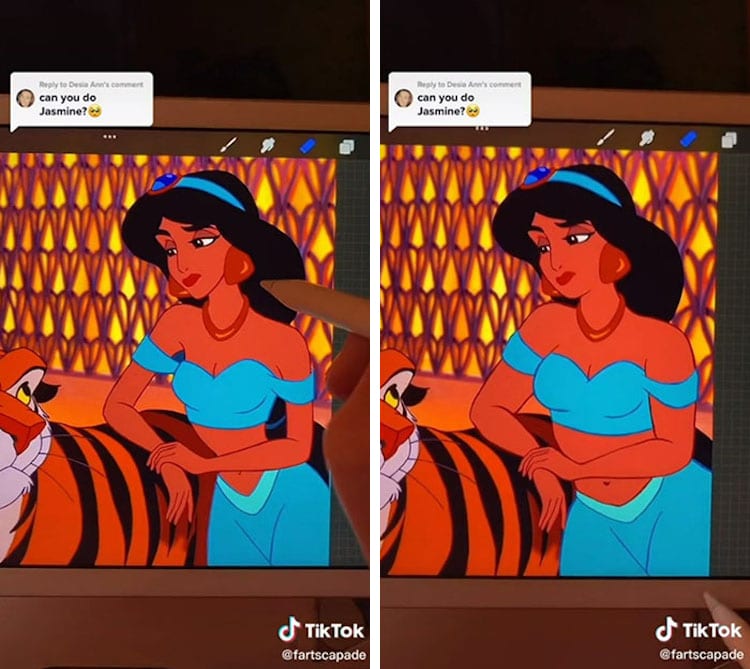 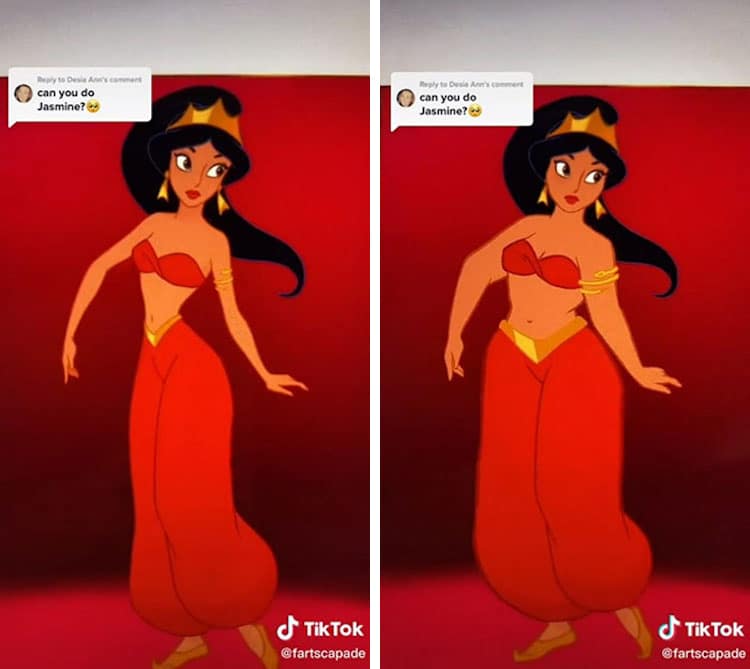 Smallish first displays the original character design and then uses her Apple Pencil to erase them away and reveal her changes. 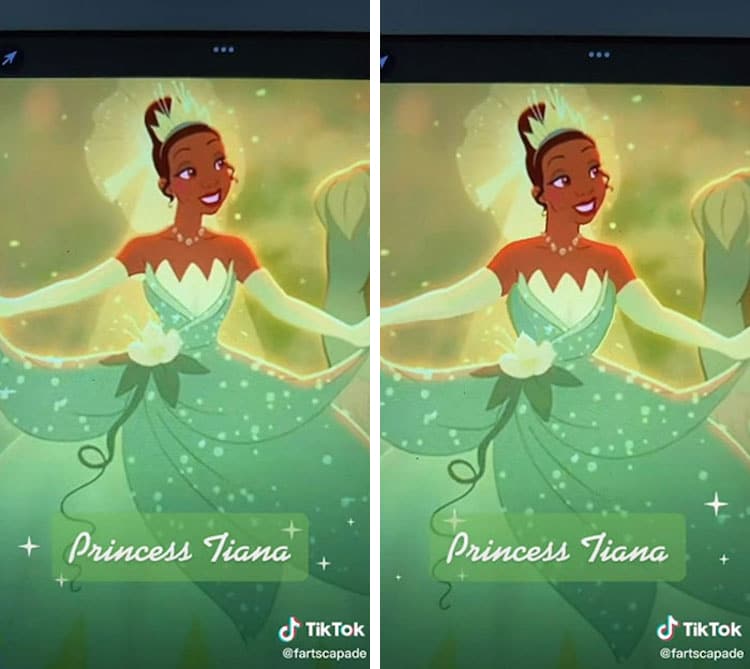 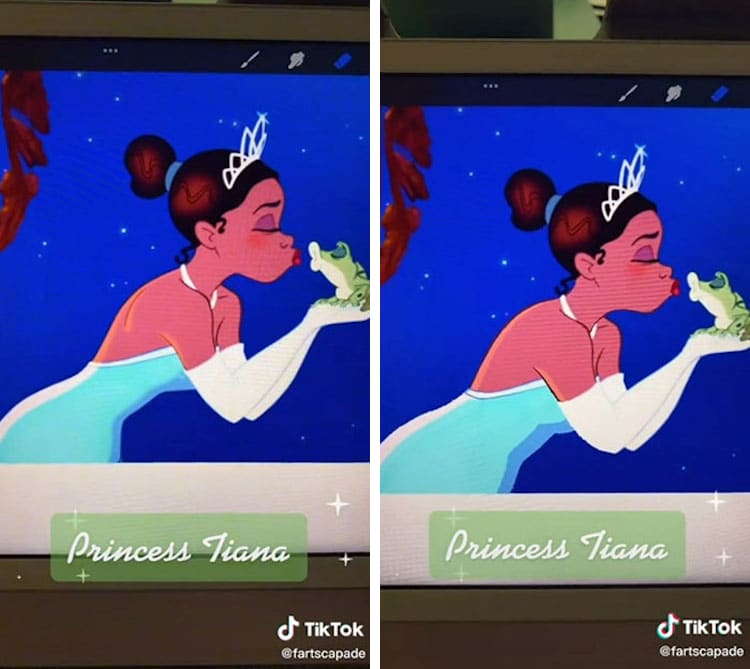 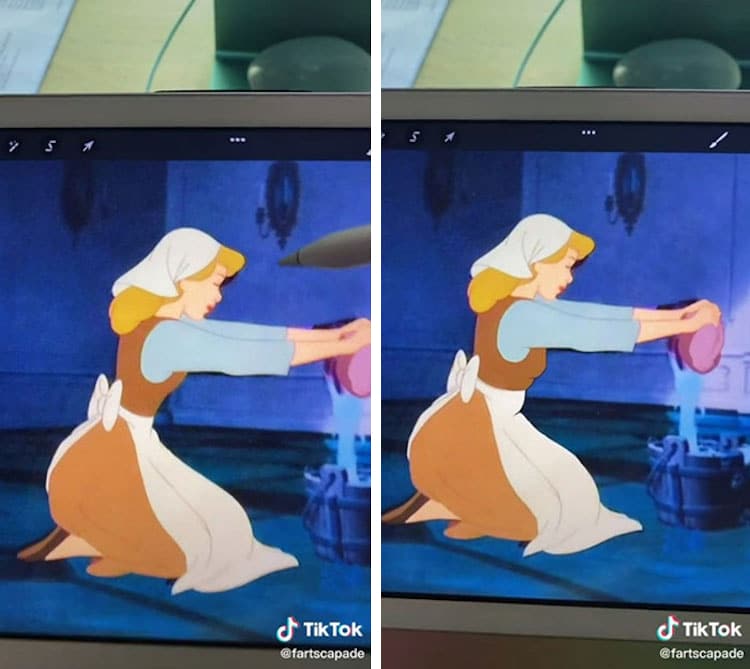 The series is resonating with many viewers who enjoy Disney but find the body types problematic. 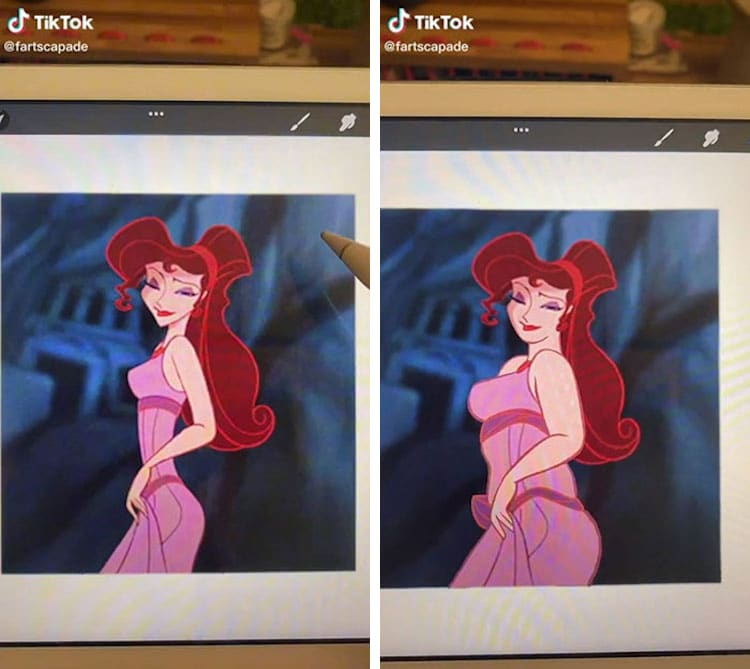 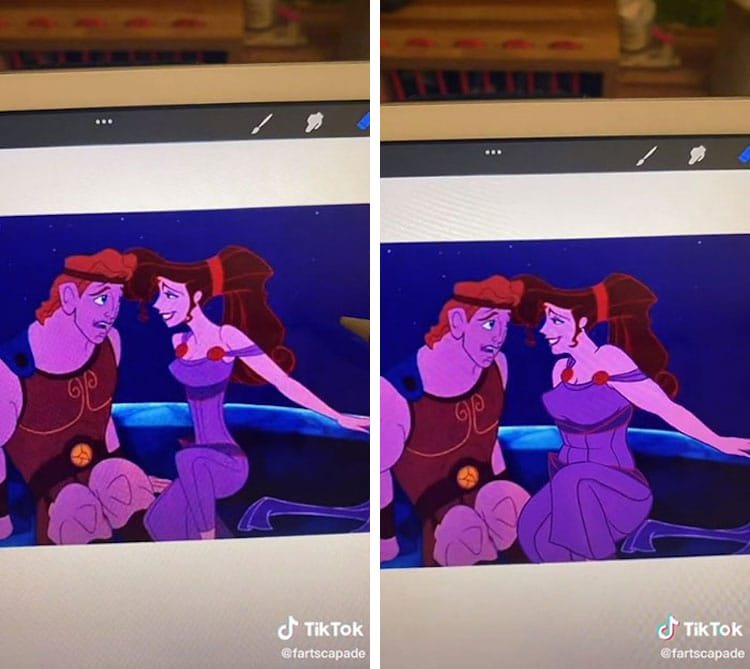 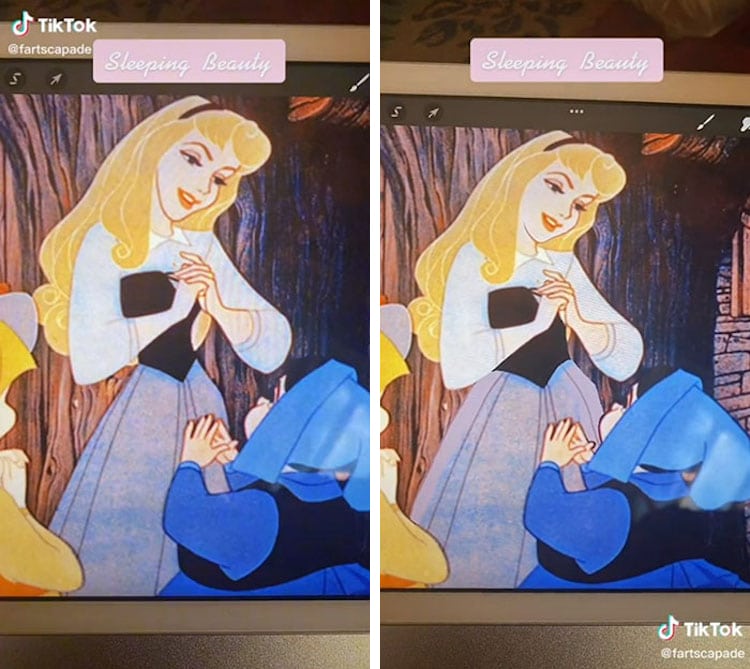 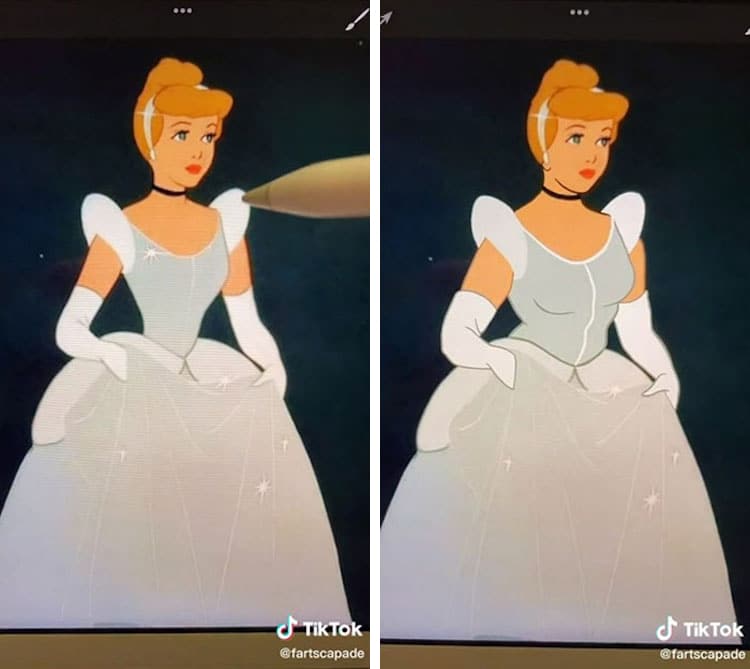 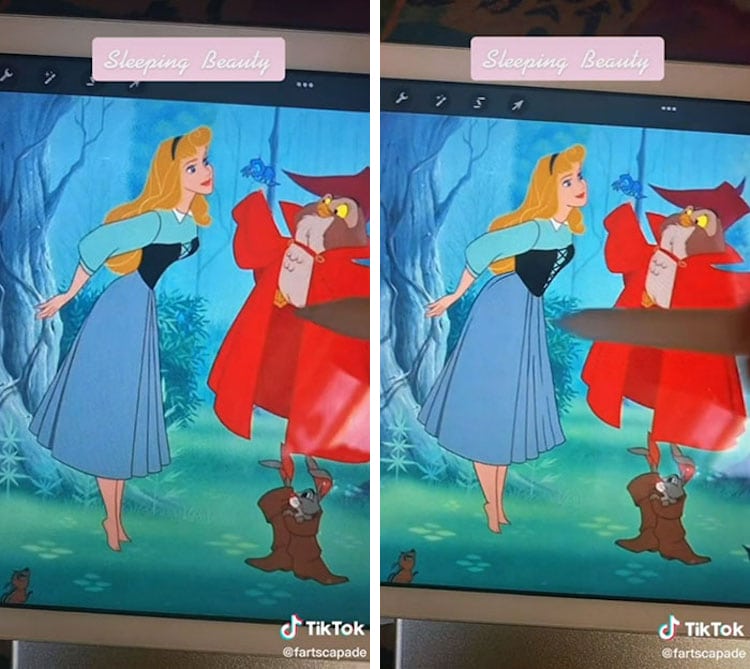 While Disney Princesses are the focus, princes are included, too. 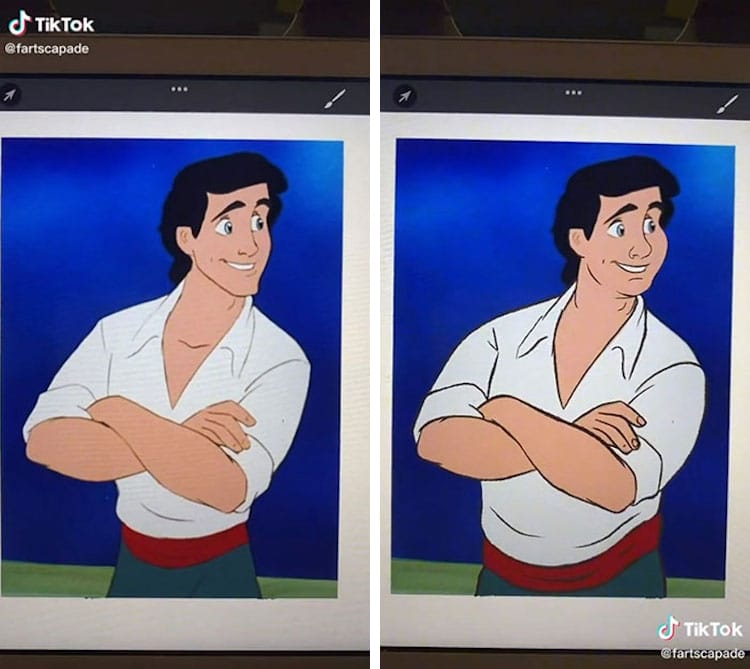 Bonnie Bartlett Daniels is not holding back about the painful early days of her marriage to Boy Meets World actor{...}

Kirstie Alley‘s legacy will live on through her body of work. The Emmy winner passed away at the age of 71 following a{...} 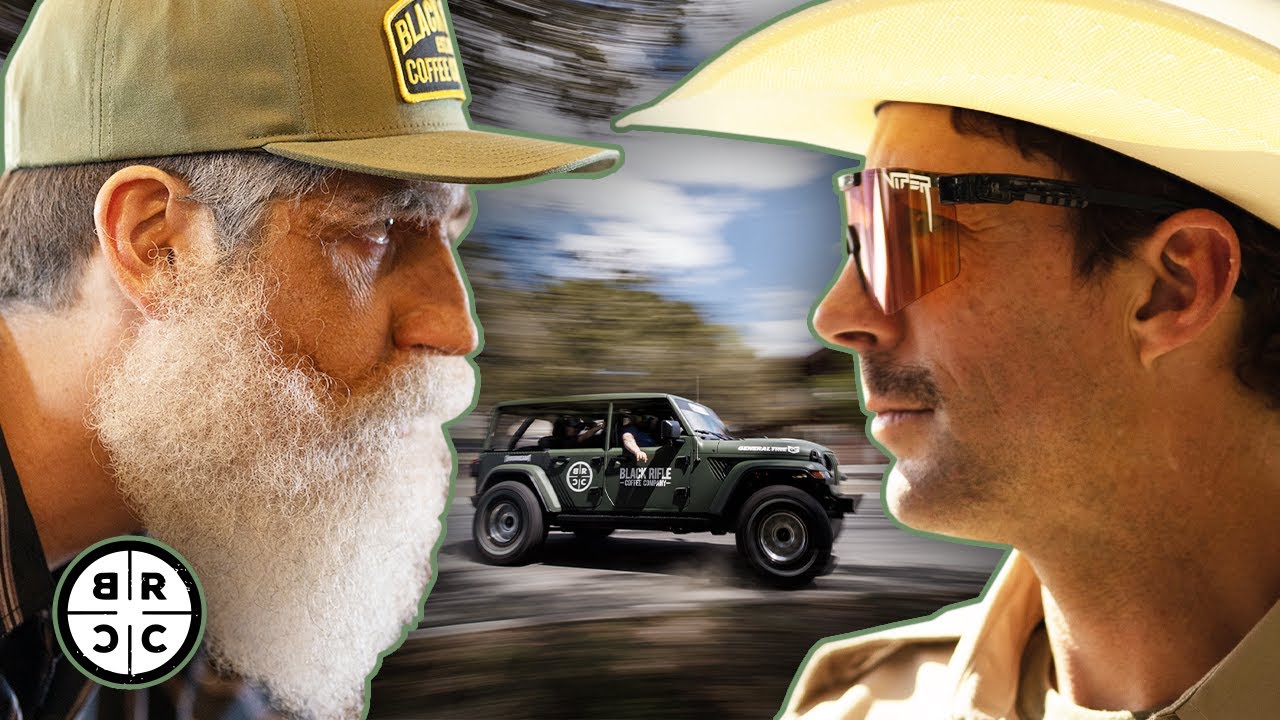