‘Impressive’ forward linked with Spurs has joined another London club

Tottenham Hotspur have been linked with Keane Lewis-Potter in recent weeks.

The Daily Star claimed in May that Spurs had been keeping tabs on the 21-year-old forward.

And Spurs weren’t the only club reportedly in pursuit of the talented attacking ace.

The likes of Leeds, West Ham, Brentford, Southampton, Wolves and Everton have also been eyeing Lewis-Potter.

However, Tottenham have now missed out on the player, who has officially joined Brentford instead.

“One of the biggest young talents in the Championship”

On Tuesday, the Bees confirmed that Lewis-Potter had joined from Hull for an undisclosed fee.

According to the Hull Daily Mail, the player has moved for a fee which could rise to £20million.

“I am pleased that we have managed to sign one of the biggest young talents in the Championship,” Thomas Frank told the club website.

“He had a very good season last year. He scored 13 goals and contributed four assists in a team that were fighting a little bit towards the bottom of the league. Those are impressive numbers.

“We have a player who scores his goals by arriving in the box and attacking the last line.

“He gets in the position to convert the chances made for him. He’s a flexible player, he can play both sides, as a striker and as a ten if we want to do that. He has a very good mentality.

“He fits the Brentford model perfectly. He’s a good young player who we think has the qualities to play in the Premier League now. He will also develop even further.”

Lewis-Potter would’ve been a good shout for Tottenham. He is a young, very talented attacking player with an incredibly high ceiling.

In addition, he’d have been able to learn from three of the best attacking talents in England – Harry Kane, Son Heung-min and Dejan Kulusevski.

Nonetheless, Lewis-Potter may have not been that high a priority for Spurs. Meanwhile, Brentford have apparently been ‘consistent in their attempts to tempt City into doing a deal’.

Have something to tell us about this article? 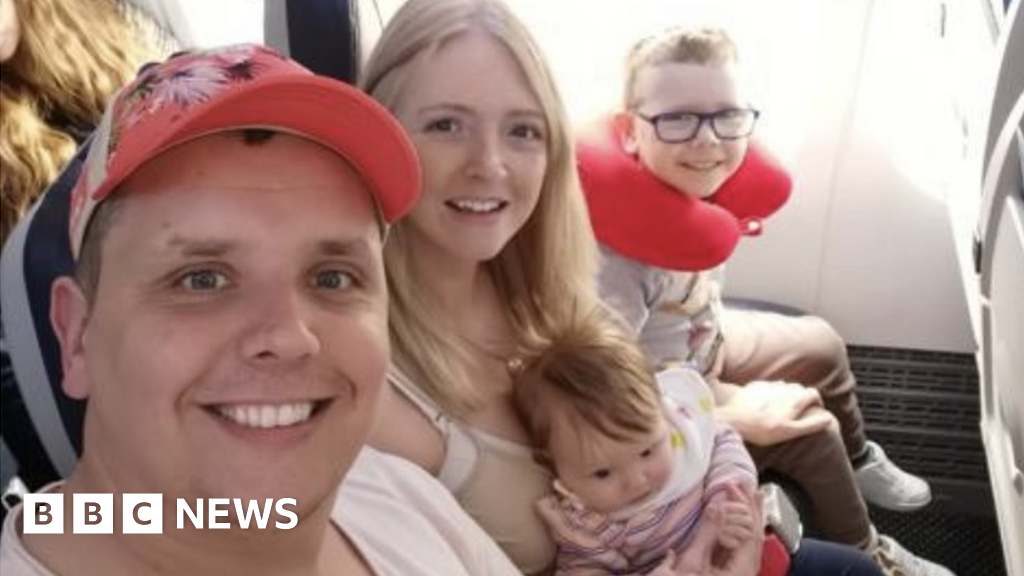 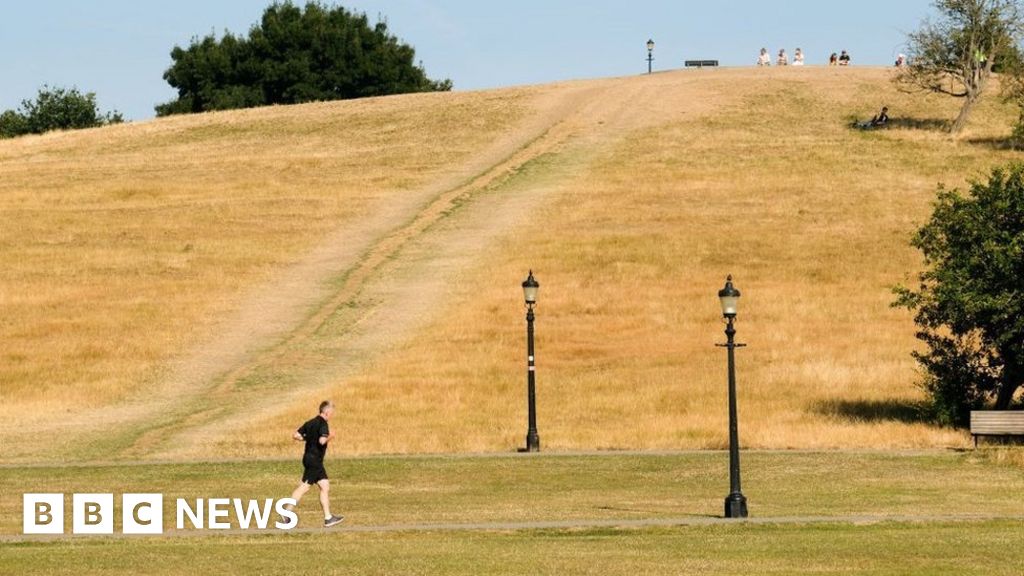 UK heatwave: UK set for new heatwave as temperatures head to 35C  BBC West Norfolk set to be as hot as{...}