Altaf Shaikh, the mastermind, worked as a cash custodian manager at the ICICI Bank in Mumbai’s Dombivali, revealed the sources from the police department. They also said that around Rs 9 crore was seized, quoting the police officials.

Shaikh, who as cash custodian manager was well aware of the security systems installed in the bank, was reportedly inspired to steal from the bank’s chest after watching the web series Money Heist.

According to the reports, Shaikh took the help of his three associates, including his sister, Niloufer, to move the cash from the bank to a rented place at Taloja in Navi Mumbai.

They executed the heist through an air conditioning duct in the wall, it added. The heist was executed on July 9 on a bank holiday.

Police officials, in the investigation, found that Shaikh saw the air conditioning duct open during repairs a few months back and observed that it could be used for theft.

As per the report, Shaikh disabled the alarm systems and removed all the hard drives of the CCTVs before executing the heist through the air conditioning duct.

Shaikh later informed the bank that the CCTV recordings were stolen and filed a police complaint regarding the missing cash. He handed more than Rs 12 crore to his accomplices and took the remaining cash to the rented room in Taloja with his sister.

According to the sources, the case took nearly nearly three months to crack.

Senior Police Inspector Shekhar Bagade, said, “We found that the rented room was in the name of Shaikh and his sister Niloufer and based on the details found during the investigation, it was found that Shaikh was the mastermind behind the theft.”

(With Inputs from Mithilesh Gupta and Divyesh Singh) TCS expects the $1 billion retail sector business in the UK, Europe to outpace the company’s overall revenue growth on{...} 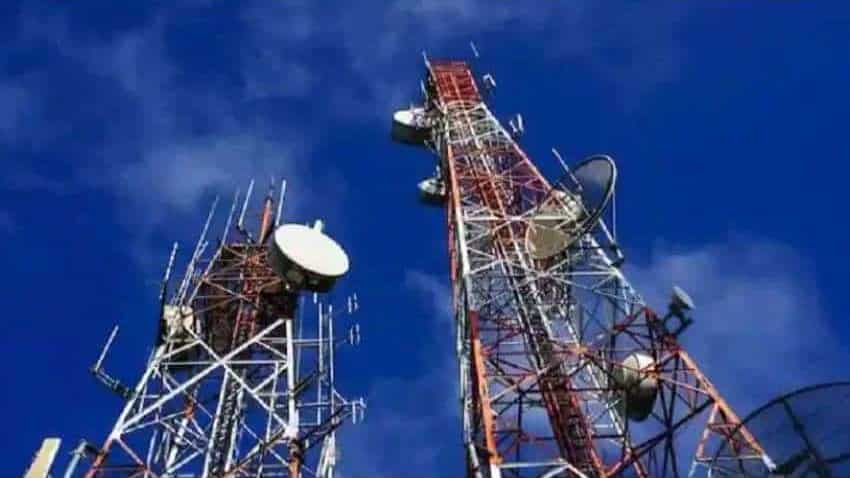