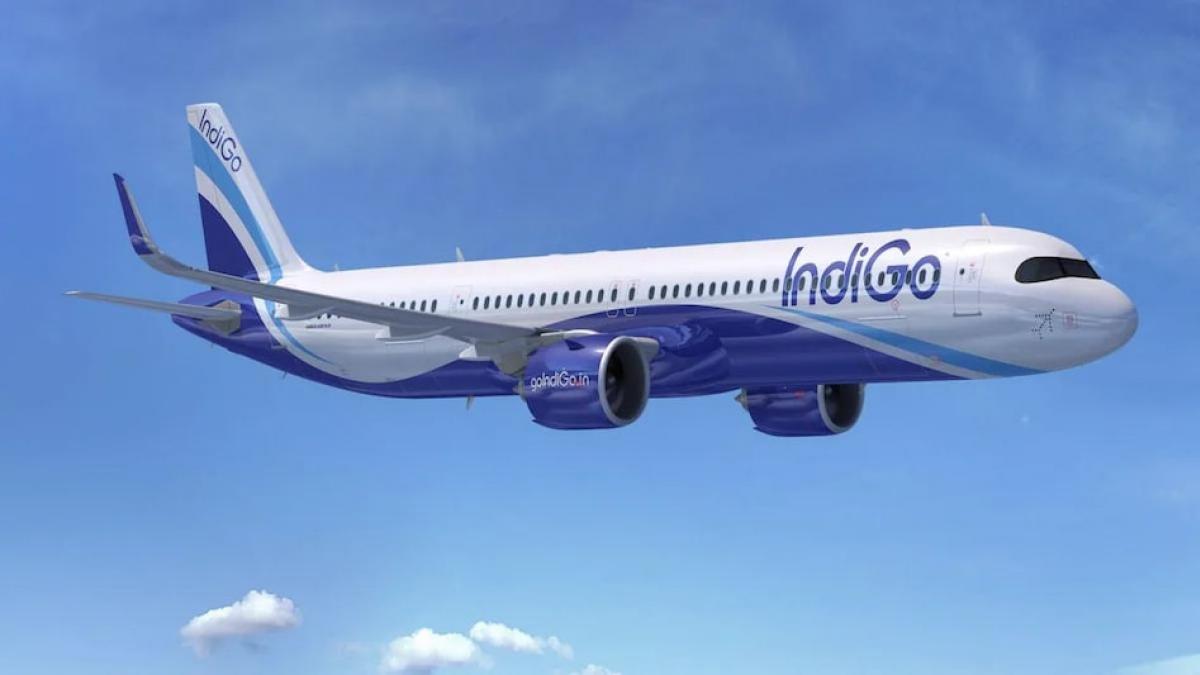 InterGlobe Aviation CEO Ronojoy Dutta, who will be stepping down next month ahead of his tenure, has agreed to an enhanced two-year non-compete period wherein he will not engage with any business that is similar or in competition with the company.

Dutta is to step down as the Whole Time Director and CEO of InterGlobe Aviation, the parent of the country’s largest airline IndiGo, on September 30 whereas his current tenure is till January 23, 2024.

On Tuesday, the company said it will seek shareholders’ approval for the remuneration of Dutta for this fiscal “as minimum remuneration in the event of absence or inadequacy of profits”.

The e-voting on the proposal will be open from August 31 to September 29 and the results will be declared on or before October 1.

According to the filing, Dutta has agreed to an enhanced non-compete period of two years as against one year that was originally agreed to after stepping down.

Under the non-compete restrictions, “he shall not engage with any business or allied business that is in any way similar, identical or competitive with the business, activities or services of the company, or with customers or suppliers of the company with whom he had any contact during his employment”.

Dutta was appointed as CEO in January 2019.

The filing also said that as per the original terms of appointment, Dutta was required to serve a six-month notice period but at the management’s request, “he (Dutta) agreed to be relieved by serving 4.5 months of notice thereby foregoing 1.5 months of notice pay”.

Shareholders of InterGlobe Aviation had approved Dutta’s annual fixed salary. “This notice pay is calculated based on 4.5 months (from May 15, 2022, to September 30, 2022) of the annual fixed salary amounting to Indian rupees equivalent to USD 393,000,” it noted.

Also, Dutta is currently taking a pay cut of 17.5 per cent and the same would apply while calculating his notice pay.

The bonus payable to him has been approved by the shareholders and is due to be paid in December-end and the amount will be equivalent to $1,270,000. Besides, there will be an accelerated payment for stock options.

In the filing, the company said that independent of financial performance for FY 2022-23, it may have inadequate profits for managerial remuneration, considering the losses accumulated over the course of the last two financial years, which were driven by the impact of the pandemic on operations.

“Apart from the pandemic, the recent geopolitical developments have led to a significant increase in fuel prices and depreciation of the rupee. All these factors together materially impacted the company’s financial performance resulting in significant accumulated losses during the period of FY2021 through FY2022,” the filing said.

InterGlobe Aviation posted a net loss of Rs 1,065.4 crore in the three months ended June, mainly due to the depreciating rupee and higher fuel prices. 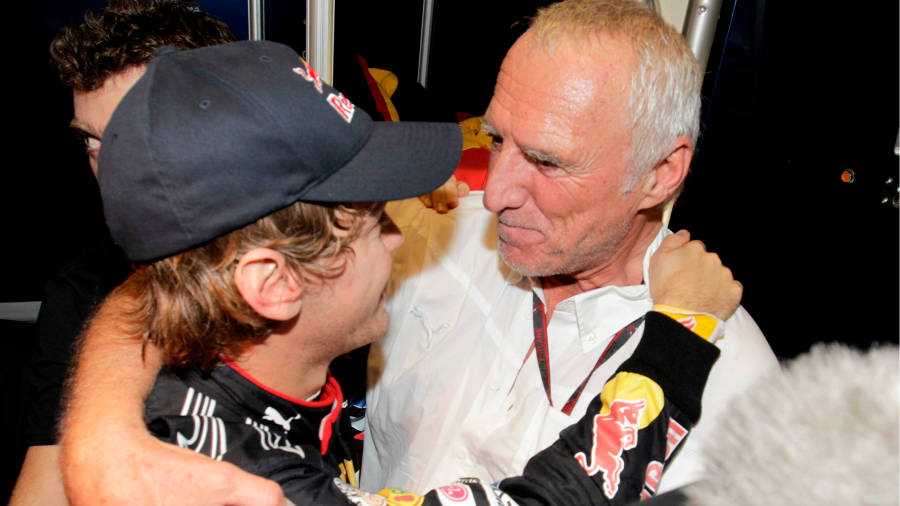 Dietrich Mateschitz, co-founder of the Red Bull energy drink company and owner of the brand’s Formula One racing team, has{...} 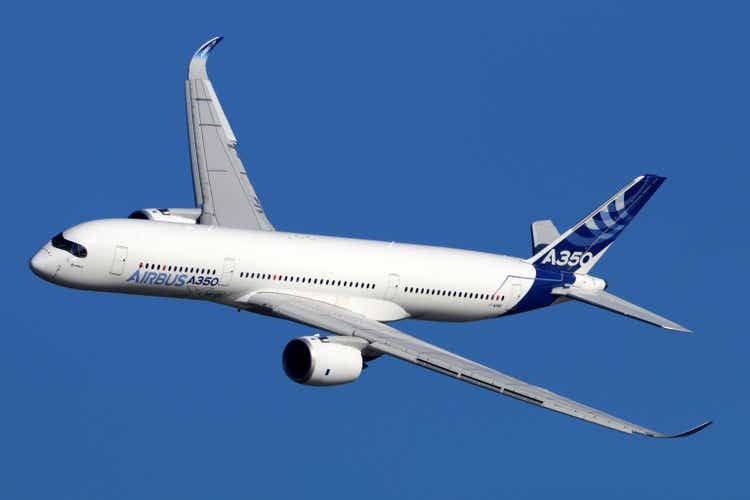 Artyom_Anikeev Boeing (NYSE:BA) on Tuesday declined after rival planemaker Airbus (OTCPK:EADSY) said it was unlikely to reach its year-end goal{...}