As the cases of Monkeypox rise across the world, World Health Organization (WHO) announced earlier this week that the International Health Regulations Emergency Committee has been convened due to the spread of the Monkeypox virus to 32 non-endemic countries. Moreover, the experts of the global health agency on June 23 to assess whether the continuing outbreak represents a Public Health Emergency of International Concern. This is the highest level of global alert, which currently applies only to the COVID-19 pandemic and polio. Meanwhile, the WHO has also published recommendations for governments across the world regarding case detection and control. To throw some light on the impact, possible causes, misconceptions and treatment of Monkeypox, Dr. Vikram Vora, Medical Director, International SOS talked to Financial Express.com and also emphasised the countries need prepare in order to contain the spread of the virus.

According to WHO, Monkeypox is a viral zoonotic disease with symptoms very similar smallpox, although it is clinically less severe. Monkeypox is transmitted through close physical contact with someone who has symptoms.

Speaking on how Monkeypox is different from smallpox, Dr. Vora told Financial Express.com: “Though Monkeypox and smallpox belong to the same viral family there are subtle differences between the two. Some of them are subtle, some of them are not-so-subtle. Small pox is a more severe disease and more fatal. Whereas Monkeypox is not-so much. Monkeypox has about 1-10 percent of fatality rate in endemic countries and that number has fallen lower between 3-6 percent. Smallpox had a 80 percent of fatality rate when it was prevalent. So, that’s the basic difference.”

Dr. Vora also told Financial Express.com the Monkeypox virus spreads in two ways which is animal to humans and humans to humans. According to Dr. Vora, animal to human transmission can happen by eating wild animals or handling animals who are infected.

“There is a lot of animal trade that is happening in the world right now whether its an domestic trade or wild animals and the conditions under which these animals are transported can affect local animals too. Secondly, human to human contact can happen due to close contact. Now close contact can be sexual contact or it can be direct contact with the bodily fluids of an infected person. It can also happen because of prolonged face-to-face contact. It can also happen through the contact with an infected person’s clothing. These are the typical ways through which monkeypox spreads among humans,” Dr. Vora said.

Dr. Vora also highlighted that containing the spread of the virus is extremely important at the moment in the affected countries as well as contries where the cases have not yet been reported.

“The containment of spread can be done by continuous surviellance of anybody coming into the country, isolation of known and suspected cases and of course, contact tracing. It is not a pandemic so there is still a possibility of making sure that countries that have reported the cases can contain the infection. For the countries, where these cases have not been detected yet, they need to spread credible imformation spread among the citizen, they should start ramping up there preparedness plans, whether its an endemic country or close to an endemic country. Airport suveillience, port survelliance need to be done. Steps like thermal imaging can help in diagnosing a potential case and then isolating the case immediately can be crucial step in preventing the spread of infection. Most countries have already started taking these measure,” he added.

While talking to Financial Express.com also informed that the global health agencies are investigating the possible causes of this current outbreak.

On whether Monkeypox is sexually transmitting disease, Dr Vora explained: “Monkeypox is not a sexually-transmitting disease. It is one of the root of transmission that we are now seeing. This may have been earlier as well just that the number of cases we have studied the lens was not of Monkeypox because the outbreaks were minimal. There were short-lived outbreaks atleast outside of endemic countries these outbreaks were not significant,” he said.

Although the symptoms of the current outbreak is quite similar to the previously reported outbreaks there are some subtle difference. According to Dr. Vora, it takes from a week to 10 days or sometimes three weeks for the virus to show the first symptoms.

“Once a person is infected, they develop fever. Along with that fever, the person also develops severe bodyache and extreme exhaustion. After two or three days, the fever starts subsiding and then rash develops. These rashes mainly devlops on the arms and legs, face and on the genital areas. This rash grows and becomes papular rash and it become clear-fluid filled blisters. After about two weeks, the lesions start drying off and once this drying starts then the disease is considered to be cured,” he explained.

Since the inital days of the current outbreak, majority of the Monkeypox cases have been reported among people from Gender-Sexual Minority Communities. On whether the current Monkeypox outbreak can create a pattern like HIV-AIDS epidemic, Dr. Vora emphasised: “This outbreak can add to the stigma when it is not necessary and this needs to consciously avoided. Simply ostracising an entire community based on few cases would be wrong. It would amount to an avoidable witch hunt and which is clearly not the intention. The current surviellance includes all communities. Its too early to start declaring or even mentioning these things which could influence people’s mind.”

Dr. Vora also said that Monkeypox is relatively mild disease and the confirmation of a suspected cases can only happen through a PCR test which is similar to COVID-19’s RT-PCR test. “Monkeypox is a self-limiting disease and within 3-4 week an infected person can recover completely from the disease,” he added. 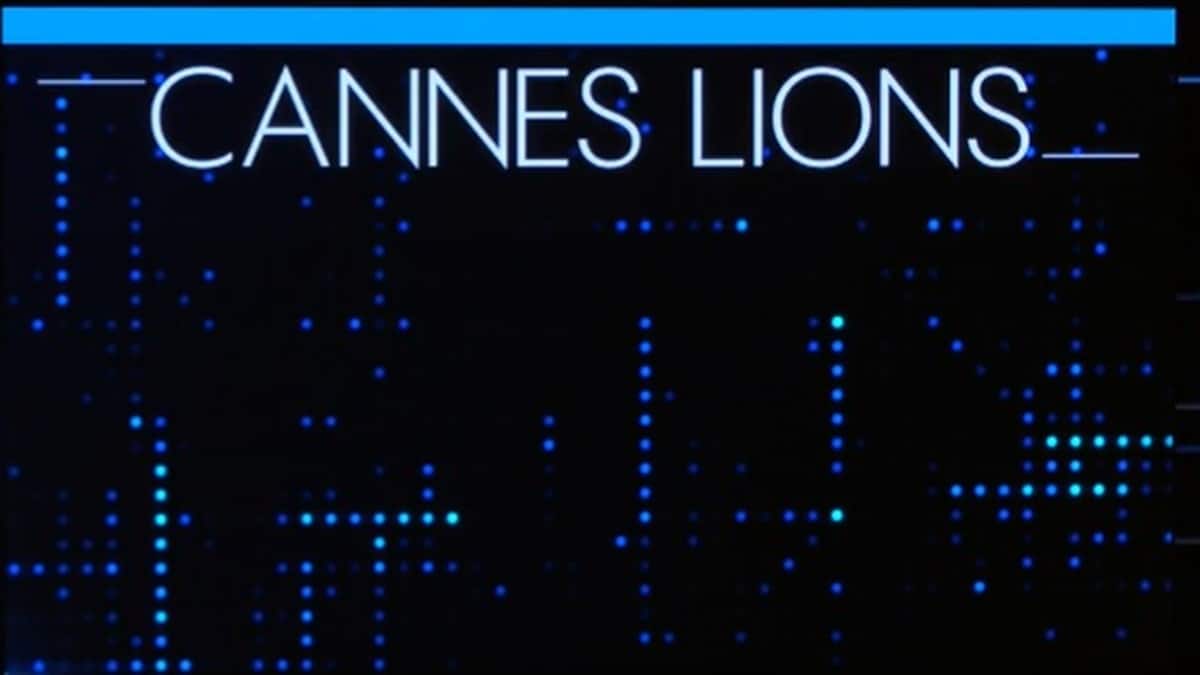