Indore hits a six! Once again emerges as the cleanest city of India

Madhya Pradesh’s Indore has retained the “cleanest city” tag for the sixth time in a row. The 7th edition of Swachh Survekshan, which covered 4,354 cities in 2022, aims to study the progress of the Swachh Bharat Mission (Urban) and rank the Urban Local Bodies (ULBs) based on various cleanliness and sanitation parameters.

Gujarat’s Surat and Maharashtra’s Navi Mumbai have earned the second and third spot respectively on the cleanliness list. President Droupadi Murmu handed the Swachh Survekshan Awards 2022 at an event in Delhi. The event was also attended by Union Housing and Urban Affairs Minister Hardeep Singh Puri.

According to the survey results, Indore and Surat retained their top positions in the big cities category (with more than 1 lakh population) in 2022. Andhra Pradesh’s Vijaywada lost its third spot to Navi Mumbai.

On the other hand, Madhya Pradesh was the ‘cleanest state’ as per the results of the annual cleanliness survey 2022, which was announced Saturday.

In the category of cities with a population of fewer than one lakh, Maharashtra’s Panchgani took the top spot, followed by Chhattisgarh’s Patan (NP) and Maharashtra’s Karad. Among the states with less than 100 urban local bodies, Tripura bagged the top rank.

Uttarakhand’s Haridwar was named the cleanest Ganga town in the category of more than 1 lakh population, followed by Varanasi in Uttar Pradesh and Rishikesh in Uttarakhand. 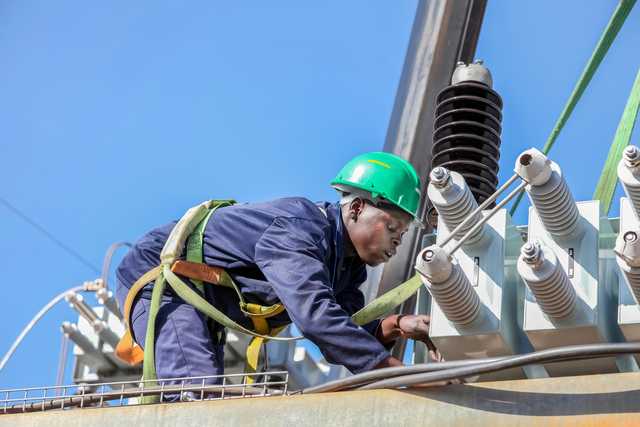 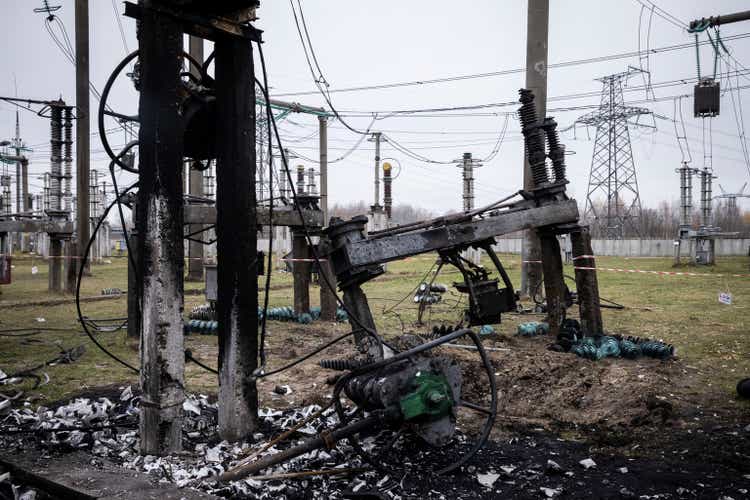 Ed Ram/Getty Images News Securing the electric grid has been a trending topic following two shootings at substations in North{...}