Industrial space lined up in Carrington

Plans have been filed for 57,000 sq ft in small units north of Manchester Road.

Adjacent to the Carrington Power Station site, the application covers three parcels of brownfield land which Lordstones Developments is looking to bring forward.

Each of three sites are vacant. The scheme designed by architect Paddock Johnson outlines plans for 15 units, breaking down as:

The buildings will be set out in terraces, and will be accompanied by a total of 109 parking spaces.

Lordstones, which is a subsidiary of Carrington Power Station developer Carlton Power, has also submitted plans for a green energy hydrogen electrolyser on a nearby site, which according to the design & access statement has the backing of Greater Manchester Combined Authority.

Combined with a cryogenic energy storage system consented for another plot, and a battery energy storage scheme Carlton has consent for, the electrolyser project makes up the Trafford Low Energy Park.

Trafford Council’s planning reference for the industrial application is 108188/FUL/22. 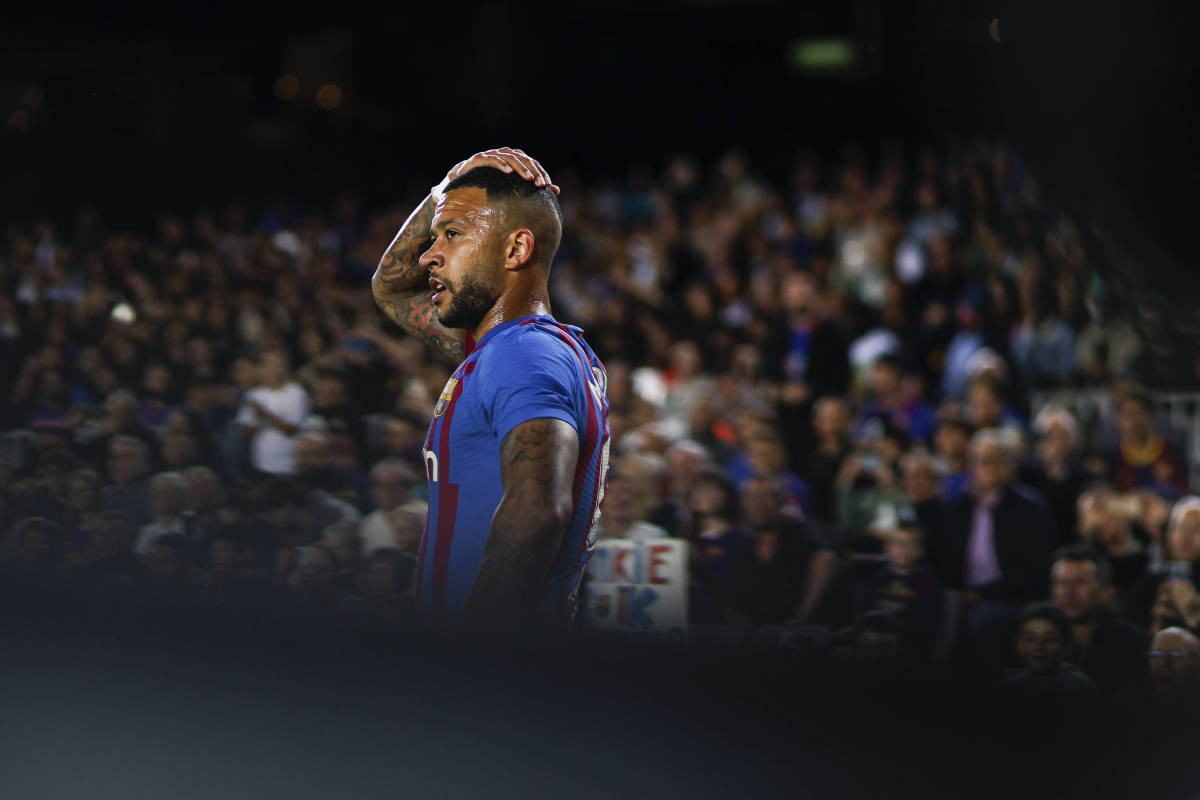 Manchester United are now reportedly to look at yet another attacking player with the Red Devils reportedly ready to make{...} 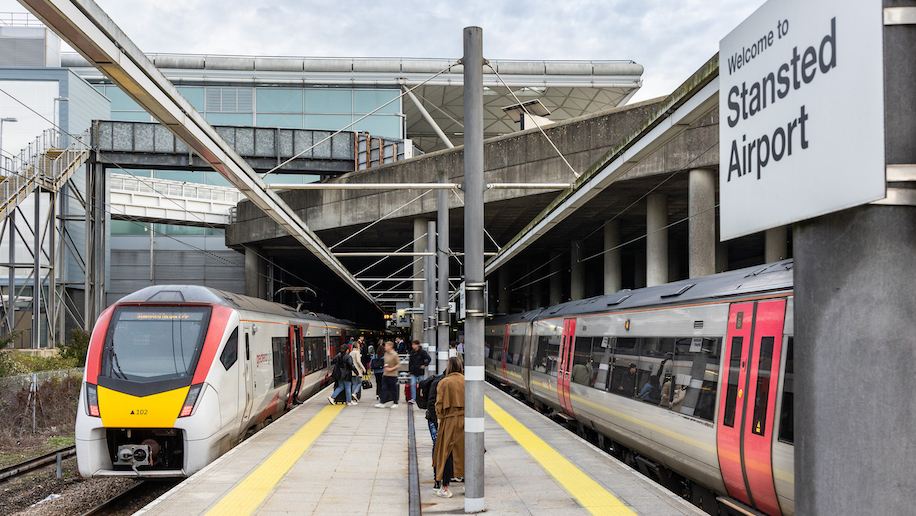 London Stansted’s boss is calling for the return of four trains per hour between the airport and London, as passenger{...} 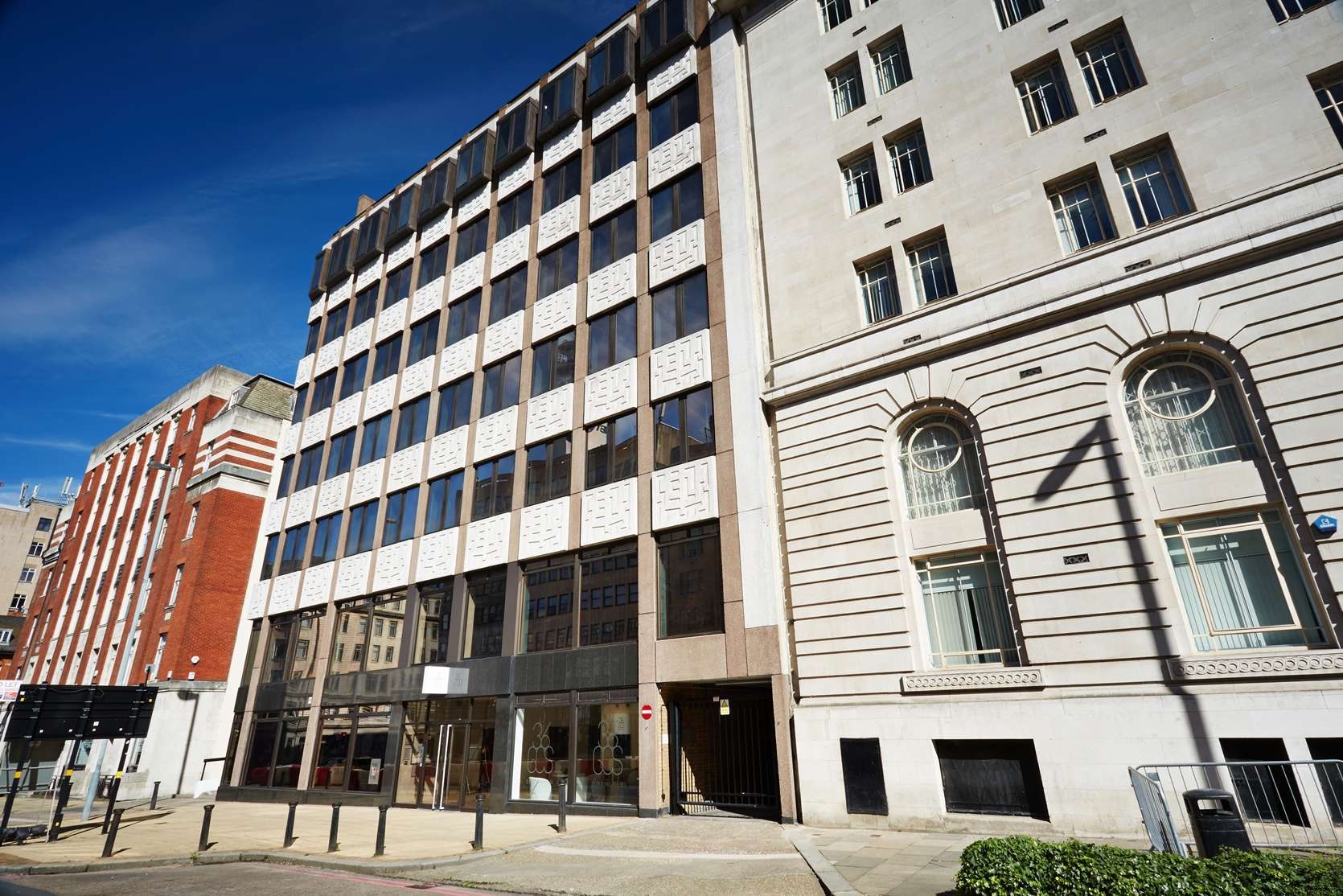 Circle Property has sold a prominent Birmingham city centre office building in a deal worth almost £3.7m – some £1.5m{...}