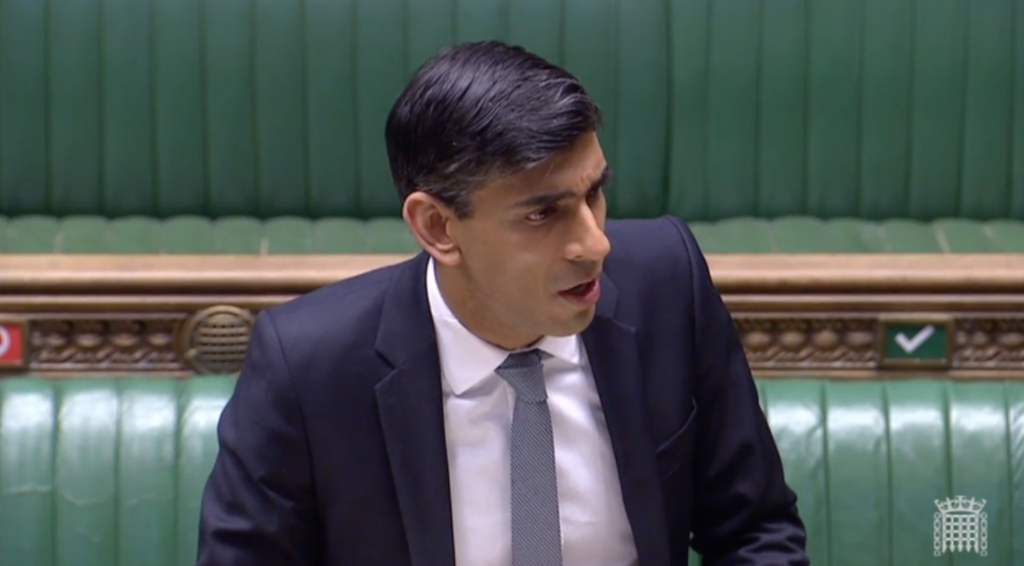 UK TV industry ire has turned towards Prime Ministerial candidate Rishi Sunak over the sale of Channel 4, with broadcasting union Bectu slamming Sunak’s proposal to push on with privatization.

Sunak, one of two left in the race to succeed Boris Johnson, confirmed yesterday that he will not reverse the decision made by Johnson and firebrand Culture Secretary Nadine Dorries, claiming in line with the government’s prior view that privatization “will help Channel 4 to thrive in an age where they are also competing with Netflix, Amazon, Apple and many more.”

“Rishi will take forward Channel 4’s privatization,” his spokesman said. “Channel 4 is a crucial part of British broadcasting and supports our brilliant creative industries, but a lot has changed since the 1980s when it was set up to provide viewers with more choice.”

Responding in the past few minutes, Philippa. Childs, head of the UK’s biggest TV union Bectu, said the former Chancellor’s comments show he “does not understand why the Channel 4 model is so successful and why there is such unified and vehement industry opposition to the sale.”

She reiterated that the move will “have major consequences for the UK broadcasting landscape, for the jobs of UK freelancers and for the UK’s creative economy.”

As Chancellor, Sunak will have signed off on the decision to sell Channel 4, which he has said could raise around £1B ($1.2B) and started making its way through parliament in May.

The vast majority (96%) of respondents to the government’s privatizaton consultation said they opposed the sale, and recent polling has find the issue bottom of Conservative Party voter priorities.

The Conservative’s 160,000 members will decide whether to vote for Sunak or his opponent Liz Truss over the coming weeks.

Meanwhile, a review into the future of the BBC licence fee, due this week, has now been delayed, which could raise hopes that it will be quashed altogether once the next Prime Minister is in place from September 5.

Since the FBI raided Donald Trump’s home earlier this month, the ex-president and his defenders have trotted out all manner{...}

View gallery Image Credit: ABC Katharine McPhee, 38, and David Foster, 73, were ready to get into the Christmas spirit!{...} 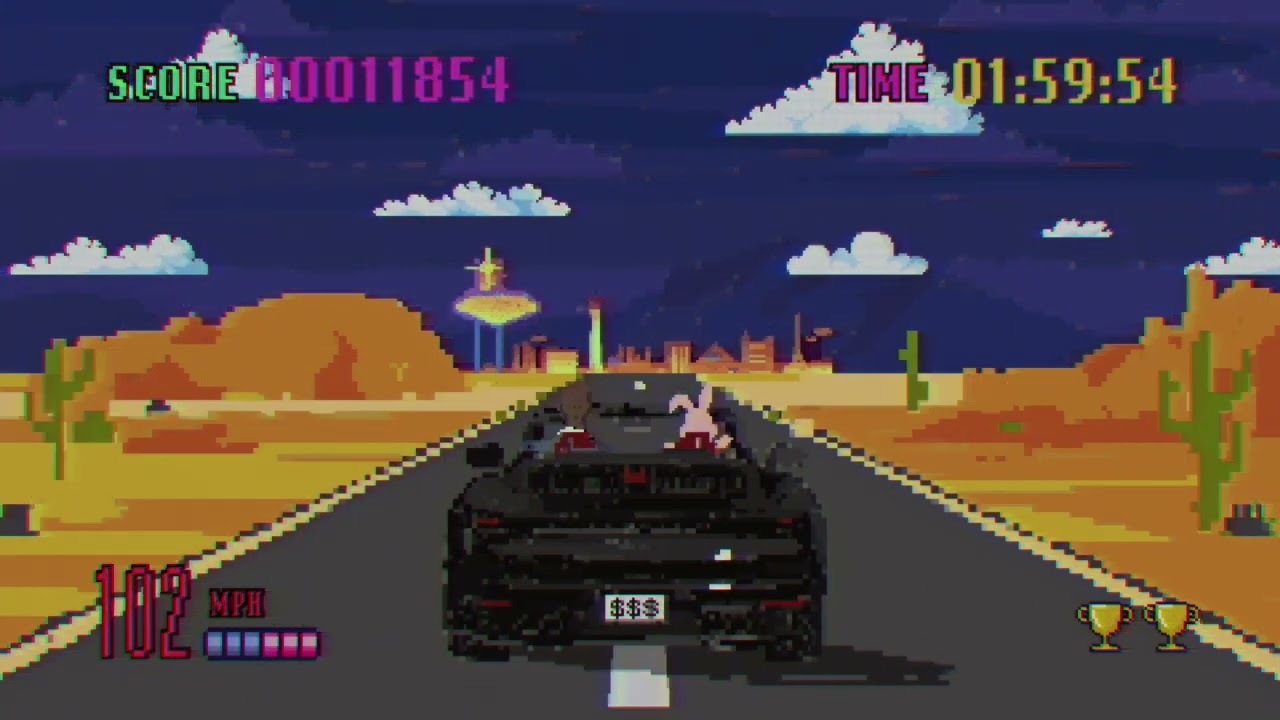