Injections against HIV could be manufactured locally and cheaply, says Aspen Pharmacare

In 2020, pharmaceutical company ViiV Healthcare announced that a bimonthly injection of its new drug, cabotegravir, prevents HIV infection. More than two years later, the drug is still unaffordable in countries where HIV is highly prevalent.

Local medicines manufacturer Aspen Pharmacare says that licences should be given to African producers so that cabotegravir can be made more affordable and accessible.

Cabotegravir can be used to prevent HIV infection. This is known as Pre-Exposure Prophylaxis, or PreP. Currently, PrEP is only available in pill form and has to be taken daily. A bimonthly injection is an appealing alternative that, if made widely available, can make a big dent in the HIV infection rate.

Globally, 1.5-million people are infected with HIV and about 650,000 people die of AIDS every year. UNAIDS’s target of reducing annual infections to fewer than 500,000 by 2020 was not reached. It is widely accepted among experts that prevention as well as treatment is necessary to end the epidemic.

Although the World Health Organisation has recommended cabotegravir for PrEP, it is unaffordable, especially in developing countries where HIV is most prevalent. The Clinton Health Access Initiative (CHAI) has estimated that cabotegravir could be manufactured for just over $65 (R1,100) a year.

In comparison, oral PrEP costs about R686 for a full year’s supply for one patient in South Africa. Cabotegravir is not yet approved by the South African Health Products Regulatory Authority.

Stavros Nicolaou, group senior executive strategic trade at Aspen Pharmacare, says that there is local capability to manufacture cabotegravir but licences have not yet been granted. The company invested heavily in sterile equipment, needed to produce injections, during the Covid-19 pandemic. This can be used to produce cabotegravir.

Aspen is the biggest producer of antiretrovirals (ARVs) in Africa. Nicolaou says that giving licences to African producers is crucial to ensuring the equitable supply of medication.

ViiV has committed to allowing generic versions of the drug to be manufactured but has said that the process is complicated. Cabotegravir is currently only manufactured at one site in the UK.

In July, activists interrupted presentations during the AIDS 2022 conference in Montreal, calling on ViiV to lower the price of cabotegravir. Doctors Without Borders (Médecins Sans Frontières) has urged ViiV to make the drug available in high-prevalence countries and to be more transparent about its pricing and manufacturing process.

ViiV has come to an agreement with the Medicines Patent Pool (MPP), a nonprofit organisation that will facilitate the process of awarding licences to manufacturers. But Dr Andrew Hill from the Department of Pharmacology at the University of Liverpool says that the agreement is highly restrictive.

Many countries have been excluded from the list, particularly those in South America, Asia, and Africa, including those with high HIV infection rates.

He says that most of the world’s population could be reached if cabotegravir was made available at the CHAI price of $65 (R1,100) per patient per year. That it is not yet widely available is a “failure of public health”, he told GroundUp.

In South Africa, where just under 14% of the population has HIV, the announcement of cabotegravir two years ago was widely celebrated among clinicians.

The researchers we spoke to suggest that the uptake of cabotegravir would be higher than that of PreP tablets and so it would be more effective. Most new infections in Sub-Saharan Africa are among women and adolescent girls. Cabotegravir offers them a discreet alternative and one that doesn’t require daily adherence.

“It’s very frustrating,” says Juliet Houghton, CEO of the Southern African HIV Clinicians Society. Houghton says that if cabotegravir can be rolled out in pharmacies across the country, with pharmacists allowed to administer it, it will greatly increase the uptake of PrEP and reduce infections.

“We can’t just keep treating people for HIV,” Houghton says. “Prevention has to be the way forward.”

“We need to look at PreP closer to the way we look at contraception,” says Andy Gray, senior lecturer in Pharmacology at the University of KwaZulu-Natal. Offering more choices that fit into a variety of lifestyles is likely to improve the uptake of PrEP, he says.

Dr Yogan Pillay, country director for CHAI, says that governments and civil organisations need to pressure ViiV and MPP to increase the availability of cabotegravir.

“That 82% of the 250,000 adolescent girls and women that acquired HIV in 2021 are in Sub-Saharan Africa makes it imperative that cabotegravir is made available at an affordable price as soon as possible,” Pillay says.

“We need this drug, we need it now, and we need truckloads,” says Professor Francois Venter, executive director of Ezintsha at Wits. “It works very well. It is safe. And while we still have to figure out how to use it best, we can’t do that with nothing in hand.”

We asked Viiv for comment but had not received a response by time of publication.

One of Apple’s key iPhone suppliers is paying workers to quit and go home as it struggles to operate amid{...} Danny Rimer first invested in Figma in 2012, shortly after the company was established and began developing software tools for{...} 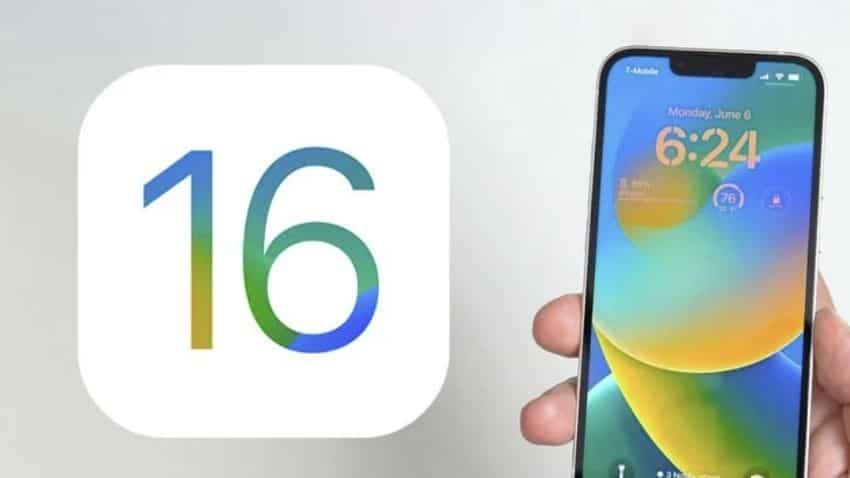 Apple iPhone, Watch: The Cupertino-based tech giant Apple has announced that iPhone and watch will offer features that focus on{...}