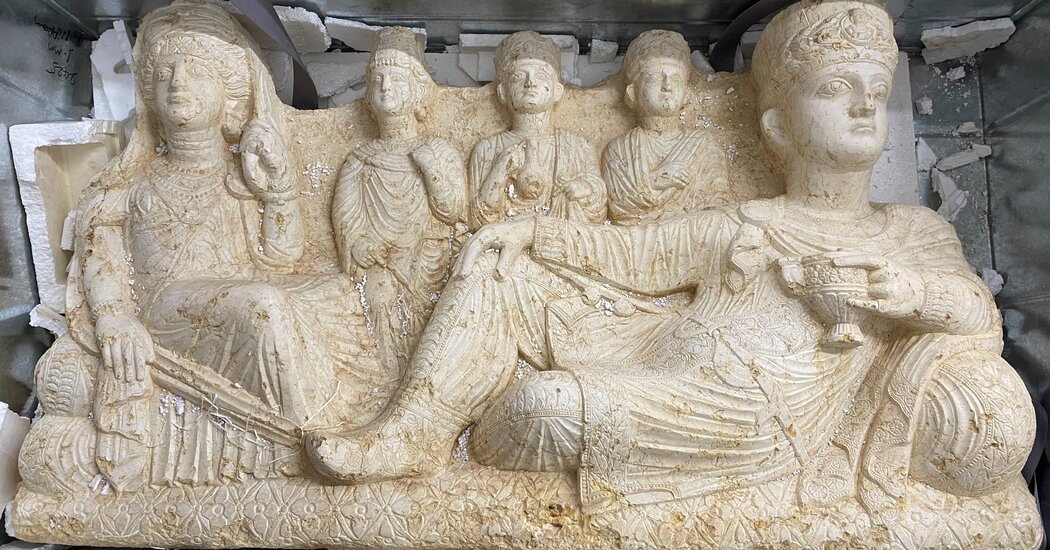 Investigators Say Collector Had Suspect Art and Lots of Chutzpah

For years, Georges Lotfi made himself a valuable source of information to prosecutors investigating the global trafficking of looted antiquities.

A tip from Mr. Lotfi led to the seizure of the gold Coffin of Nedjemankh from the Metropolitan Museum of Art, where it had been on display before law enforcement determined it had been looted from a tomb and returned it to Egypt, according to court papers.

His diagram of how international smuggling networks operated was used as a teaching tool, one federal agent said in the papers, an outline that helped the Department of Homeland Security in its pursuit of traffickers.

But now there is a warrant out for the arrest of Mr. Lotfi, who is charged with criminal possession of stolen property and who investigators say was himself involved, for decades, in trafficking stolen antiquities.

In what is characterized in court papers as an act of hubris, Mr. Lotfi, 81, is said to have invited the authorities to inspect antiquities that he was holding in a Jersey City, N.J., storage unit, which they did in 2021.

According to the affidavit that accompanied the arrest warrant, dated Aug. 3, he was so confident in his ability to convince law enforcement that the objects were legitimately purchased that he invited the agents in, hoping their involvement would provide the stamp of approval he needed to successfully sell or donate the items.

Robert Mancene, a Homeland Security agent who was involved in the investigation, wrote in the affidavit that he imagined Mr. Lotfi thought his helpful relationship with Mr. Mancene — and with Matthew Bogdanos, who leads the Manhattan district attorney’s Antiquities Trafficking Unit — would place him above suspicion.

“Based on my conversations with the defendant over the last several years,” Mr. Mancene wrote, “I believe the defendant thought he had laundered the antiquities so well and had created such good (albeit false) provenance that he did not think the A.T.U. would be able to determine their true origin.”

Instead, according to the court papers, investigators are now pursuing Mr. Lotfi, who has had homes in Lebanon, France and New York.

In a phone interview after the arrest warrant was filed, Mr. Lotfi said he was shocked by the allegations brought against him and that he had provided information to law enforcement for years in an effort to end the illegal activities around antiquities. Mr. Lotfi said the antiquities he bought were from licensed dealers and that his collection is sanctioned by the Lebanese government.

“I was fighting with them for 10 years to stop illicit trading, and they turned against me,” he said of the investigators, characterizing the charges against him as an effort to draw public attention to their work.

The 24 antiquities seized as part of the unit’s investigation include 23 mosaics from Syria and Lebanon and a 1,500-pound carved limestone sculpture, referred to as the Palmyra Stone, that the affidavit says is originally from that ancient Syrian city. The individual items ranged in value from $20,000 to $2.5 million, the affidavit said.

Mr. Mancene wrote that Mr. Lotfi had expressed his intention to loan or make gifts of many of those two dozen antiquities to major museums. Officials assert that many of the looted items passed through ports in New York and New Jersey and were kept in an apartment on Fifth Avenue.

The investigation into Mr. Lotfi, who once worked in the pharmaceutical industry in Lebanon, started with an inquiry into a 2,300-year-old marble bull’s head. The piece had been lent to the Met but was seized in 2017 by the Manhattan district attorney’s office, which said it had been stolen from Lebanon amid civil war that convulsed the country from 1975 to 1990. The Met’s paperwork listed Mr. Lotfi as the first documented owner of the relic, valued at $12 million.

A second antiquity, a $10 million marble torso believed to have come from the same site, was later seized at Mr. Lotfi’s New York apartment, according to the court papers. A third work from the site was found by Lebanese customs officials in a container that Mr. Lotfi had shipped from New York to Tripoli, the affidavit said.

Mr. Lotfi told investigators that he had purchased the three antiquities in the 1980s from a “well-known licensed dealer” in Lebanon.

In the interview, Mr. Lotfi said that when he started collecting in 1960, it was not typical to question where antiquities originated from.

“It was like getting a baguette from the boulangerie,” he said. “It was not a big deal, and nobody will look for provenance.”

Now, he said, he acknowledges that the rules around collecting have changed but said that he cannot go back and change what occurred decades ago.

Mr. Lotfi, who described himself as a lover of art and history who once owned an apartment on Fifth Avenue because of its proximity to the Met, said he invited the investigators in to look at some of his artifacts because he was interested in loaning some — not selling them — to an American museum.

Mr. Lotfi said he had intended to return some of the artifacts to Lebanon but that the American investigators responded by seizing them.

The charges against Mr. Lotfi are part of a larger drive by the Manhattan district attorney’s office to repatriate antiquities to the countries from which they were plundered. Starting about a decade ago, the office, along with the Department of Homeland Security, began investigating the whereabouts of looted antiquities in earnest, claiming success in convicting 12 traffickers and seizing more than 4,300 antiquities.

In justifying the seizure of the 24 antiquities, investigators said they had evidence — some of it photographic — that about a third of the items appeared dirty or “with encrustations” at the time Mr. Lotfi acquired them, a strong indication that they were looted. (Legal excavations involve a thorough cleaning of items, the affidavit notes.)

Ultimately, the expertise on antiquities looting that Mr. Lotfi displayed to law enforcement over the years appeared to work against him as investigators concluded that he had to have been aware of issues with the provenance of the items he acquired. All 24 items, the affidavit said, were sold to Mr. Lotfi using “fabricated or overly generic provenance.”

Mr. Lotfi rejects the assertion that the antiquities were stolen, saying his purchase and ownership of them are within Lebanese law and that any assertion that he was trying to trick investigators by inviting them into his storage unit was “fake.”

A glitzy copper box containing two lead vials with what Catholics believe is the 2,000-year-old blood of Jesus Christ will{...} 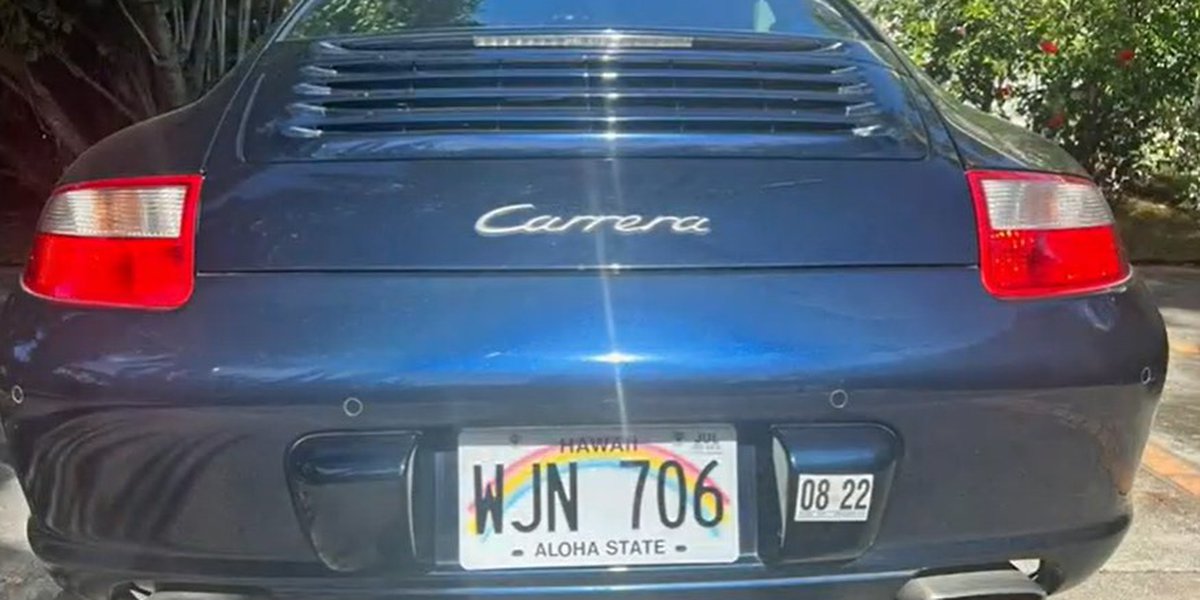 HONOLULU (HawaiiNewsNow) – A high-profile victim is calling on the community to help put two thieves behind bars. Filled with{...}