Despite the strong falls in the share prices of tech companies traded on Wall Street, investors still believe in US investment guru Cathie Wood, mainly for the long-term. Over $1.5 billion flowed into her flagship Ark Fund in the first half of 2022, according to “The Financial Times.”

It also seems that Wood herself believes in Israeli companies, and not only tech companies. This week Ark Investments holdings at the end of the second quarter were published and alongside Shopify, Tesla, Teladoc, Zoom, Roblox and Coinbase, there are also holdings in many Israeli tech companies and others.

Ark’s biggest holding is in Rehovot-based 3D printing company Stratasys (Nasdaq: SSYS). Ark holds shares worth $142 million after the fund increased its stake in the company in the second quarter. During the second quarter Stratasys’s share price fell 26% while Ark purchased 400,000 more shares. The average price of each Stratasys share during the quarter was $8.

Another significant holding is Israeli industrial 3D printing company Nano Dimension (Nasdaq: NNDM), in which Ark has a stake worth $53.4 million. Nano Dimension’s share price fell 12% during the second quarter while Ark sold 14% of its shares in the company for several million dollars. Last year, Wood’s interest was seen as one of the reasons why the share price rose so sharply.

In the second quarter, Ark sold 10% of its stake in Bezeq Israel Telecommunications Company Ltd. (TASE:BZEQ) and it now has a holding worth $2 million. Ark also reduced its stakes in radar developer RADA Electronic Industries Ltd., stem cell biotech company Gamida Cell (Nasdaq: GMDA), and firewall management company Tufin (NYSE: TUFN), which was sold during the quarter, although the deal has not yet been completed. 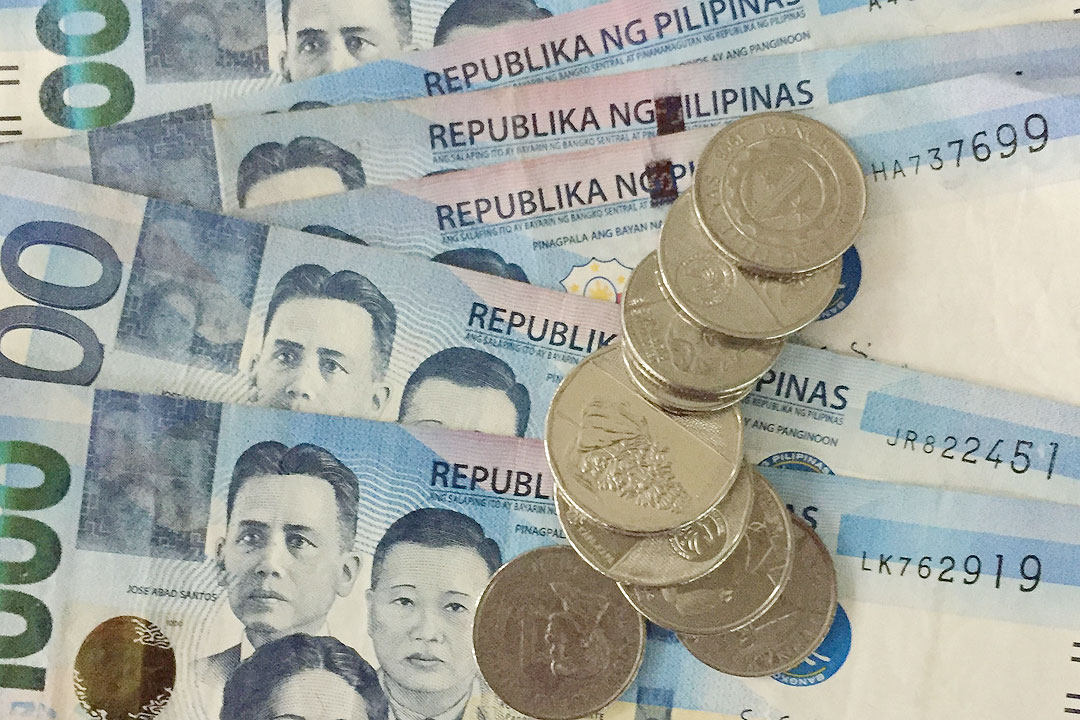 BW FILE PHOTO THE PESO may appreciate versus the dollar this week as the Bangko Sentral ng Pilipinas (BSP) chief{...} 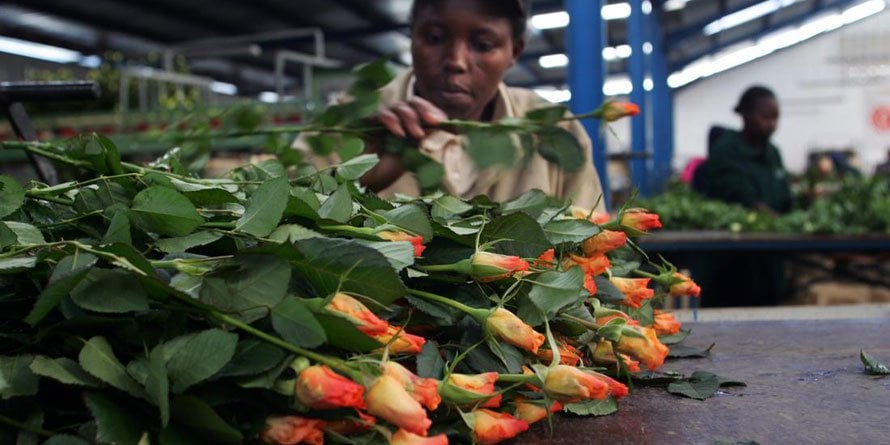 Warning: VEOEY is at high risk of cutting its dividend{...}