Peltz’s hedge fund Trian Fund Management intends to explore the possibility of trading alone or with other interested parties. The deal could include a buyout or merger with another company, among other options, the filing said. 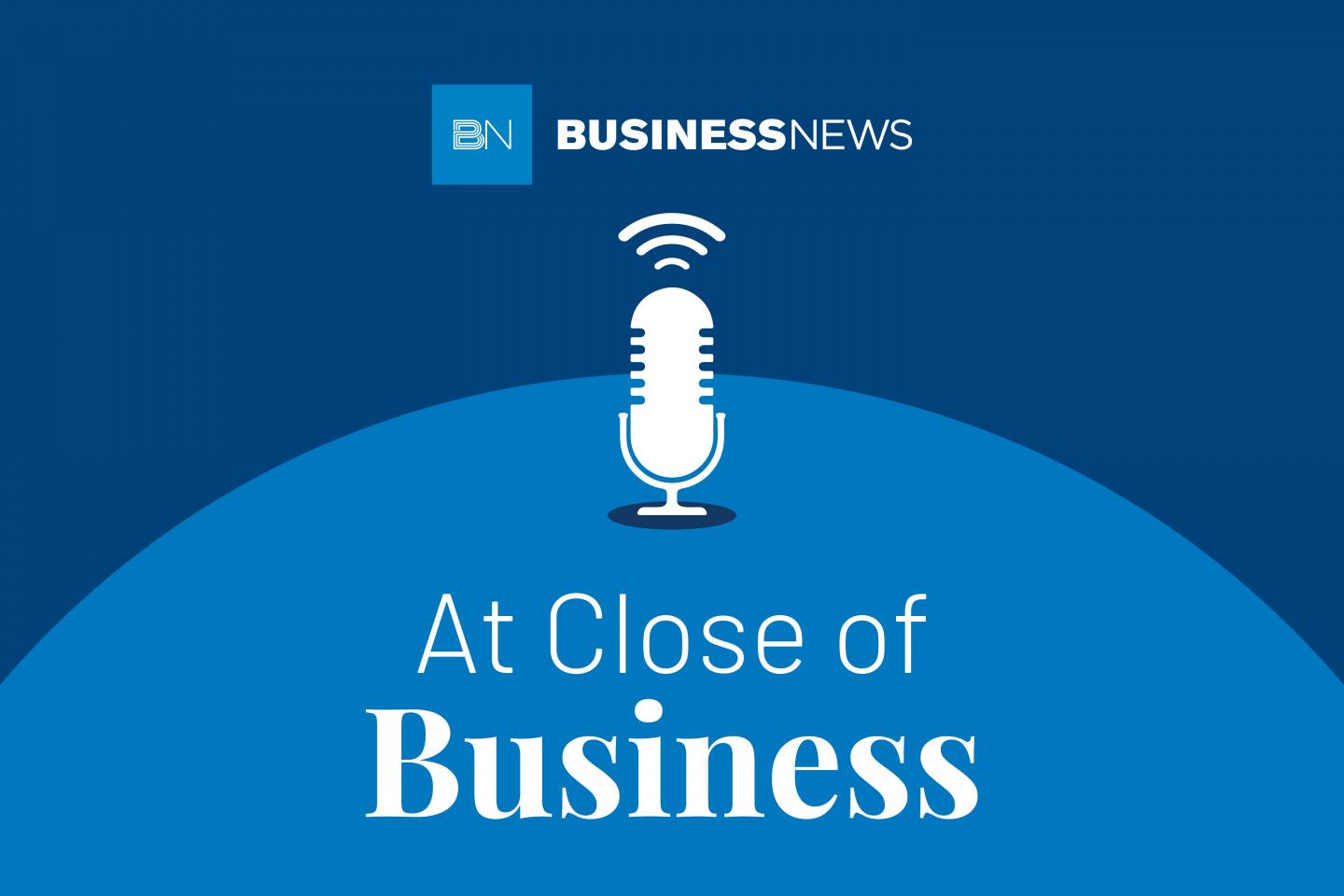 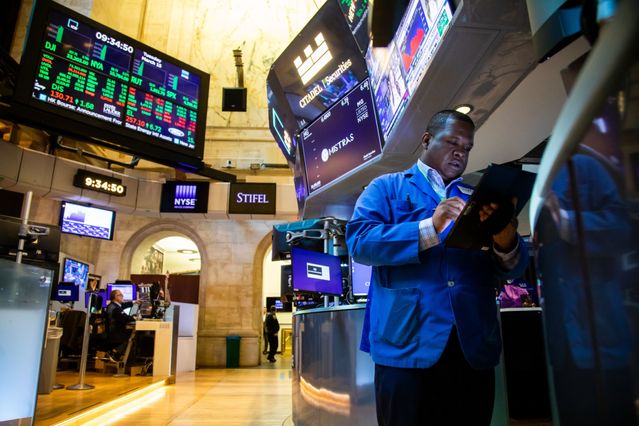 Business News
The Stock Market Just Had Its Biggest Rally Since 2020. Enjoy It While It Lasts.