As competition in fuel retailing grows, state-owned Indian Oil Corporation (IOC) has launched a unique Bikers Cafe to cater to the needs of biker expeditions to the Himalayas as it looks to retain its market leadership with differentiated offerings tailored for various consumer sets.

Officials said the first such offering has been started near Shimla and more such facilities will be set up along the Chandigarh-Manali route as well as the Chandigarh-Kaza sector.

IOC has turned one of its most popular petrol pumps at Shogi just outside Shimla into a Bikers Cafe that offers services from resting area along with parking for motorcycles to utility items such as lip guard, sunscreen lotion, gloves, raincoats and tarpaulin as well as WiFi.

“We are not just selling fuel but also offering a host of services that bikers on a whirlwind tour would need,” a senior company official said.

Petrol pumps in hilly areas typically have a smaller area, with services limited to a couple of dispensing stations for petrol and diesel.

But the four-decade old Bharti Filling Station at Shogi has an extra area which has been used to offer a private sitting space, toilets, parking and cafeteria.

“We realise that IOC has to be nimble footed in a market where we not just face competition from PSUs but an increasing number of private operators,” the official said.

Adventure sports is a key segment. The commissioning of the Atal Tunnel at Rohtang in Himachal Pradesh has fuelled a rush to the Himalayas. Biker expeditions generally commence in the first week of June each year and continue till the first fortnight of October.

The most popular routes for various tour organisers are Delhi-Chandigarh-Manali-Leh-Srinagar-Pathankot-Delhi, Delhi-Shimla-Kaza-Leh-Manali-Chandigarh-Delhi, Spiti Valley tour and the Ladakh Valley leg.

Shimla is a major wayside halt for refuelling. And that’s where the company set up the Bikers Cafe ahead of the biking season.

“Bikers Cafe is a unique concept where we are offering services to meet all needs of a biker,” the official said.

It has a parking area for motorcycles, clean toilets with hot water facility, seating area, cafeteria with heater and a BSNL STD booth and WiFi.

“There is tremendous potential to associate with the adventure sector as a fuel partner. We are attempting to meet other needs of the bikers,” he said.

“Considering that IOC has the best penetration in the higher reaches of both Himachal Pradesh, Jammu and Kashmir and Ladakh, we propose to develop similar facilities at our retail outlets on Chandigarh-Manali route as well as Chandigarh-Kaza route and associate with the major tour organisers of the biker expeditions for patronising these facilities.”

This, he said, shall help not only in increasing the footfalls at petrol pumps but also greatly enhance the image of the corporation.

The target customer segments are the bikers traversing the Himalayan trails as well as other tourists to add footfalls considering the facilities being envisaged at these Bikers Cafes.

The petrol pump is located in a monopoly market but the commissioning of Bikers Cafe has contributed to improvement in sales — petrol sales are up 17.22 per cent and diesel 16.5 per cent over the last year, the official said.

Similar projects are envisaged at other strategically located petrol pumps on the Chandigarh-Manali route. State-run GAIL on Monday said that Sandeep Kumar Gupta has assumed the charge of Chairman and Managing Director of the{...} 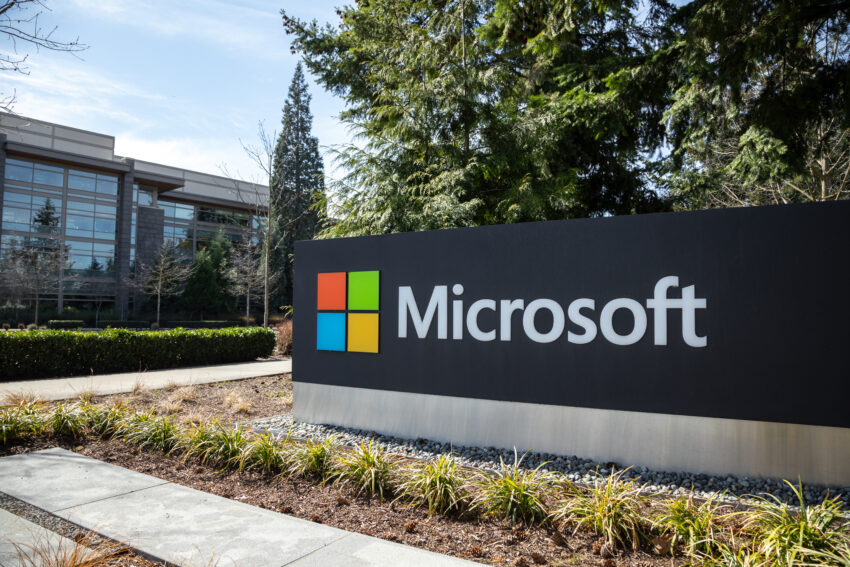 US tech titan Microsoft is locked in a trademark dispute with a woman in Northampton after she named her business{...} 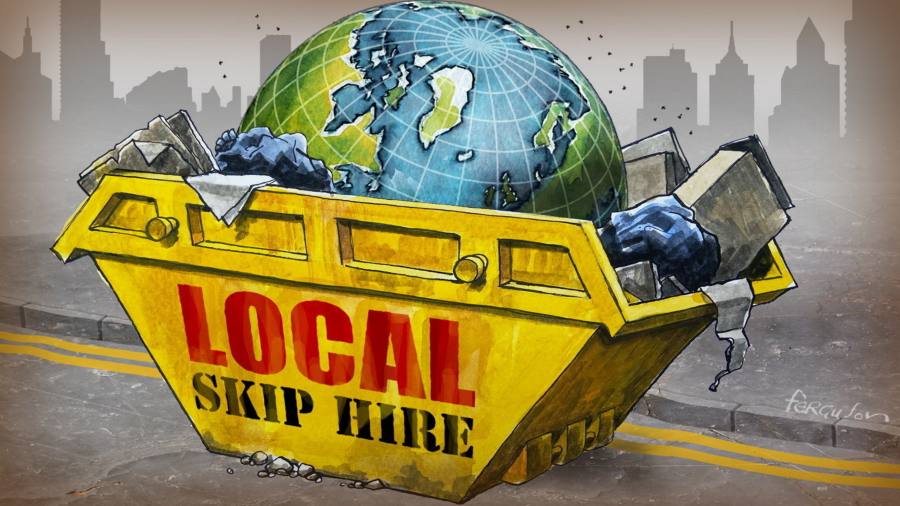 Globalisation is not just about trade and technology. It is also about politics. Political change, above all the collapse of{...}