Infosys co-founder NR Narayana Murthy on Friday called the current crop of entrepreneurs for not taking IPOs seriously and not treating investors’ savings with respect. The IT veteran said: “IPOs have somehow been taken as a surrogate for the next round of funding. I think that’s not a good thing because an IPO comes with a huge responsibility. Murthy spoke to a collection on ‘India Global Innovation Connect’, a global conference on start-ups.

He believes that today’s entrepreneurs are in a “stop” and under pressure from venture capitalists and see the listing as the next round of financing and unable to estimate the market size. “So inevitably your costs rise (up), but your revenues do not rise, therefore (you) make losses, and the market value falls.”

He remembered the discussions he and another co-founder of Infosys had held before Infosys’ IPO. “A stock exchange listing carries a burdensome responsibility … since so many people with very little money would put their trust in us and put their meager disposable income in, it is important to give them an adequate return,” he said.

He also said he would not have wanted to be an entrepreneur in the current environment. “I do not have the wisdom that today’s entrepreneurs have, they have confidence, ingenuity and they face a lack of talent and access to markets is difficult. I do not know if I could have done it, “he said.

He mentioned three ingredients for success and he said these were access to the customer or market access, access to talent and availability of venture capital funds.

Murthy noted that market and talent access was easy for him and his team when they started at Infosys, Murthy said: “… there was almost no job in India at the time, but today it is so difficult to come to the market as there is. so much competition from so many smart entrepreneurs. it’s so hard to access talent. i think that’s the biggest difference. “

“Also, VC money is readily available today … in our time there were no VC or bank loans. Today, there is a lot of money chasing these ideas and VCs also have a job to do,” he said. he and added that there is some pressure on entrepreneurs to succeed as early as possible.

He advised entrepreneurs not to worry too much about regulation and the external environment and to focus on what could be under their control. Murthy noted that although any CEO would publicly pay tribute to the virtues of competition, he would work privately to stifle it. Murthy also advised them that as leaders, they would have to take the lead in austerity, sacrifice, leading by example in innovation, hard work and discipline, as he highlighted the concept of business value added or consumer value added. 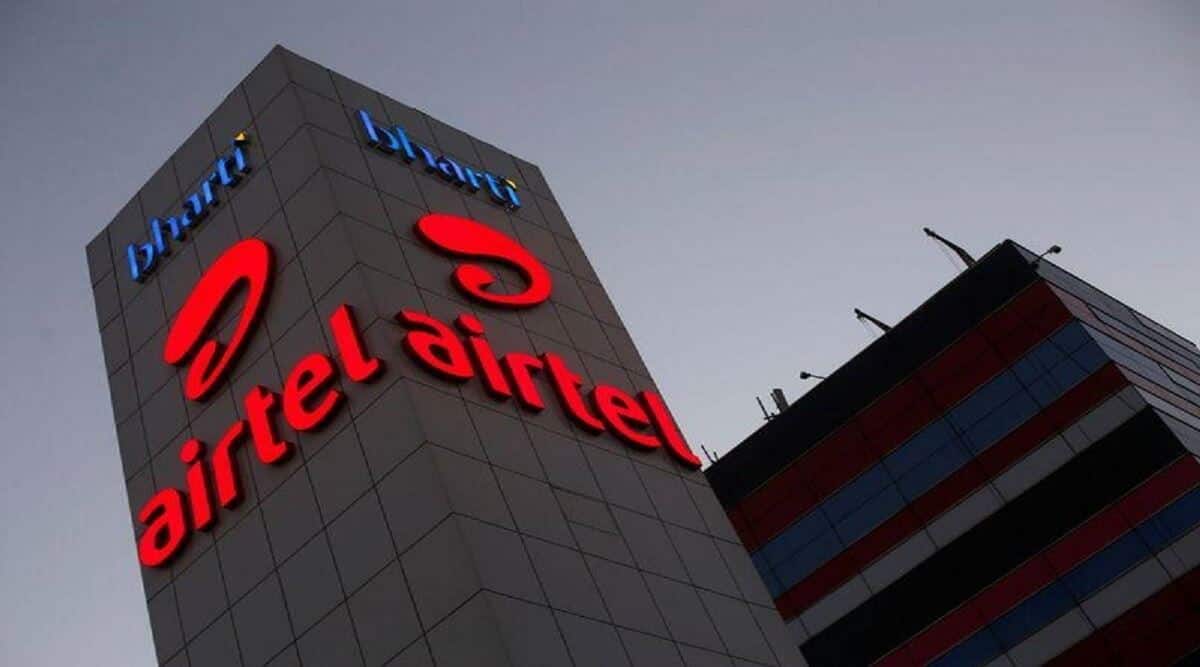 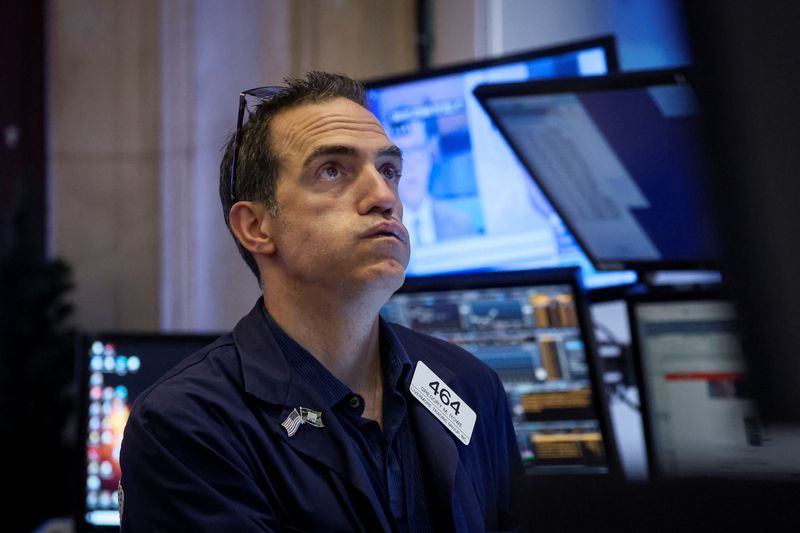