Iran’s top diplomat said Tuesday that Tehran still hopes to revive the 2015 nuclear deal despite stalled talks with the U.S. and other world powers that have led many to conclude the accord is dead.

The agreement, which established limits on Iran’s covert nuclear programs in return for the lifting of international sanctions, has been on life support since President Trump repudiated the deal in 2018 and re-imposed harsh U.S. sanctions on Iran’s economy and its trading partners.

President Biden hoped to restore a version of the original accord, but multilateral talks in Vienna have lasted more than a year have yet to produce a deal.

Iranian Foreign Minister Hossein Amir-Abdollahian acknowledged that his country had recently revived more nuclear activities forbidden under the agreement, after the U.S. and its European allies backed a resolution condemning Iran before the U.N. nuclear watchdog agency last week.

“However, we have not abandoned the negotiating table, as the negotiations and messages are being exchanged between” Iran and the West, he told reporters in Tehran, according to the state-controlled Tasnim news agency.

“Iran has never run away from the negotiating table,” Mr. Abdollahian claimed after a meeting with visiting Pakistani Foreign Minister Bilawal Bhutto Zardari. “The Islamic Republic of Iran won’t distance itself from the logic of diplomacy.”

Deal backers say the diplomatic stalemate has allowed Iran to move closer to making a nuclear bomb and raised tensions across the region. But the Biden administration faces considerable opposition in Congress and from allies such as Saudi Arabia and Israel against a revived nuclear deal.

The Senate Foreign Relations Committee has scheduled a closed hearing Wednesday to get an update on the state of the talks from Biden administration officials, including State Department special envoy Robert Malley. 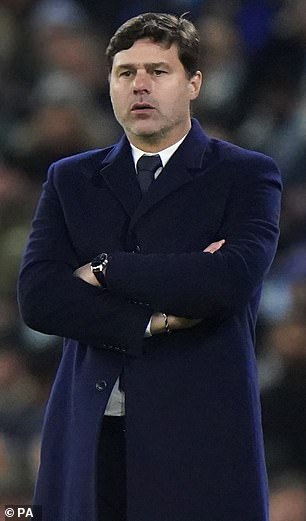