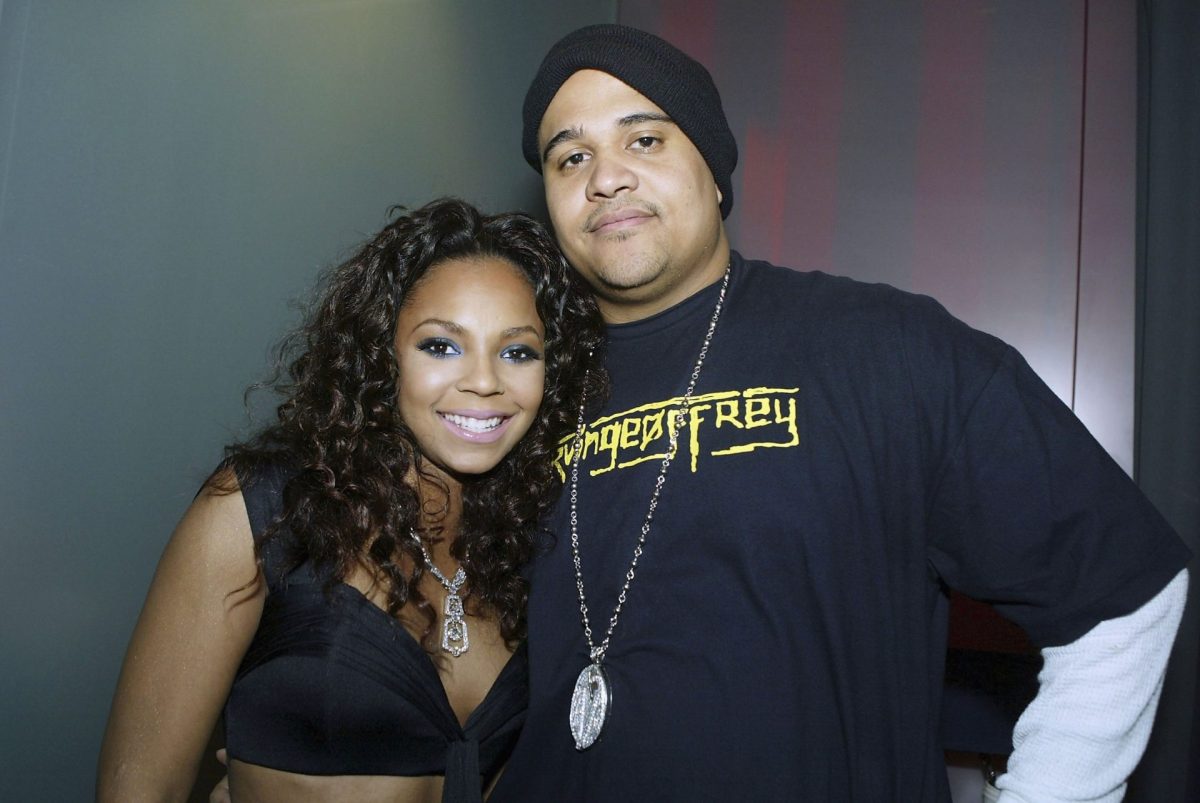 Irv Gotti Being Married While “In Love” With Ashanti Sparks Reactions

Irv Gotti sparked hilarious chaos on the internet yesterday after a clip of the previously married music executive admitting Ashanti broke his heart went viral. Twitter users were quick to point out that he had his wife’s shoulder to cry on.

In case you missed it, the Murda Inc. CEO recalled the moment his heart was shattered into pieces when Ashanti and Nelly showed up to a televised NBA game together on a preview clip of “Drink Champs.” During the interview, Gotti says he was watching his television at home when he noticed the two stars causing a commotion in the arena.

As Irv appeared to feel betrayed by “the chick you f**king are in love with,” the internet collectively asked, “wasn’t he married???”

Debbie Lorenzo, Irv Gotti’s ex-wife, confirmed in a 2019 interview that they were married for 15 years until they divorced around 2013.

The ex-spouse also appeared unenthusiastic about her husband and his artist hooking up while Lorenzo did admit that she and Gotti were separated when he began dating Ashanti. However, the music exec’s ex says they were legally still married. During a 2019 episode of “Growing Up Hip Hop”, she shared her feeling about the relationship:

“We were still married, but we were separated when they were dating. I was used to it from the beginning, like I’m going and traveling. I just wasn’t used to the women. That was new like, ‘where did these h*es come from?’”

“No, Ashanti is not a homewrecker,” Irv said. “Ashanti had nothing to do with me and Deb. Deb caught me when I was directing ‘I Cry’ in Baltimore. Deb, being the vicious person she is, she came down unannounced, ‘I’m Mrs. Lorenzo, give me the room key.’ The door was latched, but she knows I’m in there. That’s what broke me and Deb up.”

Welp! That clears THAT UP. But, tweets about Irv Gotti being married while admitting he was heartbroken over Ashanti moving are still pouring in on Twitter. Scroll down to read them.

Damn Ashanti did Irv Gotti dirty stepping out with Nelly..Good thing he had his wife’s shoulder to cry on https://t.co/BO2wJWnkX5

Irv Gotti really sounded like he felt betrayed by Ashanti. A married nigga feeling salty that his single “girlfriend” was stepping out with a single man. He was watching the game with his wife distraught seeing her & Nelly.

Irv Gotti at home with his wife and kids after seeing Nelly and Ashanti together pic.twitter.com/nDMRLtoRcw

Irv Gotti sitting beside his wife watching Nelly walk into the game with Ashanti pic.twitter.com/PNtgxMXf74

Irv Gotti was sick watching that basketball game like pic.twitter.com/UycmbNRQLU

Men will really have a whole wife at home, mad that you are out with somebody else https://t.co/u9T5ct7dFq

How Irv Gotti home with his wife screaming at the tv like “SHE WAS THE LOVE OF MY LIFE” over Ashanti pic.twitter.com/DVF8GzhdiN

men really be needing a solid wife at home to hold them down through all the hurt other women cause them https://t.co/Ql0fn0XpVw

Irv Gotti to his wife after finding out Ashanti and Nelly were together:
pic.twitter.com/1llWsJ2qm2

Quick, somebody hit us in the face with a pie. The upcoming 33rd season of America’s Funniest Home Videos is setting{...}

Alec Baldwin and the producers of his film Rust have reached a settlement with the family of the late cinematographer{...}

NEWYou can now listen to Fox News articles! After touring the world with INXS and selling 80 million records, Andrew{...}