Is Alice Rahon the next Surrealist rediscovery?

Nobody has been more instrumental in the recent market reappraisal of women Surrealist artists than San Francisco dealer Wendi Norris. Through a combination of exhibitions, publications and symposia, she has boosted visibility and value for such artists as Remedios Varo, Leonora Carrington and Dorothea Tanning. Building on early scholarship by her friend, the art historian Whitney Chadwick, Norris has helped bring these fiercely imaginative artists out of the shadows cast by their lovers and husbands (Max Ernst in the case of Carrington and Tanning both) and into the mainstream of contemporary art, culminating in museum shows and acquisitions and a 2022 Venice Biennale exhibition curated by Cecilia Alemani that feels at times like an homage to Norris’s gallery programme.

Now Norris is focusing on another Surrealist eclipsed by her husband: the French-born, Mexican transplant Alice Rahon (1904-1987), who also made a cameo in this year’s Biennale with her colourful, myth-infused work. This week the dealer has launched an online archive developed with the help of Rahon scholar Tere Arcq to serve academics and fans alike. (Rahon’s paper archive is at the Getty.) And from 1 October to 5 November Norris is staging the exhibition Uncovering Alice Rahon at a new space on Jackson Street in San Francisco. Most of the 17 works in that show, priced at $20,000 to $750,000, have not been exhibited for years. A handful are on loan from institutions. (After the show, the space will serve as the dealer’s headquarters, with occasional public projects.)

According to Norris, this represents the artist’s first solo show in 45 years. “She had two gallery shows in the 1970s, both in Mexico City, and nothing since,” she said. “For years collectors, curators and scholars have been telling me to really look at her work.”

She did so in 2016, when visiting a collector in Mexico City who owned Rahon’s Self-Portrait and Autobiography of 1948, which she has since sold to the Art Institute of Chicago. She was struck both by its intimate pictographic language and its rich texture. “Her work has a shimmery quality because of the sand,” she says.

“Rahon is the first artist we know of who uses sand and crushed volcanic stone mixed into oil on her canvases in the 1940s—Rufino Tamayo and Francisco Toledo got that technique from her,” Norris says. “In my estimation she was trying to emulate these cave drawings she saw in Altamira, Spain, to give it that surface. There’s a beautiful luminosity to the work.”

Born in 1904 in the village of Chenecey-Buillon in eastern France, Rahon married Austrian artist Wolfgang Paalen in 1934 and joined the Surrealist movement in Paris around the same time. They took trips together to Spain, India and the Pacific Northwest during the 1930s—and travelled widely in avant-garde circles. A chronology on the new website maps out some of these connections, from her brief affair with Pablo Picasso, which ended when Paalen threatened to commit suicide, to her friendship with Frida Kahlo, who invited her to Mexico in 1939, where she settled among a group of émigrés that would include Carrington and Varo. She and Paalen divorced in 1947, and he promptly married artist Luchita Hurtado, while she married film-maker Edward Fitzgerald.

The site’s main focus is sketching her arc as an artist, from her early days writing Surrealist poetry to her turn to painting in the 1940s. By current estimates, Rahon created about 750 artworks in all, but in the absence of an estate it is hard to know how many works survive. The online archive, currently showing around 50 artworks, is meant to address that question as it grows. “This website is a living, breathing organism we want to keep feeding with images, so people can start understanding the breadth and importance of her work,” Norris says.

I wrapped up my interview with Mark Leibovich with the requisite kicker asking if there was anything else he wanted{...} 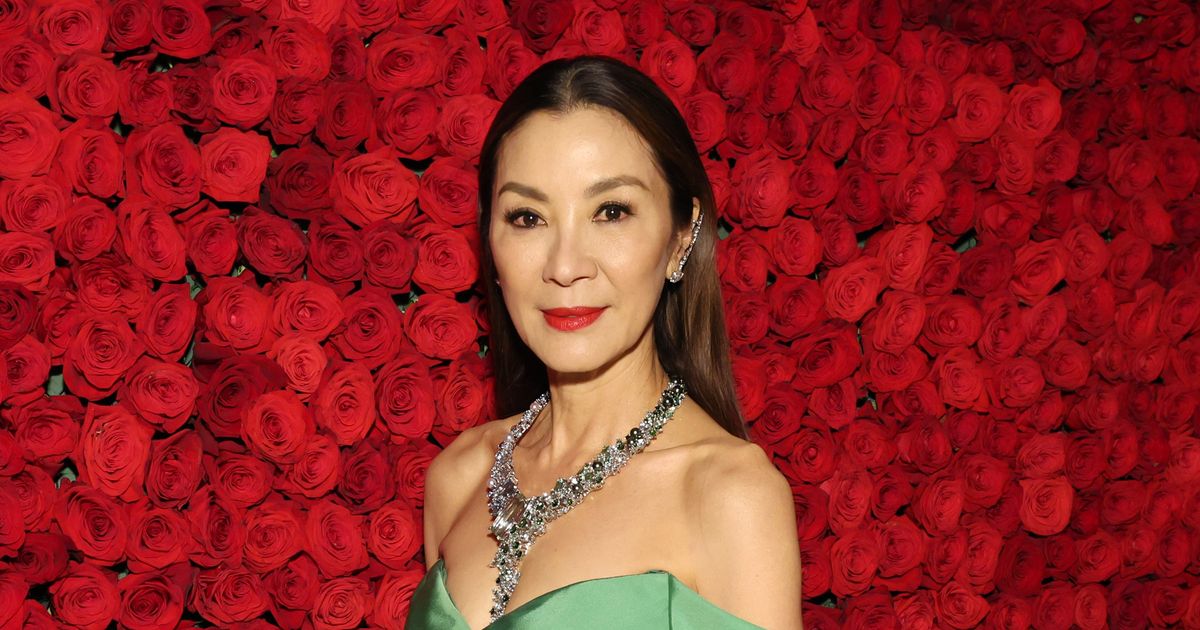 Already a subscriber? Sign In What is your email? This email will be used to sign into all New York{...} 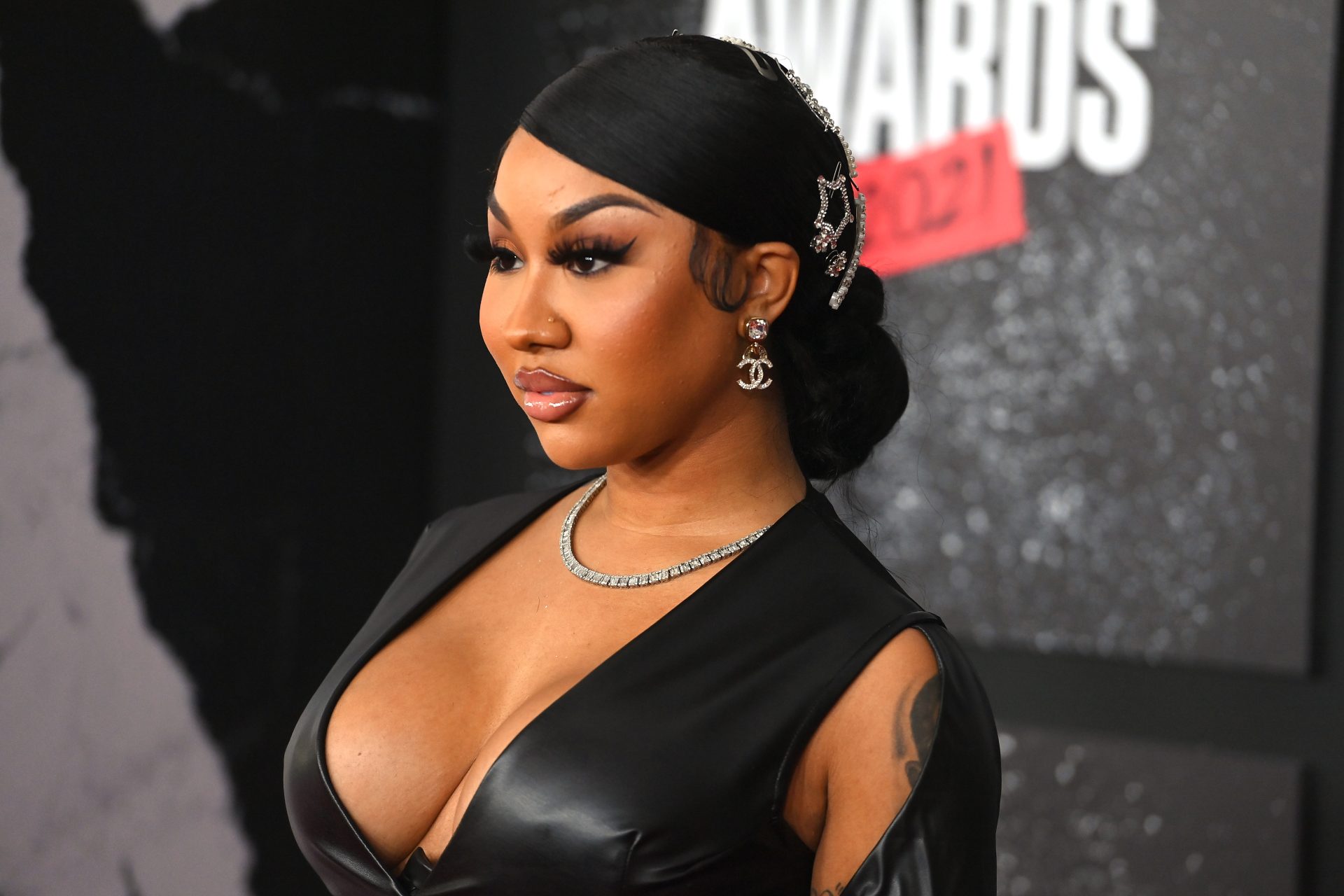 The owner of luxury clothing brand Nine Lamarca is feeling regretful about a now-deleted video aimed at Ari Fletcher. Bre{...}