Blink and you could miss the latest development at Plug Power (PLUG). Hot on the heels of a recently won 1 GW PEM electrolyzer contract from H2 Energy Europe, on Wednesday, the hydrogen specialist announced its latest European deal.

Plug has won a $315 million, 30-year contract to develop a facility in Belgium’s Port of Antwerp-Bruges, which will be able to produce 35 tons of green hydrogen a day. This is intended for the European market, and forms part of an effort to tackle growing European energy costs while lowering carbon emissions. Construction on the plant is expected to begin late next year with the production of green hydrogen anticipated to commence in late 2024, and plant commissioning the following year.

This is another positive step for the company, says BMO analyst Ameet Thakkar. “We see this plant as a potential model for other EU H2 facilities with capex needs partially met with subsidies/incentives,” the analyst explained. “View the location of project as well situated and another sign PLUG is expanding its lead over other hydrogen companies.”

As befitting Europe’s second-largest port, it is strategically placed and one of the continent’s busiest. Another important factor to note, says Thakkar, is that the supply of renewable electricity is from on-site and site adjacent wind generation, with the electric interconnection point situated less than a mile away.

The deal will also nudge the company closer to its 2028 production target of 1,000 tpd (tons per day) and, making the assumption green hydrogen prices will be in the range between $5 to $6/kg, suggests just the fuel sales could generate revenues of $62.5-$75 million.

However, it is not enough to alter Thakkar’s PLUG thesis, with the analyst “waiting on more signs that near-term margin pressures are alleviating” before getting “more constructive” on the shares. Accordingly, Thakkar sticks with a Market Perform (i.e., Neutral) rating and a $25 price target. Still, there’s upside of 56% from current levels. (To watch Thakkar’s track record, click here)

Most on the Street take a more bullish stance; 11 positive reviews outgun the 3 fence sitters, making the consensus view here a Strong Buy. Shares are anticipated to change hands for ~128% premium a year from now, considering the average price target currently stands at $36.54. (See Plug Power stock forecast on TipRanks)

Disclaimer: The opinions expressed in this article are solely those of the featured analyst. The content is intended to be used for informational purposes only. It is very important to do your own analysis before making any investment. 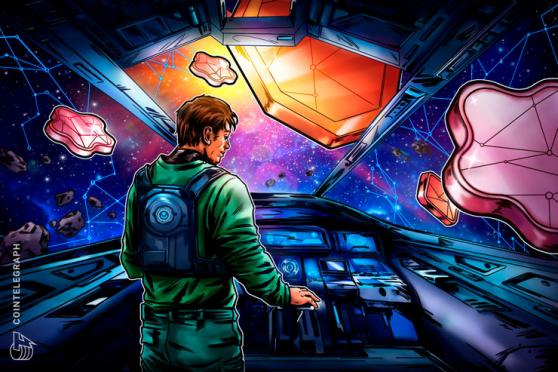 Business News
The best ways to participate and operate By Cointelegraph

Business News
Explains: What is behind the ban on wheat exports?