Israel CPI up 0.4% in June, as inflation edges higher

Even so inflation remains at its highest level in Israel for more than a decade. Inflation over the past 12 months is now 4.4%, well above the Bank of Israel’s annual target range for inflation of between 1% and 3%, and this is likely to result in the Bank of Israel again hiking interest rates next month in order to restrain inflation. But inflation remains well below rates seen elsewhere, including the US, where it is currently running at 9.1% annually.

Bank of Israel tackles inflation, but at what price?

Housing prices rose 1.4% in April-May compared with March-April and have risen 15.9% over the past 12 months, up from 15.4% last month, the Central Bureau of Statistics reported.

Canada’s most expensive housing market is now in the middle of a historic downturn, but the nation’s property sector has{...} 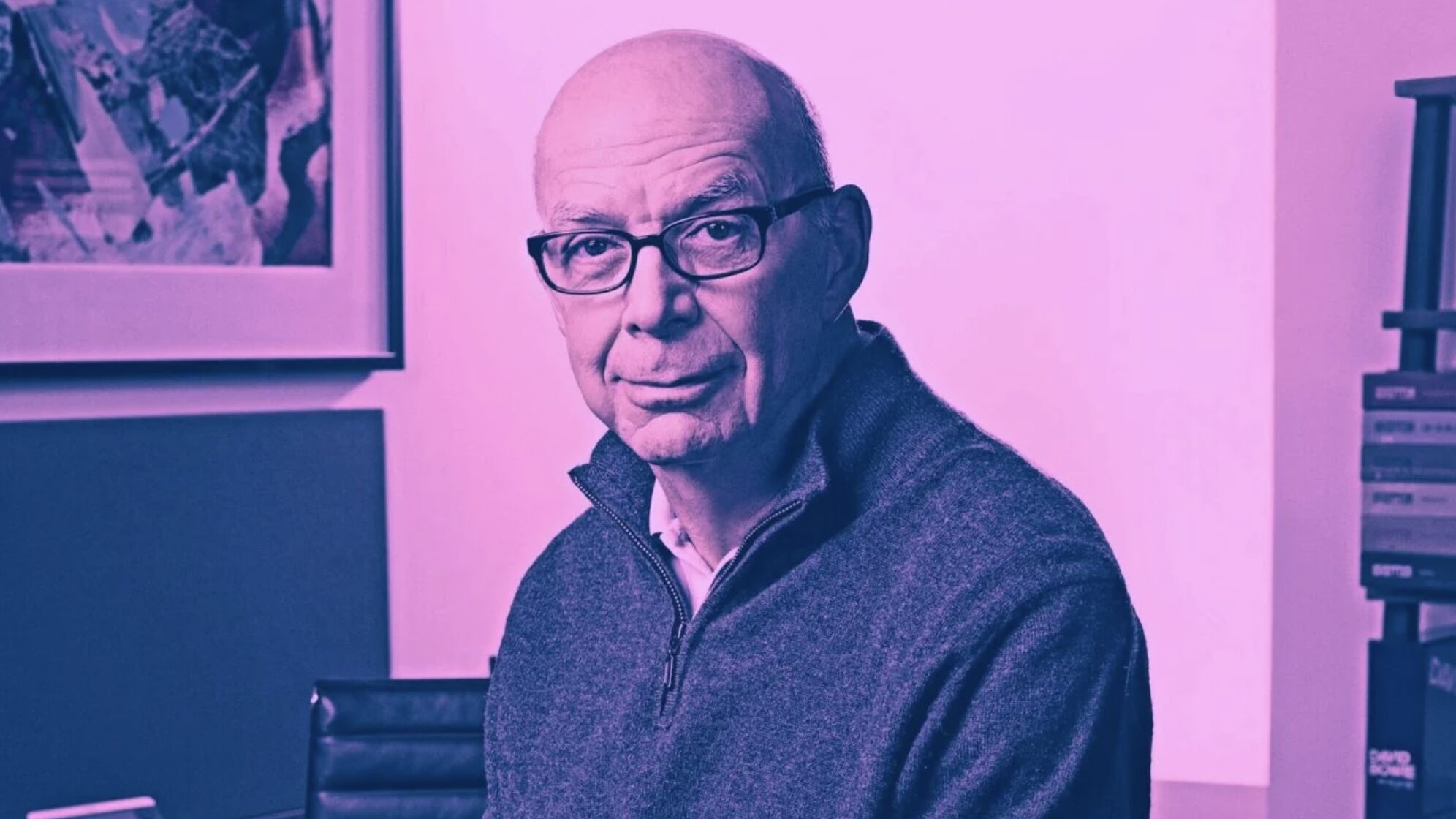 Warner Music Group has become the latest major music company to announce a fresh licensing deal with Meta. The agreement{...} South African president Cyril Ramaphosa’s business interests are threatening to derail his presidency and stall his economic and political reform{...}