According to the estimate by the Accountant General in the Ministry of Finance published today, state revenues for the period January-August 2022 totaled NIS 315.7 billion, 19.1% more than in the corresponding period of 2021. State expenditure meanwhile fell by 9.1%, because of the ending of aid given during the Covid-19 pandemic. Excluding the Covid-19 aid, government expenditure rose 3.8% in January-August 2022 in comparison with January-August 2021. In 2021, there was a substantial transfer to the old pension funds, and excluding this, total government expenditure rose by 5.5% between the two periods.

ICL to pay NIS 2b into Israel sovereign wealth fund

According to the Accountant General’s estimate, Israel had a fiscal surplus of NIS 9.8 billion, or 0.6% of GDP, for the twelve months to the end of August 2022. Servicing the national debt, which amounts to over NIS 1 trillion, will cost some NIS 34 billion in 2022.

NIS 700 million was paid into Israel’s sovereign wealth fund from profits on gas production in August this year, following NIS 1.1 billion paid into the fund in June.

In August itself, there was a fiscal deficit of NIS 1 billion. 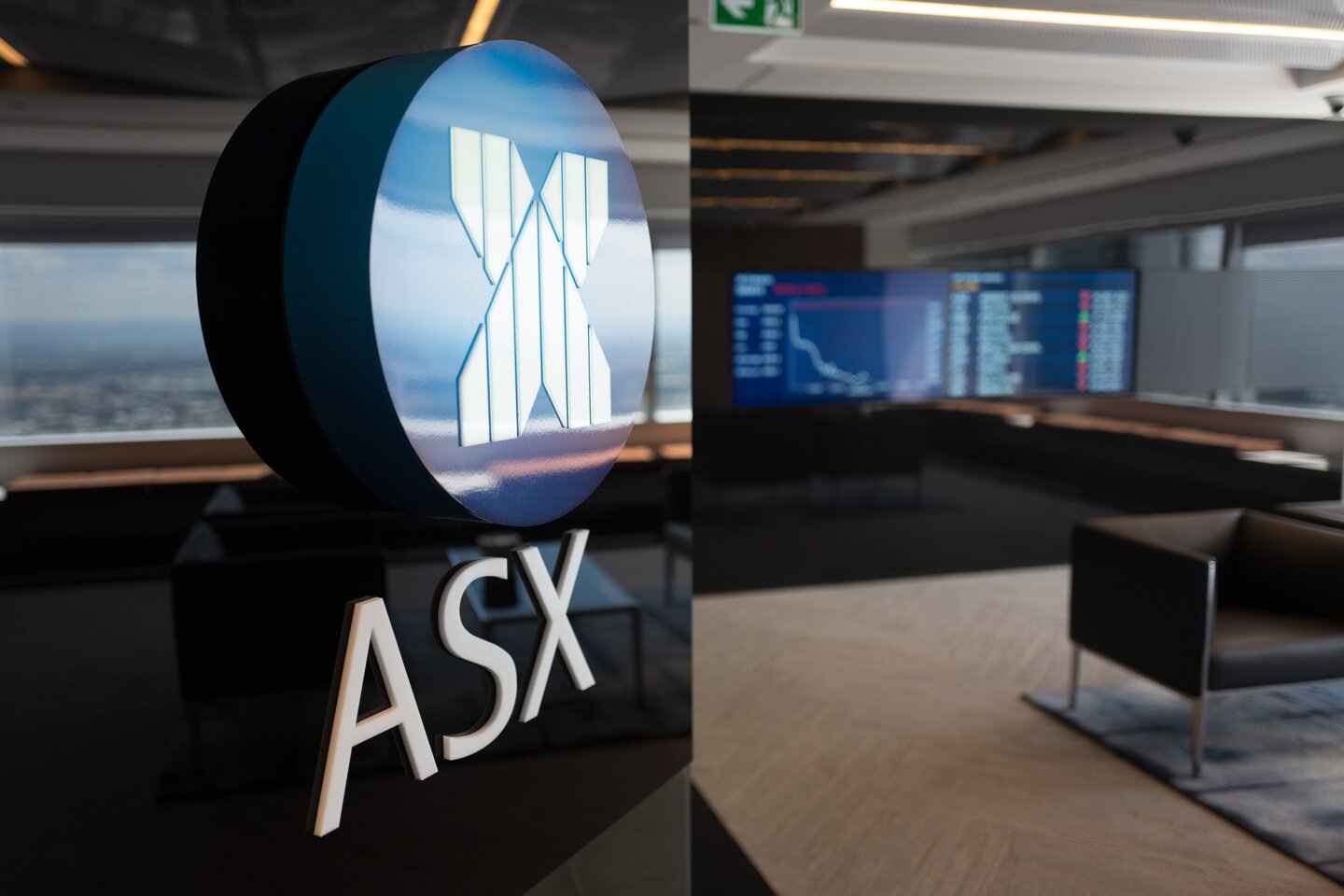 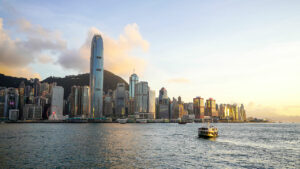 HONG KONG — The heads of some of the world’s top banks and asset managers will attend an investment summit{...}