Israel’s cumulative fiscal deficit for the twelve months to the end of May was zero. This is the first time the government has recorded a deficit of zero in a period of 12 months since 2008. According to initial estimates released by the Central Bureau of Statistics today, in May itself there was a surplus of NIS 1.4 billion. The fiscal surplus for 2022 to date is NIS 33.3 billion. In the corresponding period of 2021, there was a deficit of NIS 34.8 billion.

The OECD sees strong growth in Israel, but is cutting back on the global forecast


Unemployment in Israel remained low in May

The Ministry of Finance explains the figures by saying that government spending has fallen in line with stable, significant growth in tax revenue as a percentage of GDP, mainly due to the closure of aid programs linked to the Covid-19 pandemic.

In the first five months of this year, the government spent 3.6 billion NIS on such assistance programs, which is comparable to 32.7 billion NIS in the corresponding period in 2021. These are impressive figures, but at the same time keep in mind that the compensation , which the government promised the companies for losses caused by the Omicron Covid variant, has not yet been transferred to those entitled to it and is not reflected in the tax figures.

There was also a jump in income tax recovery from the self-employed and from businesses. Central government revenue under this heading amounted to NIS 8.9 billion in May, which is comparable to NIS 6.4 billion in May last year. 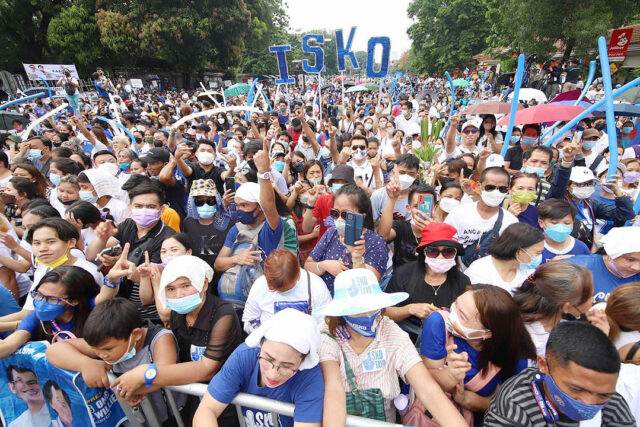 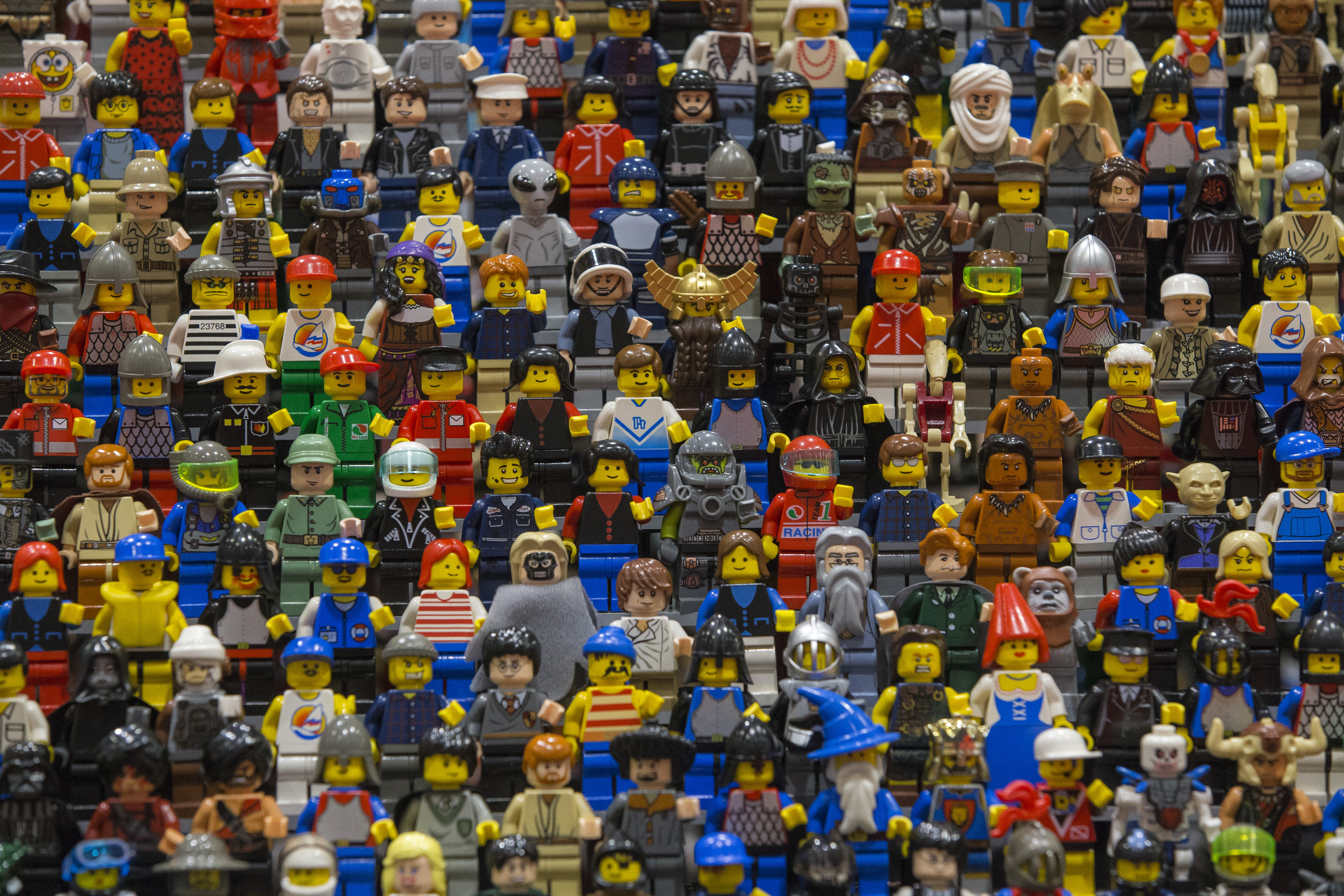 Business News
Lego is building a new factory in the U.S. to avoid supply chain problems and be closer to the U.S. market 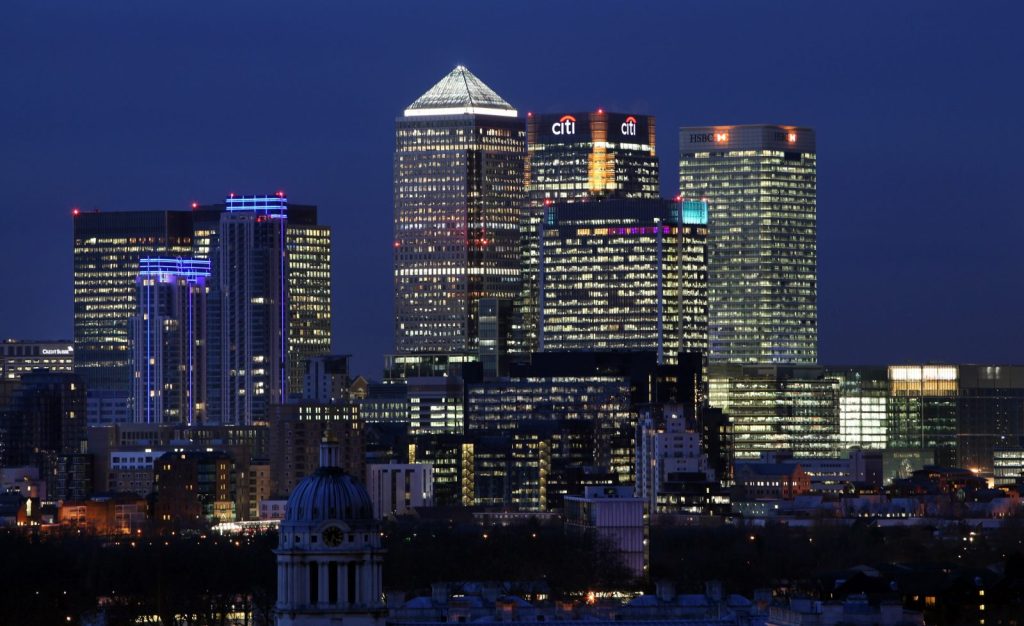 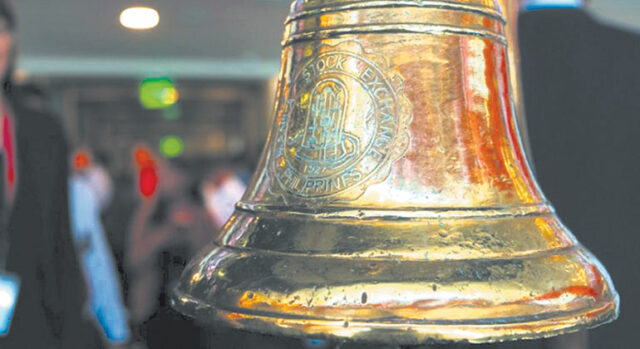