Avy Lugassy, a senior executive at Swiss bank Hyposwiss Private Bank in Geneva has been arrested on suspicion of fraud on a huge scale. Lugassy, who was born in Israel and has lived in Switzerland for decades, is suspected of stealing from accounts of the bank’s customers.

According to reports in the Swiss media, the extent of the theft is 30-40 million Swiss francs (NIS 100-140 million), but information that has reached “Globes” indicates that the amount could be as much as NIS 350 million. The bank manages some seven billion Swiss francs. Lugassy was arrested on September 5 after having been suspended by the bank, and his arrest was extended by three months.

The arrest came in the wake of a routine check by the bank itself, in which irregularities were found in documents. The bank contacted the police to file a complaint, and the banking regulator in Switzerland. The file was transferred to the Public Prosecutor in Geneva, and the bank continues to cooperate with the investigation.

According to the report on Swiss business website Bilan, Lugassy admitted the facts in a hearing, and disclosed the accounts that had been affected by his embezzlement. Lugassy explained that he had “fallen into the trap in order to conceal the massive losses of one of his longstanding clients in 2015, and the scheme was sufficiently complex and sophisticated to circumvent the bank’s internal rules and procedures and defraud its customers.” The suspicion is that the customers received forged documents testifying to deposits that were never in fact made.

Lugassy’s attorney is Adv. Philippe Grumbach, who is very well known in the Jewish community in Geneva. In response to “Globes’” enquiry, Grumbach replied, “I have no comment. I can confirm that I represent him together with my colleague David Bitton, but I will not respond.”

About 25% of the bank’s customers are wealthy Israelis, some of whom have been hit by Lugassy’s actions. Among them are senior figures in Israel’s business world who have done business in Eastern Europe. Lugassy worked with the Israeli customers, with some of whom he was in direct contact.

“Globes” has learned that Adv. Benny Baratz of the Pearl Cohen Zedek Latzer Baratz law firm is representing the affected Israeli customers of the bank, who intend to file a lawsuit through him against the bank and against Lugassy. Baratz refused “Globes’” request for comment on the affair.

The case has caused a stir in the Geneva Jewish community, and many Israelis know Lugassy from his philanthropic activity in Keren Hayesod (United Israel Appeal) in Geneva. At the bank and among Lugassy’s acquaintances people were very surprised by the allegations. People close to him, who have known him for years, describe him as a good person, who was very active in Israeli causes.

In 1989, Lugassy became active in the Young Leadership division of Keren Hayesod, which is part of the Jewish Agency and was set up to raise money for the World Zionist Organization. Four years later, he was elected president of the Young Leadership. Since 2015, he has served as president of the Keren Hayesod campaign in Geneva. Keren Hayesod is a social circle in Geneva that holds events in luxury banqueting halls and fund raising events in which prominent people in business and the arts have taken part. The events raise large amounts of money. Lugassy would host Israeli delegations at the fund raising evenings, with celebrities among them. According to reports, the events have been attended by Tzipi and Bar Refaeli and former Mossad chief Tamir Pardo.

Lugassy was born in 1962 in Kiryat Gat, and was fifteen years old when his parents moved to Geneva. His father was a banker, and the first emissary of Keren Hayesod in Switzerland. He returned to Israel to enlist in the IDF, and at the end of his military service he returned to Geneva and in the early 2000s started to work at Atlas, a bank owned by Maurice Dwek. The bank was acquired by Swiss holding company Mirelis, and its activity was later merged with that of Hyposwiss. In the merger, Lugassy brought his clients with him. He married Marcella Dwek, daughter of the late Maurice Dwek, who held shares in Hyposwiss. They have grown-up children, and are now divorced.

The bank, which has its main branch in the center of Geneva, specializes in private banking, and has extensive activity with Israeli clients who have made exits from investments. More than 70% of the shares in the bank are owned by the Lawi family, and the bank’s chairperson is Solly Alain Lawi.

In 2016, the bank bought the business of Israel Discount Bank’s Swiss arm IDB Swiss Bank for $11 million. At the same time, it opened a representative office in Israel, run by Avi Selma and located in Herzliya. In 2019, it bought Bank Hapoalim’s Swiss operation, and in 2021 that of Mizrahi Tefahot Bank for NIS 160 million. Over the years, it has gained more and more Israeli clients, and last year they represented 25% of its client base.

Avy Lugassy has not been convicted of any crime, and is entitled to the presumption of innocence.

In the world of celebrity legal battles, the lawsuit over Angelina Jolie and Brad Pitt’s winery may take the cake. {...} The Competition Appeal Court (CAC) has set aside the Competition Tribunal’s September 2019 judgment that Tourvest Holding’s and Siyazisiza Trust{...} 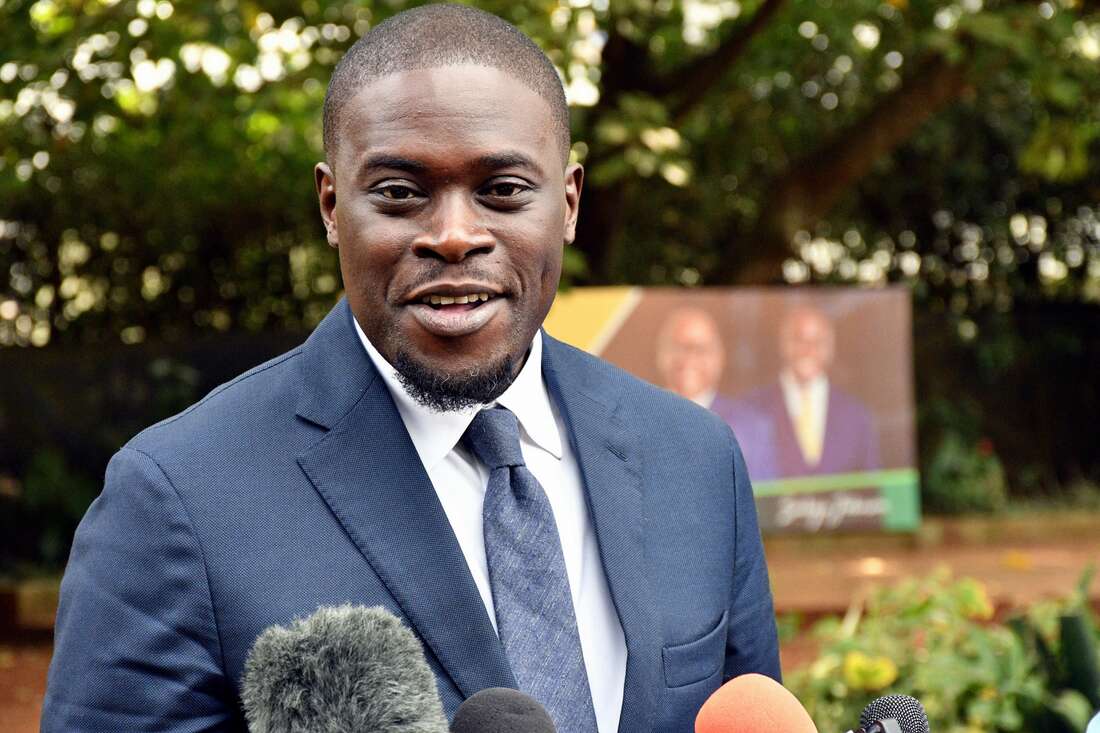