Israel’s Citizens Fund (sovereign wealth fund) began operating at the end of June 2022 and the Israel Tax Authority reports that the fund now has NIS 4.5 billion, including finalized levies exceeding NIS 2 billion shekels. Total state revenues from natural resources in 2022 amounted to NIS 4.54 billion. In 2022, NIS 3.28 billion levies were collected – 2.6 times the total of all levies collected cumulatively until the beginning of 2023. A total of NIS 1.59 billion of these levies were finalized this year (a final amount that cannot be contested) – 3.6 times the total of all finalized levies accumulated until the beginning of this year.

Non-finalized levies are collected as advances or withholding during the tax year and their collection is not yet final. After the end of the tax year, according to the amount of the levy that will be calculated in the annual report that will be submitted, the levy becomes, in whole or in part, forfeited.

Definitive levies are collected according to annual reports submitted by the owners of the oil and natural resources rights, as well as levies collected following a final assessment.

Each quarter, the Israel Tax Authority transfers the collected levies (finalized and non-finalized) to the Accountant General at the Ministry of Finance. The Accountant General manages the levies for an interim period until they are finalized, and transfers the finalized amount together with the investment profits (or minus the losses from them) to the Sovereign Wealth Fund for the citizens of Israel once a quarter, after they have been converted to foreign currency.

The Sovereign Wealth Fund was launched in June 2022, about four years after the original date set for its operation in 2018. The fund’s start date was postponed several times due to lower than expected revenues from some of the reserves in previous years. The passing of the NIS 1 billion mark of the levies in 2021 was mainly due to the levies of gas profits for 2021 paid by the owners of the rights in the Tamar prospect. These levies were added to gas profit levies paid starting in 2011 by the owners of the rights in the Ashkelon (Yam Tethys) field. Cryptocurrencies traded in relatively tight ranges Thursday as Ethereum, the most commercially important blockchain in the digital-asset sector, underwent a{...} 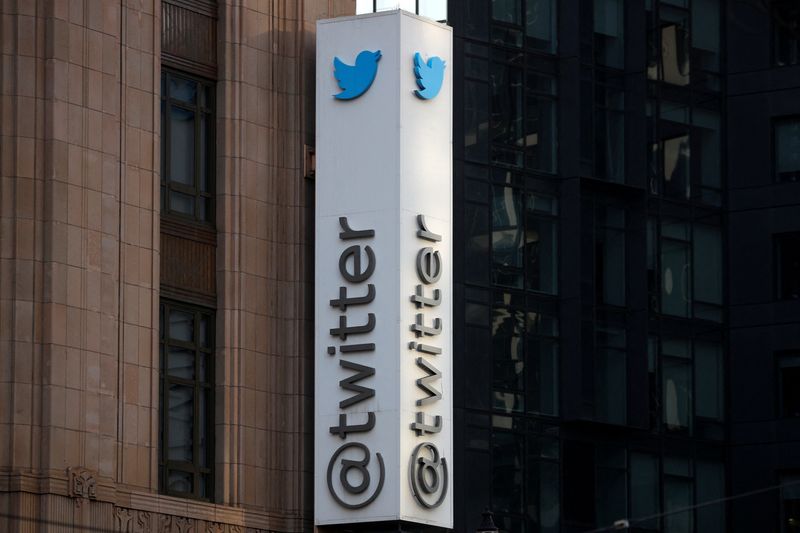 © Reuters DUBAI (Reuters) – A young Iranian woman has died after falling into a coma following her detention by{...} Bollywood actor Jacqueline Fernandez has made some serious allegations against conman Sukesh Chandrashekhar. In a statement to a Delhi court,{...}